The Directorate of Foreign Affairs (DFA) 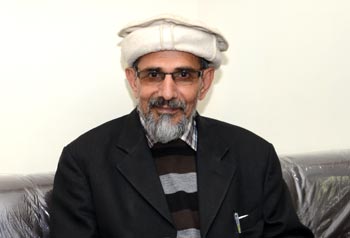 Shaykh-ul-Islam Dr Muhammad Tahir-ul-Qadri founded the Minhaj-ul-Qur’an International in 1981 and established its headquarters in Lahore. He fixed and well-defined the objectives to achieve and launched his vigorous and lifelong struggle to spread Islam’s message of peace, harmony, human dignity, moderation, tolerance and integration all over the globe. Through massive contact with the humanity entire in the form of his over 5000 lectures and sermons and a thousand books authored on diverse subjects, he succeeded in setting up the MQI centres in over 90 countries in the world in a short period of three decades. These centres are heavily engaged in achieving the targets of peace and prosperity on the globe under his inspiring and galvanizing leadership.

Widely spread all over the world, this colossal setup of MQI centres entails a highly effective, efficient and centralized coordination to measure progress, monitor performance, sort out hurdles and issues and ensure smooth working of the MQI around the globe. Over and above that, the dissemination of instructions, supply of demanded books and DVDs, ideological and spiritual training control in the pursuit of peace morality and spiritualization of youth all over the world by Shaykh-ul-Islam’s teachings and guidance necessitate a nucleus of information and communication at the MQI Headquarters located in Lahore. 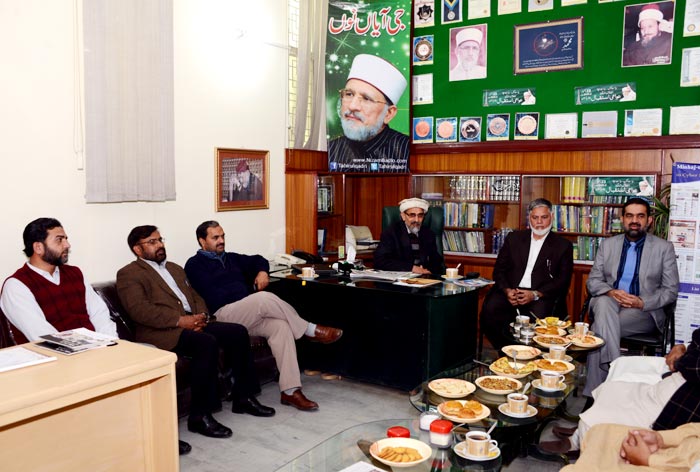 That nucleus was established by Shaykh-ul-Islam in early years of his international struggle in the form of the Directorate of Foreign Affairs (DFA) at the MQI Headquarters Lahore. Since its inception, the DFA has been following its objectives headed by different central leaders of MQI. Here are some of the major objectives the DFA is all-time active to realize.

In order to achieve the above goals and expand the MQI international network the Directorate of Foreign Affairs performs the following functions. 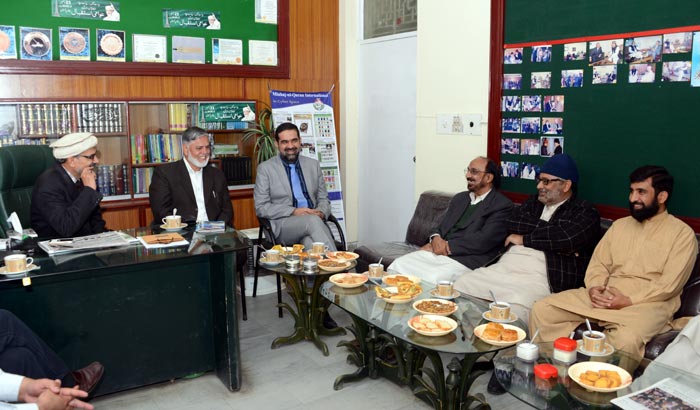 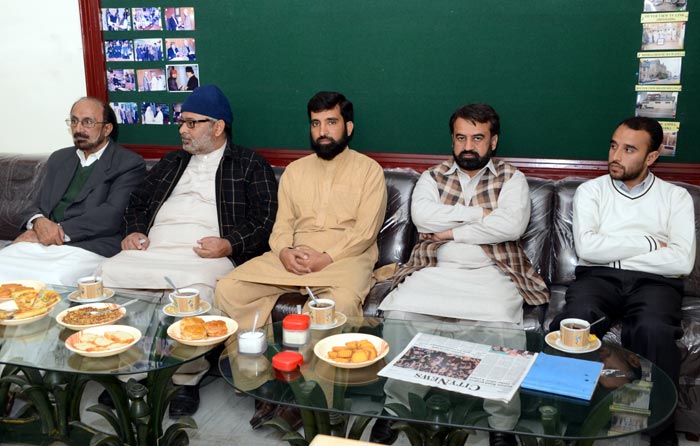