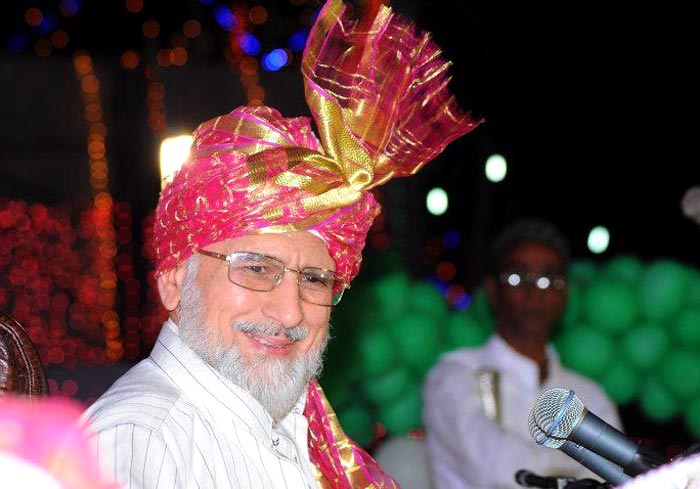 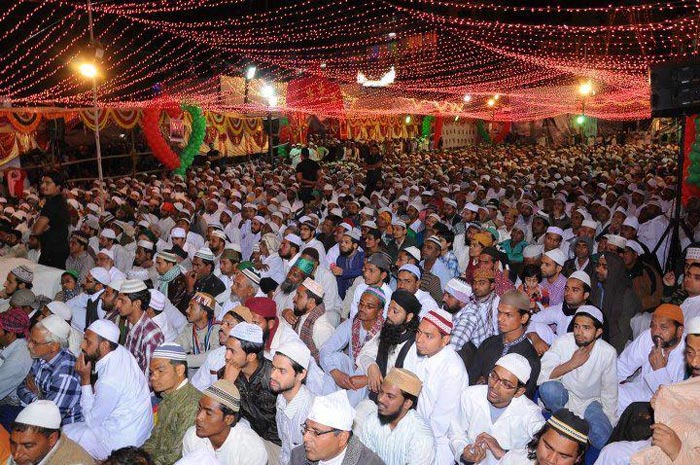 On March 14, 2012, Shaykh-ul-Islam Dr Muhammad Tahir-ul-Qadri delivered a special address at the shrine of renowned Sufi Saint Hazrat Khawaja Gahreeb Nawaz Moin-ud-Din Chishti Ajmeri, who is also known as Sultan-ul-Aulia and Sultan-ul-Hind. Thousands of devotees were present on the occasion to listen to the address of Shaykh-ul-Islam. 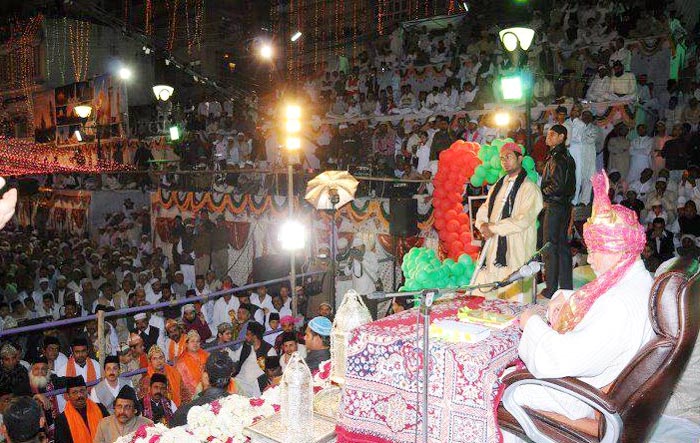 Before his speech, Shaykh-ul-Islam Dr Muhammad Tahir-ul-Qadri paid his respects on the shrine of Hazrat Khawaja Moin-ud-Din Chishti Ajmeri in a traditional way, which has been in vogue since times immemorial. Stringent security arrangements were in place on that occasion.

Special gathering was held in the courtyard of the shrine under the banner of Anjuman Moinia Chishtia Hind. The proceedings of the programme got underway with the recitation from the Holy Quran followed by Naat. The management extended a warm welcome formally to Shaykh-ul-Islam on his arrival. 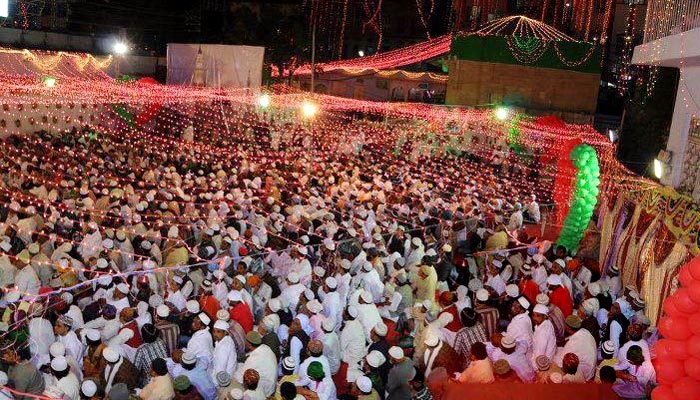 Shaykh-ul-Islam Dr Muhammad Tahir-ul-Qadri said that all the progeny of Hazrat Khawaja Fakhar-ud-Din Gardezi was firmly holding their ground at the shrine of Hazrat Khawaja Moin-ud-Din Chishti Ajmeri and only they were the real servants of Khawaja sahib who did not abandon the servitude of shrine despite passage of centuries. He said that these people were associated with the shrine of Hazrat Khawja Moin-ud-Din Chishti Ajmeri since 800 years, which was his living miracle in the present times. 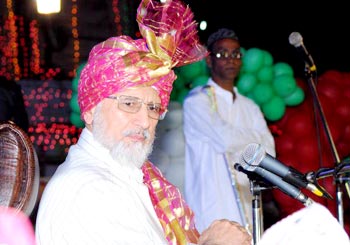 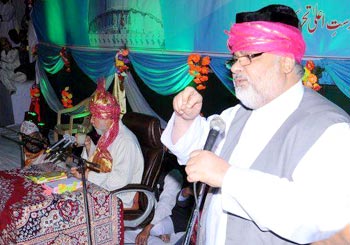 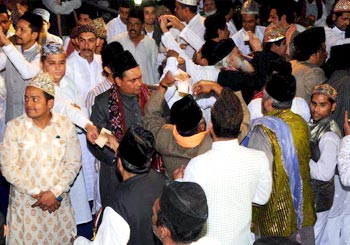 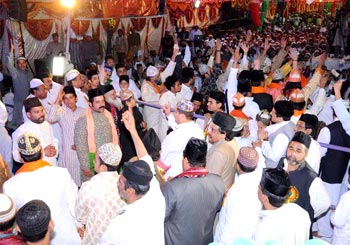 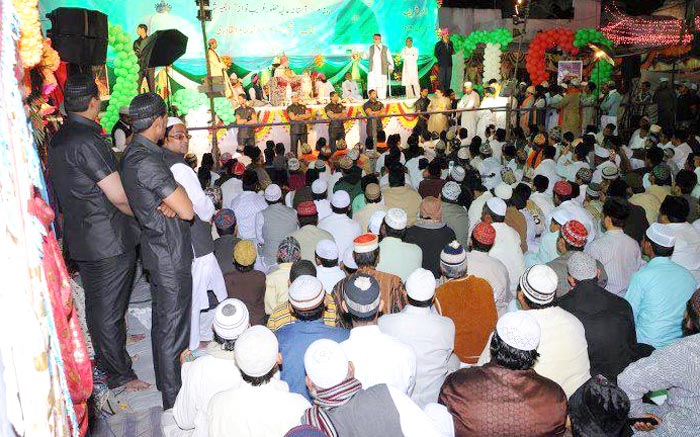 Shaykh-ul-Islam Dr Muhammad Tahir-ul-Qadri said that the graves of the world were full of seemingly indispensable rulers of their times and the people even did not know their names leave alone remember them. He said that the love and respect of these worldly rulers was not as much deep-rooted in the hearts of people as the love and reverence of Hazrat Khawaja Moin-ud-Din Chishti Ajmeri despite passage of centuries. He said that the candles of love of Hazrat Khawaja sahib were still raging in the hearts of the people. 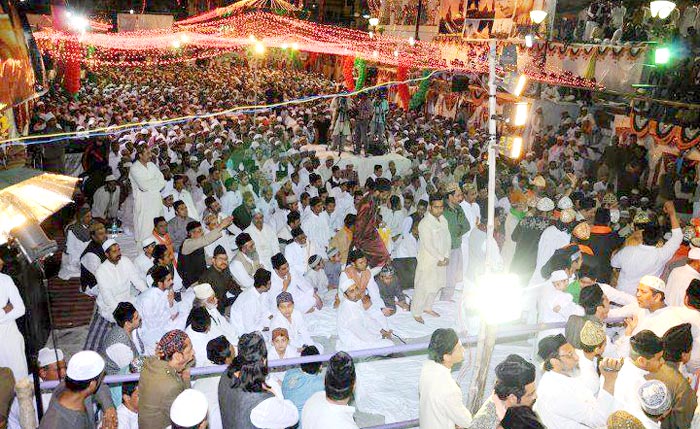 Referring to a consensus-based Hadith narrated by Hazrat Abu Huraira (R.A.), Shaykh-ul-Islam said that the Holy Prophet (SAW) said that the first section of my community (Umma) would go to Paradise, while reckoning would not have begun by then. Allah Almighty would say to the Holy Prophet (SAW) that He would open the register of deeds later on, first let the people enter Paradise whose faces were glowing like the moon of its fourteenth of lunar month.

Shaykh-ul-Islam said that Hazrat Khawaja sahib was also one of those privileged people with glowing faces. The Holy Prophet (SAW) further said that they would be given utensils of gold and silver and their combs would also be made of silver and gold for the purpose of hair dressing and their perspiration would give forth fragrance. The Holy Prophet (SAW) said that there would neither be any difference nor any prejudice among the Friends of Allah on the Day of Judgment. It means that all Aulia would be one and the same on that Day. Their hearts would be like one heart. 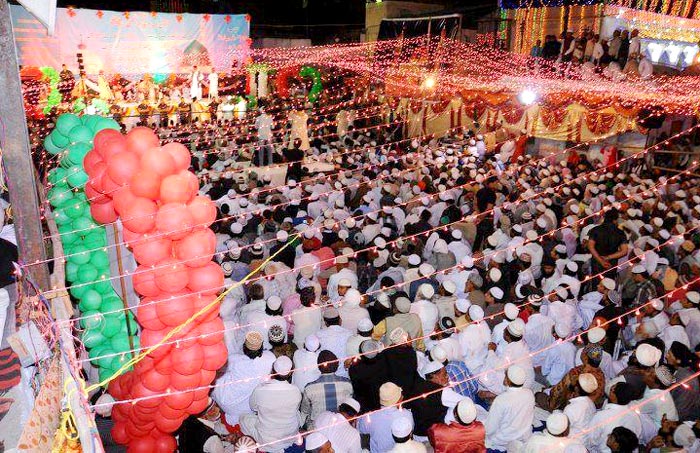 Quoting Hadith-e-Qudsi, Shaykh-ul-Islam said that Allah Almighty said: I declare a war against he who entertains enmity against any of My Friends.” Dr Muhammad Tahir-ul-Qadri said that Allah wants to see the status, excellence and prowess of His Friends that he who showed enmity with any of His Friends, would have a war declared against him. He said that how Allah Almighty would not declare a war against those who entertain enmity with Sultan-ul-Hind. 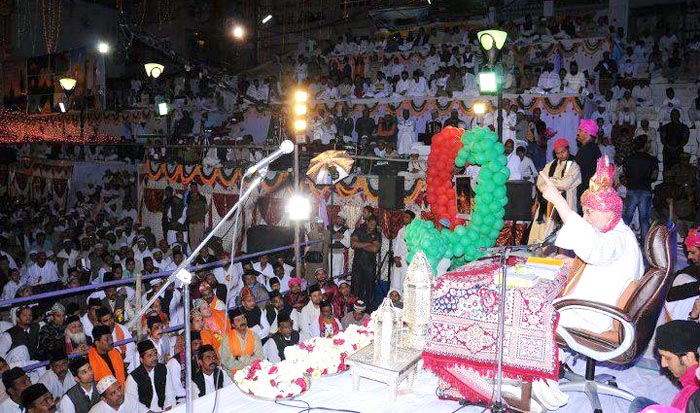 Shaykh-ul-Islam Dr Muhammad Tahir-ul-Qadri said that Allah Almighty ordained the believers to show utmost respect, humility, reverence and love while paying respects to His Friends. He who did not submit to His Friend, show respect and love, challenged Allah Almighty. 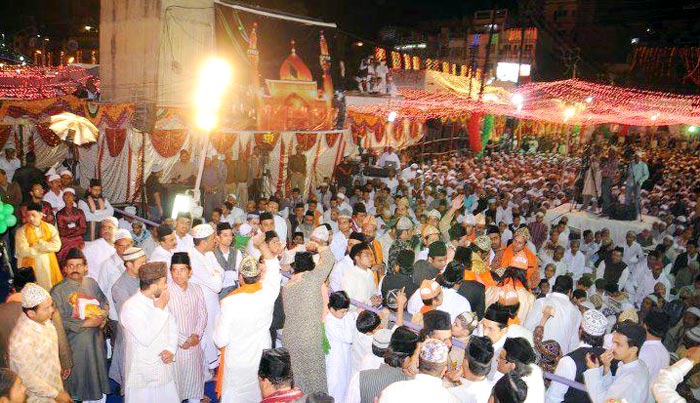 The program ended on Dua. 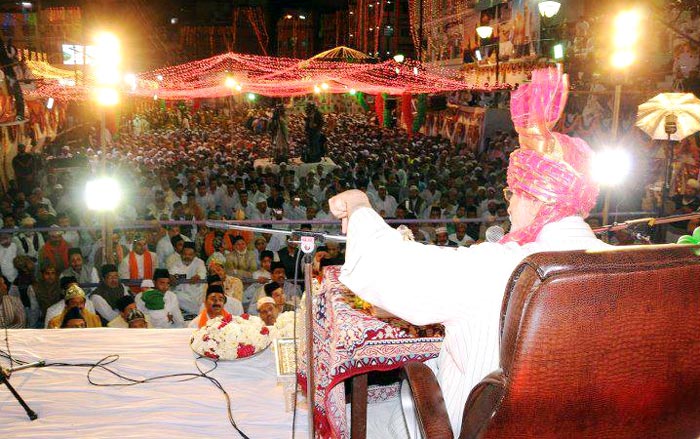 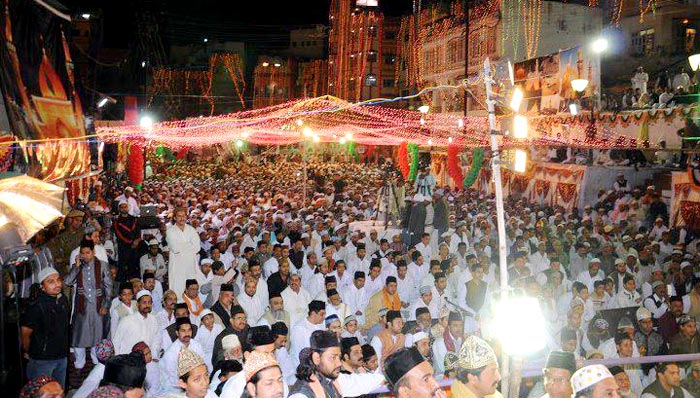 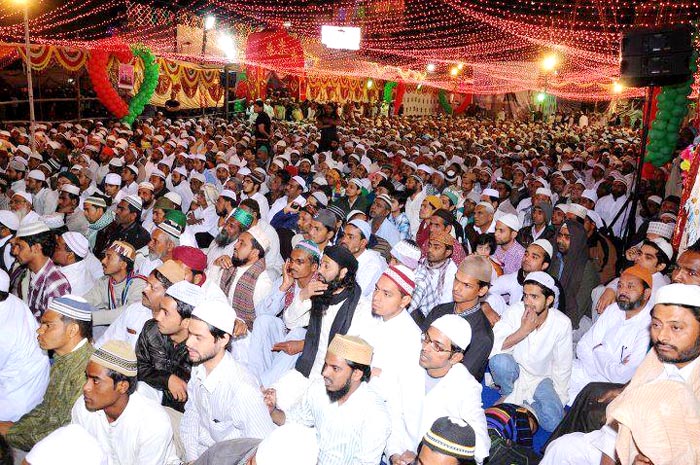 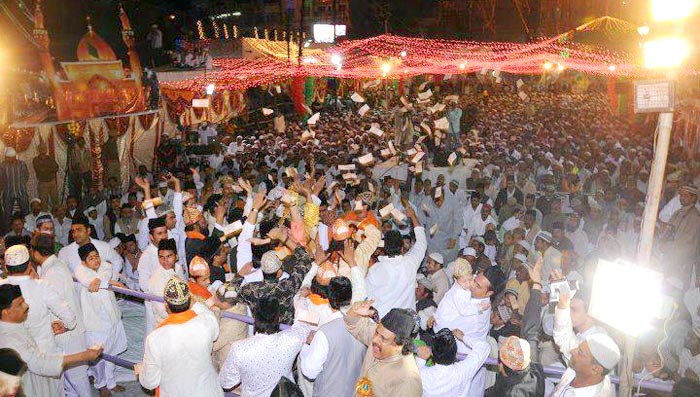 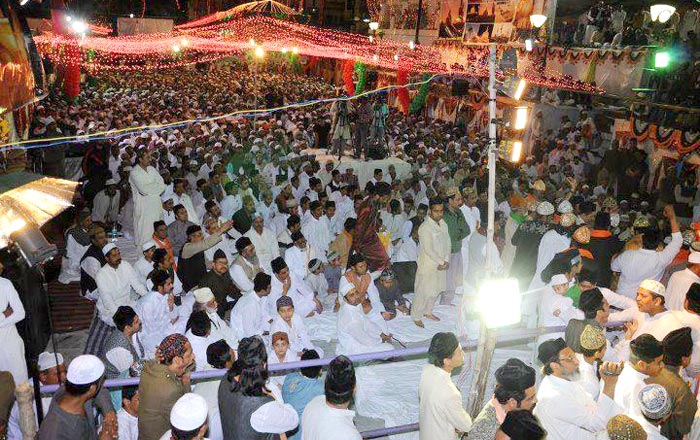