The subject of his thesis was “Constitution of Medina and Modern Constitutional Principles (A Comparative and Analytical Study).” The thesis was written in Arabic language and covers around 800 pages. 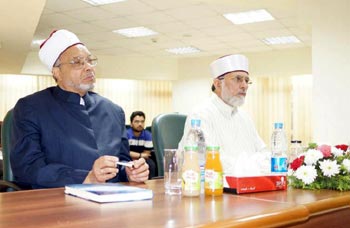 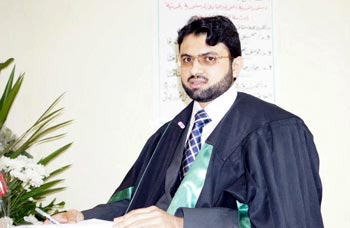 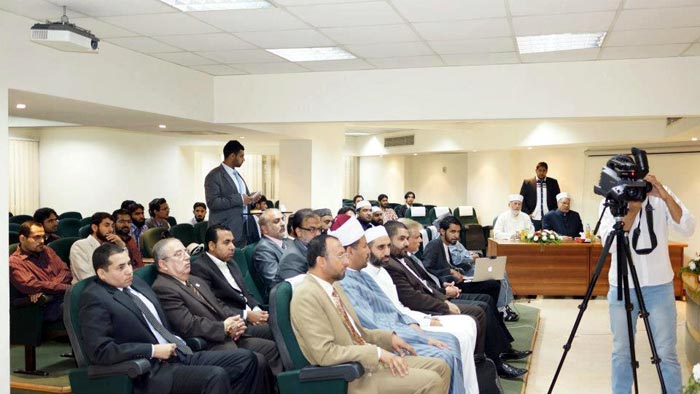 Dr Hassan Mohi-ud-Din Qadri has explored in his thesis that four kinds of studies are found with reference to Islamic system of state and Constitution of Medina. 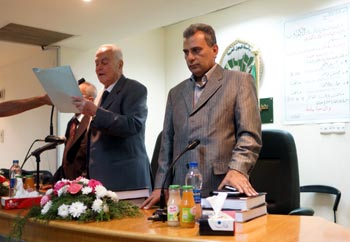 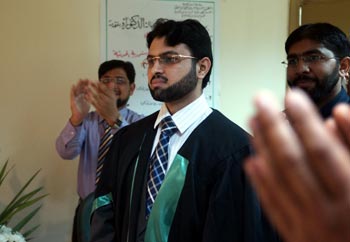 Dr Hassan Mohi-ud-Din Qadri has dwelled in detail on various aspects of Medina Pact in his research by employing the tools of comparison, contrast, analysis and interpretation. He has quoted authentic references and established the authenticity and efficacy of contents of the Constitution. Drawing a comparison with the American and British Constitutions, he has established that only the Constitution of Medina fulfils all the constitutional requirements. He has proven that by acting upon this Pact, the Muslims can form an egalitarian and welfare society.

Dr Hassan Mohi-ud-Din Qadri’s thesis is a unique one of its kind, which has been appreciated by the external professors and scholars who conducted viva voce. They termed it as a milestone in the field of research undertaken so far on the constitution of Medina. This explains why his thesis has won such high grades, which is unprecedented. 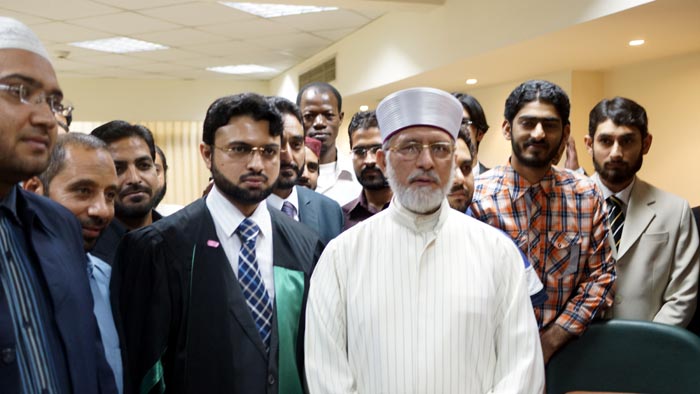 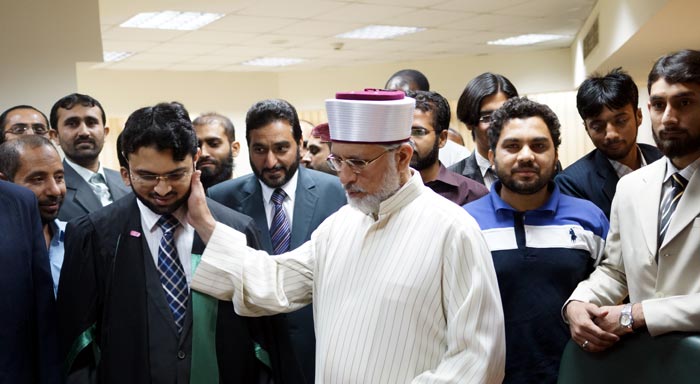 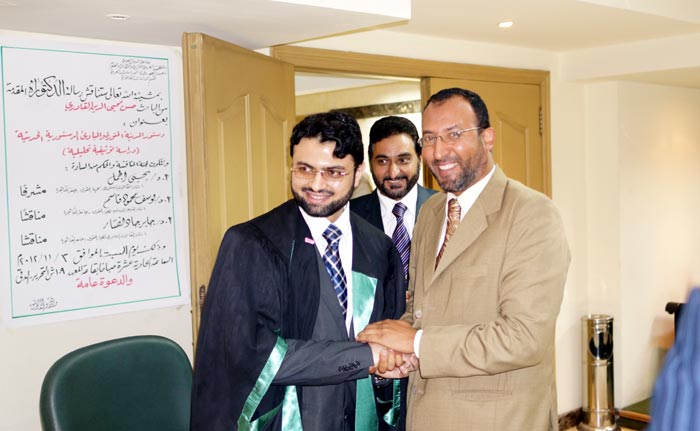