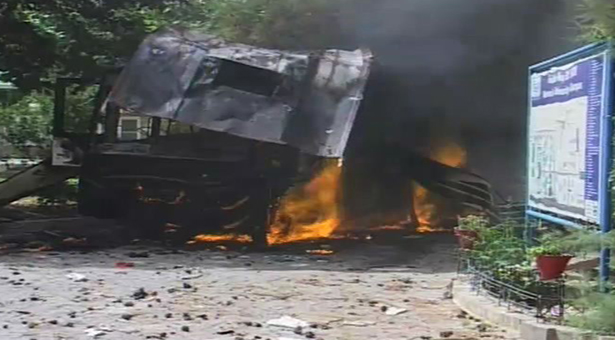 Condemning the brutal and cowardly attack on a Women University in Quetta in the strongest possible words, Dr Muhammad Tahir-ul-Qadri, the leader of Pakistan Awami Tehreek, has said that those involved in heinous crimes are the enemies of both Pakistan and Islam. He said that these barbarians did not deserve to be called humans and they did not belong to any religion. He said that Islam strictly forbade the use of violence and bloodshed to push through one’s agenda. He said that Pakistan had long been burning in the fire of terrorism which caused huge loss to national economy besides the loss of thousands of precious lives but added in the same context that no planning seemed to have been undertaken to stem its tide. He said that the government should act over and above political expediency and establish writ of the state at every cost. He prayed to Allah Almighty to rest the departed souls in peace and give patience to the bereaved families. He also prayed for early recovery of the injured in Quetta incident.