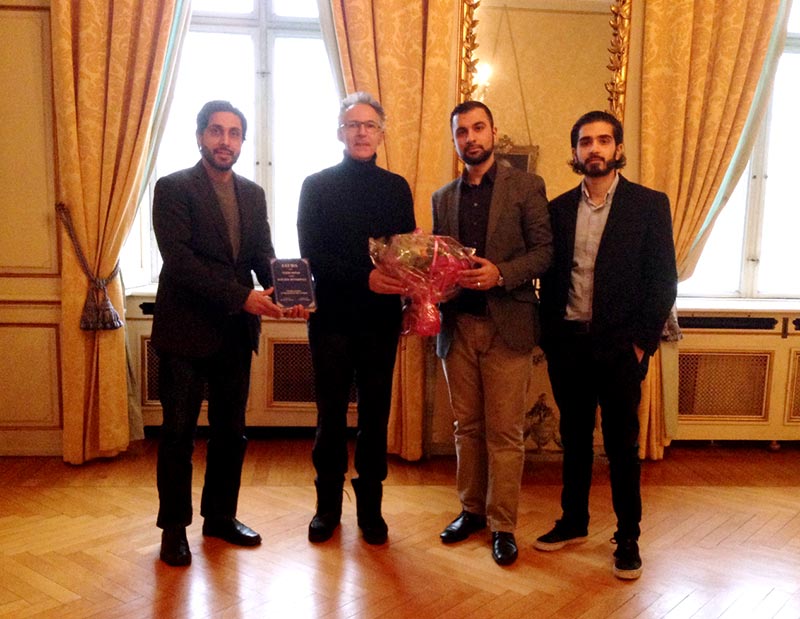 The delegation initially offered their condolences for the victims of the recent terror attack in Paris. The Ambassador appreciated the words of condolences and thanked the delegation.

The hour long meeting was very fruitful and inspiring for both parties, as relevant issues such as prevention of radicalization, combating radicalistic ideologies and promotion of social cohesion were discussed.

Furthermore the delegation of MQI DK briefed the Ambassador on the global work Minhaj-ul-Quran International has undertaken to combat extremism and terrorism. In this context the delegation presented The Fatwa on Terrorism and Suicide Bombings and the Islamic Curriculum on Peace and Counter-Terrorism to the Ambassador.

The Ambassador highly appreciated the work of Minhaj-ul-Quran International nationally and globally, and expressed his support for this highly important and immense work.