Addressing the inaugural ceremony of Al-Mawakhat Islamic Microfinance project, Deputy Chairman of BoG of Minhaj University Lahore and Chairman Al-Mawakhat Dr Hussain Mohi-ud-Din Qadri said that service of humanity is the best of worships by keeping their dignity and self-respect intact. He said that helping anyone stand on their feet economically is a paramount and exalted human action. He said that under Al-Mawakhat Microfinance project, which was launched on that day, the youth will be given interest-free, and product-based loans on easy conditions on personal guarantees, stating that the unemployed youth will be given rickshaws in the first phase. He said that the return of the loan has been arranged in a manner as to make it easy for them to pay it back.

Dr Hussain Mohi-ud-Din Qadri said that it is the pilot project that has been initiated and with the passage of time, its scope will be extended. He said that Al-Mawakhat project has been launched under Dr Tahir-ul-Qadri's vision of service to humanity. He said that this project of interest-free microfinance has complete support and patronage of Minhaj-ul-Quran International.

Dr Hussain Mohi-ud-Din Qadri said that one of the reasons behind extremism is unemployment and lack of economic opportunities. He said that the terrorist elements exploit the feelings of the unemployed youth for their nefarious ends. He said that the private sector also needs to come forward and partner with the government to put an end to the problem of unemployment in the country.

Syed Tanvir Abbas briefed the audience about the main highlights of the project. 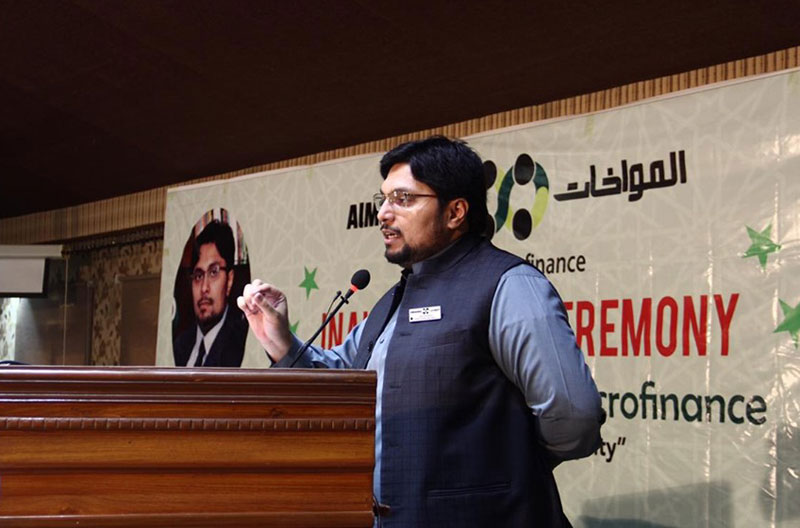 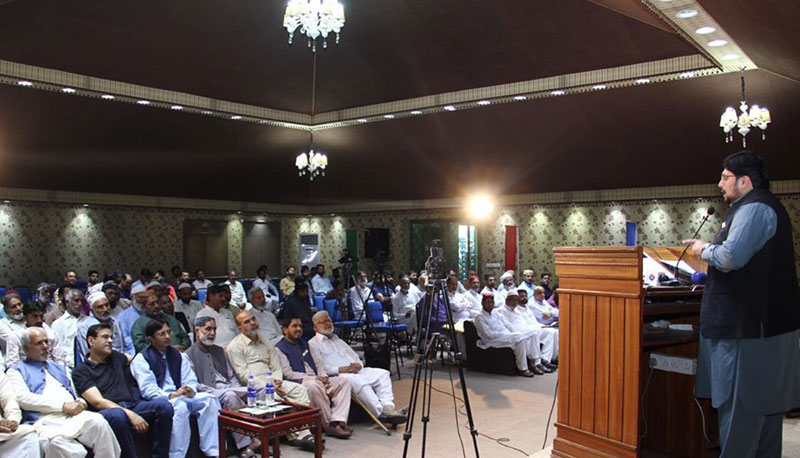 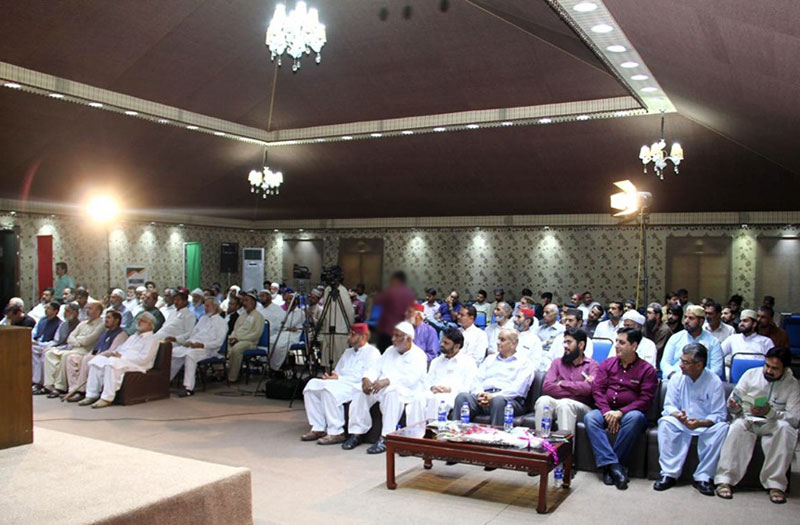 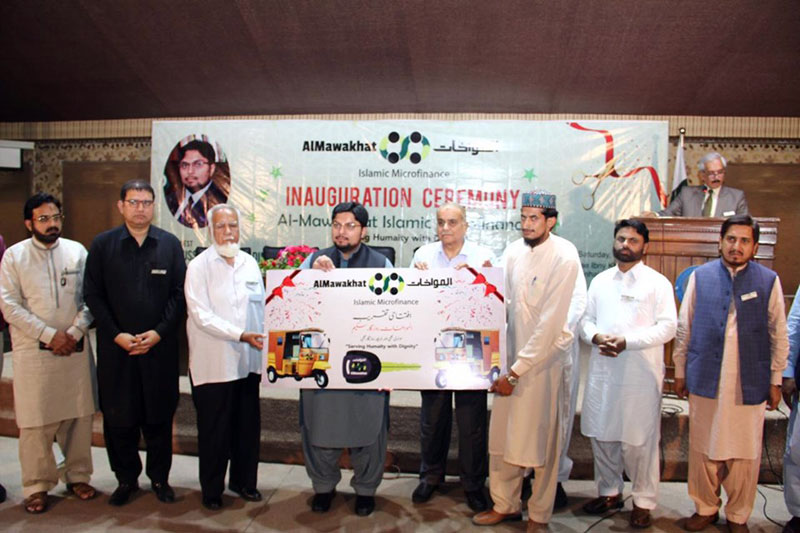