Book on Milad-un-Nabi (S.A.W) by Shaykh-ul-Islam 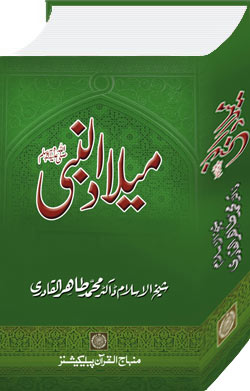 The first book was the collection of his four Friday speeches compiled by Allama Ali Akber Al-Azhari. This book got published in many editions and continued to be amended and modified in view of its increasing demand. It has become a sort of encyclopedia on the subject now. 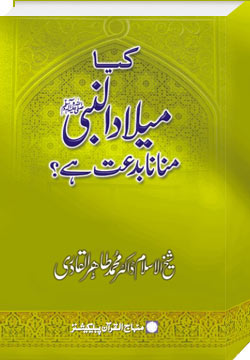 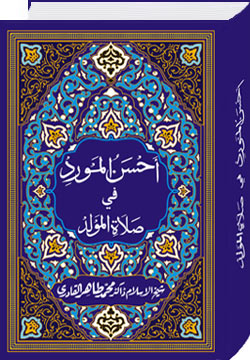 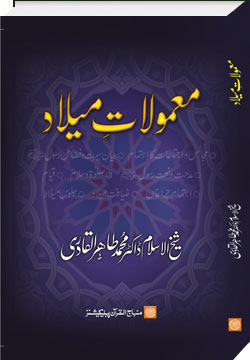