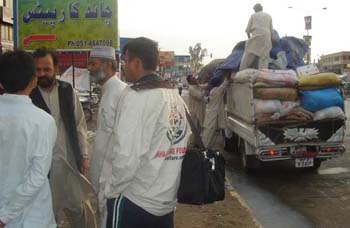 A Medical camp of Minhaj Welfare Foundation was one of the only medical camp in Muzafarabad other than the camp of the Pakistani Army. MWF medical team and ambulance were among the first one to reach in Muzafarabad after the opening of the roads to Muzafarabad.

All the members and affiliates of MQI have participated actively for the collection and distribution of these items throughout the whole day. More trucks are schedules to leave tomorrow from Lahore and the base camp in Rawalpindi.

At the end of third day more than 40 trucks have been sent in total by Minhaj Welfare Foundation from Lahore, Rawalpindi and other parts of Punjab.

Presently MWF is facing problem with the transportation of the aid. Trucks are not available and ones who are willing to go are charging for 200 % more than the normal fares.

Pictures of the EARTHQUAKE RELIEF AID can be seen on the web page of welfare www.welfare.org.pk and on the main page of Minhaj www.minhaj.org 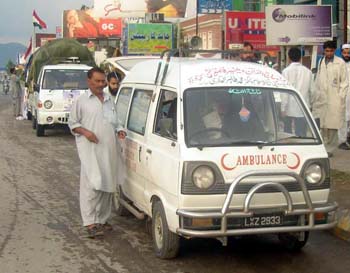 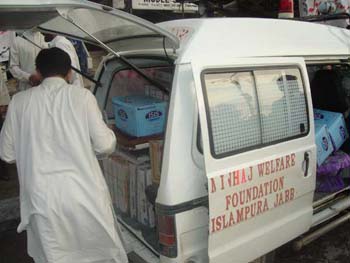 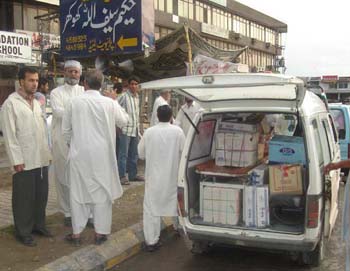 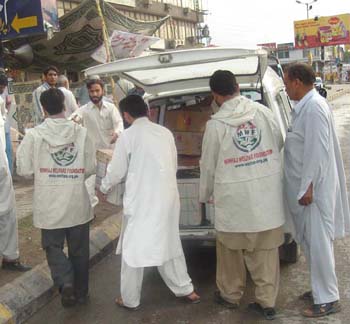 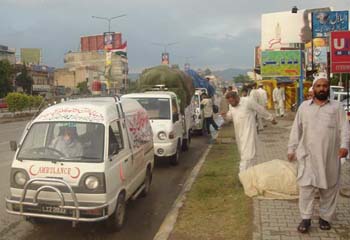 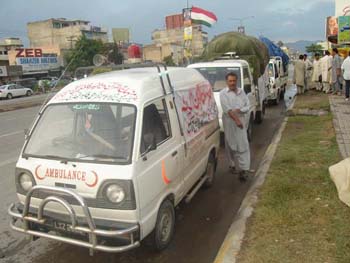 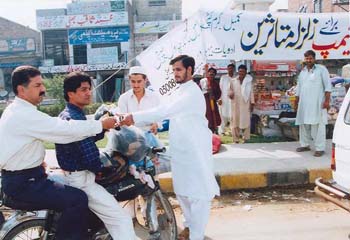 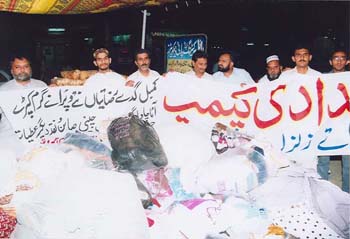 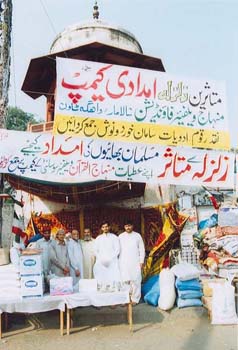 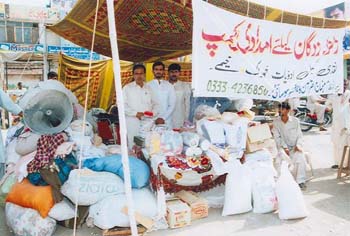 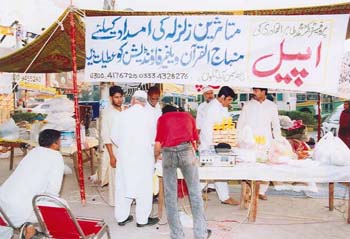 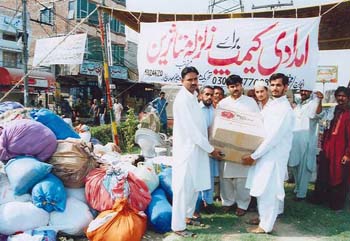 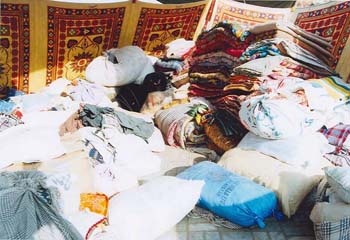 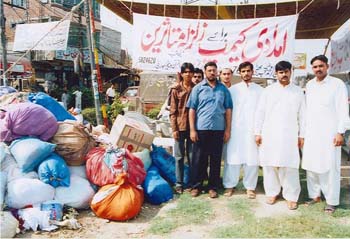 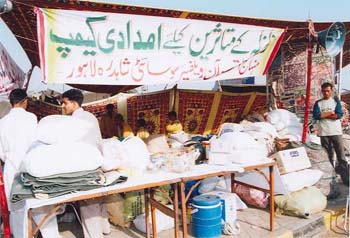 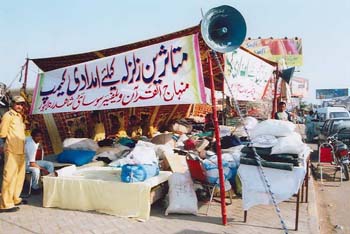 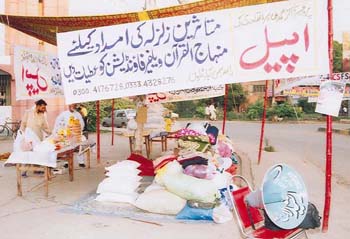 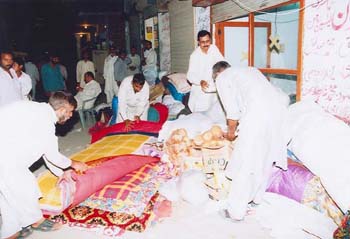