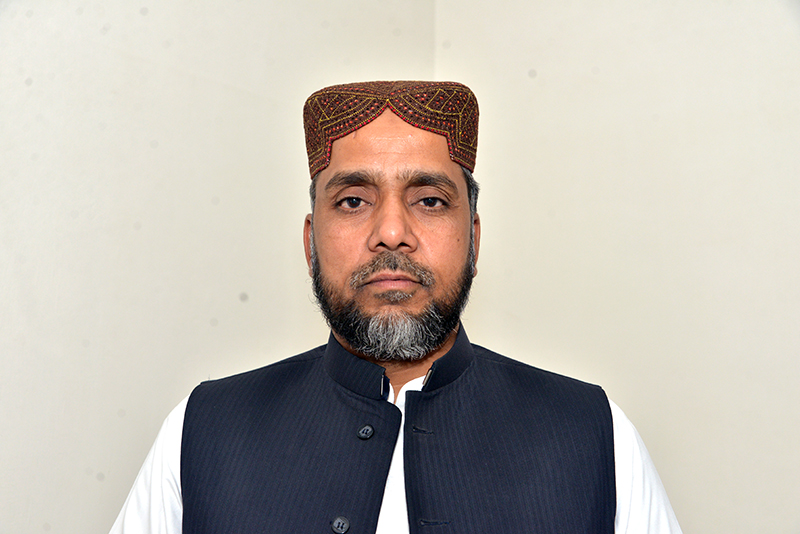 The religious scholars from the MQI Directorate of ‘Da’awat’ and Minhaj-ul-Quran Ulema Council would deliver addresses on different religious and academic topics related to the holy Quran. Deputy Secretary General MQI Allama Rana Muhammad Idrees has said while talking to the religious scholars in central secretariat in Model Town that Allah’s blessing and gratitude lies in following the instructions enshrined in the Holy Quran. He added that MQI is the research-based academic movement of Quran-o-Sunnah, while noting that the scholars from MQI are playing their constructive role by giving the lectures on the Holy Quran that are bulwark against the pervasive materialism in our society.

Allama Idrees termed MQI as the movement for the renaissance of religious and academic learning and keeping in view the very nature of movement, it was the responsibility of the scholars to play their effective role in rectifying the partial or complete decay prevalent in every walk of life. “To carry out this responsibility, the Ulama must adopt the exemplary character and piety, the complete command over the religious and worldly knowledge by continuing the research would go in long way in this regard”, he concluded.

Allama Rana Muhammad Idrees said that the unwavering commitment, untiring efforts and purposeful edeavours are imperative to create conducive environment for effective learning that is essential to tackle the contemporary challenges. He noted that the acquisition of beneficial knowledge was not possible unless the hard work and consistency would become the part of soul and body as the shield against the attacks of materialism.

He concluded that the scholars of MQI were working diligently and persistently in order to promote the message of the faith and due to their hard work, the Islamic message of peace, love and harmony is spreading everywhere.