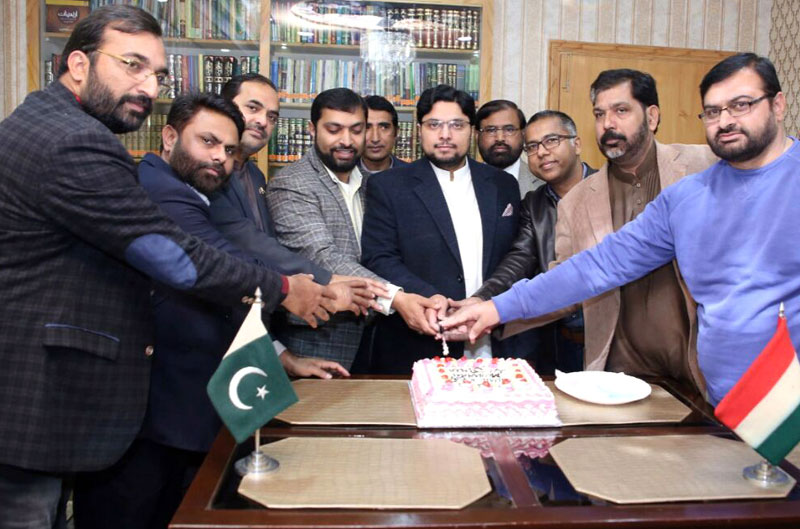 Addressing a cake-cutting ceremony on the Quaid-e-Azam day here at the central secretariat, MQI President Dr Hussain Mohi-ud-Din Qadri has said that the national resources will have to be spent on education and public welfare to turn this country as per the ideals of the Quaid-e-Azam. He said that the millions of children continue to remain deprived of basic right of education in a country that remains bogged down in the mire of debt of billions of dollars. He asked as to where this heavy internal and external loans were spent.

Dr Hussain Mohi-ud-Din Qadri said that PAT and MQI have complete belief in the political philosophy of the Quaid-e-Azam. He said that the Quaid wanted such a country where every segment of society could have equal rights and opportunities. The ceremony was attended by Naeem-ud-Din Chaudhry, Jawad Hamid, Sajid Bhatti, Sohail Raza, Altaf Randhawa, Shahzad Khan and others were present on the occasion.

Dr Hussain Mohi-ud-Din Qadri said that today’s Pakistan has been occupied by those who came to power through devious ways. He said that illiteracy, poverty, extremism and terrorism have increased in the country due to violation of sanctity of vote. ‘Today’s Pakistan appears to be in conflict with the country of the Quaid’s ideals’. He further stated that those who came into power in the name of the Quaid-e-Azam have used the state resources and power to enrich themselves and grow fat. He said that the people were subjected to torture, killings instead of giving them rights.

MQI President said that PAT and MQI is struggling to steer the country out of crises by adopting the thought and ideology of Muhammad Ali Jinnah. He said it is not the ruling elite but the people of the country who are the real strength of this nation. He said they need to get united to save the country. He said that the Quaid-e-Azam made Pakistan for the weak and less affluent sections of society but the Sharif family has turned into their fiefdom. He said that the rulers have indebted the country so much that it has become for the people next to impossible to make their both ends meet. He said that MQI is busy in spreading knowledge across the country through 600 colleges and schools and a University. 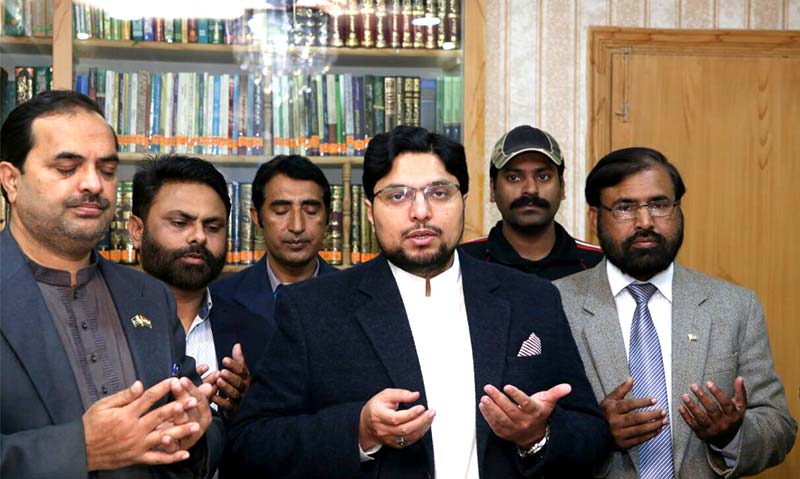 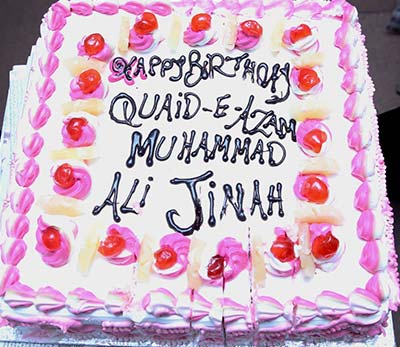