Addressing a meeting of the students and office bearers belonging to various districts, MQI Supreme Council Chairman said that the youth should make the study of the Holy Quran, Sunna and Islamic history the part of their daily routine. He said that besides getting education in contemporary disciplines, they should also learn about the religious sciences.

Dr Hassan Mohi-ud-Din Qadri made these remarks while speaking to a concluding ceremony of 21-day long Islamic training course here at the central secretariat. Dr Mumtaz-ul-Hassan Barvi, Rana Muhammad Akram, Hafiz Sabir and Rana Tajammul also spoke on the occasion. The course was attended by students who passed Matric and intermediate examinations. The scholars gave lessons to students in different aspects of the Holy Quran and Sunna.

Dr Hassan said that the political parties did not give attention to the task of spreading education and character building. They spent resources on building roads and bridges which has result in moral decay of the society. He said that it was stated in the budget speech of the Shahbaz government on June 16, 2008 that the future of a nation cannot be dimmed whose libraries are lit. He said that the facts after the lapse of ten years are that there are just 13,000 libraries across 53,000 schools in Punjab and out of which, half of the libraries were set up before the start of the term by the present government.

The Chairman of MQI Supreme Council said that out of 8000 secondary schools, there are science and computer labs in half of these schools. He said that the rulers have no shortage of funds for luxurious projects but there is no money in the national kitty when it comes to welfare projects such as education. 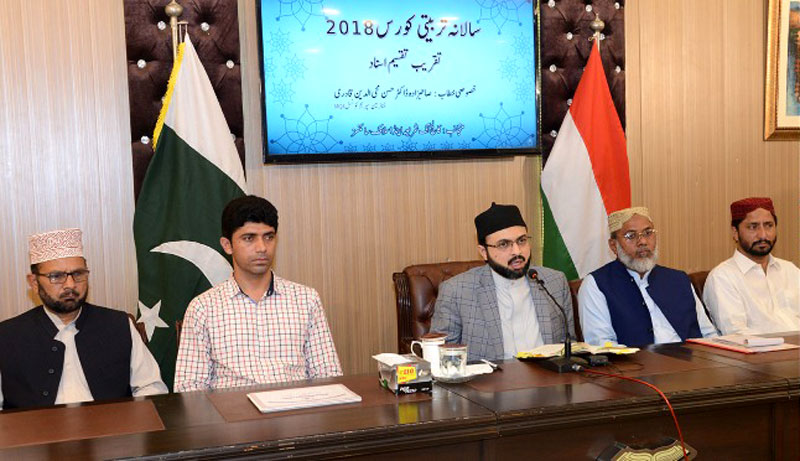 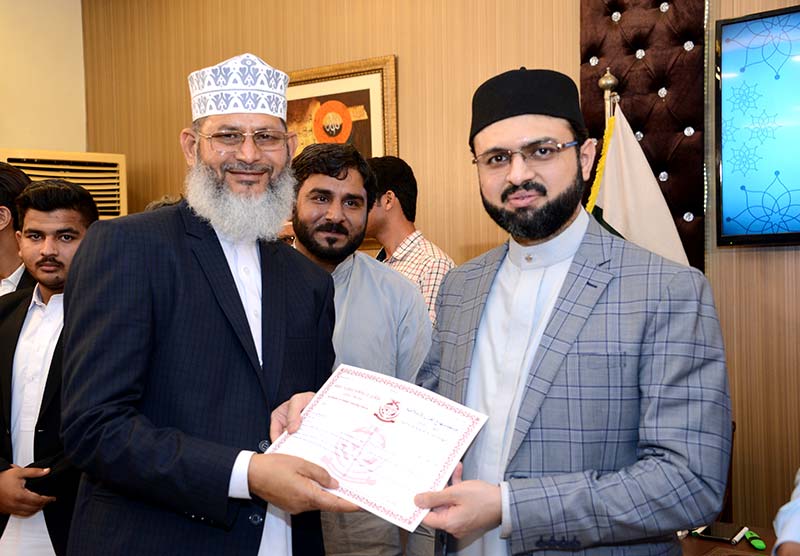 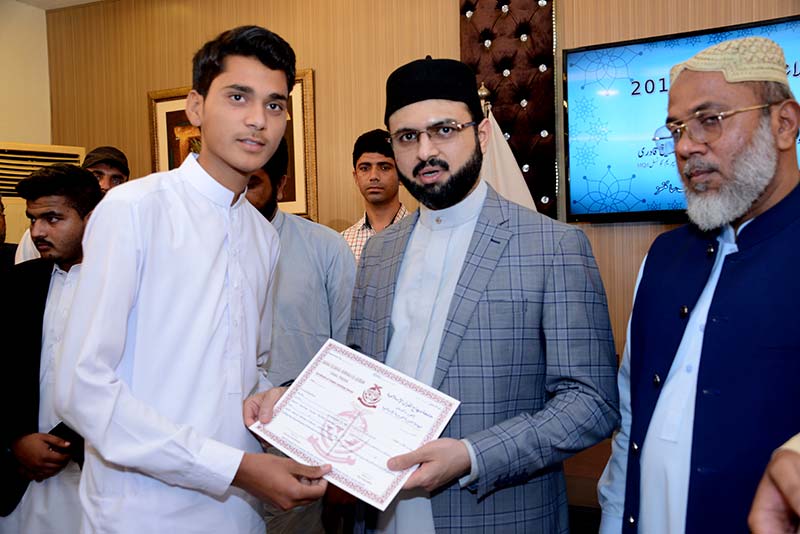 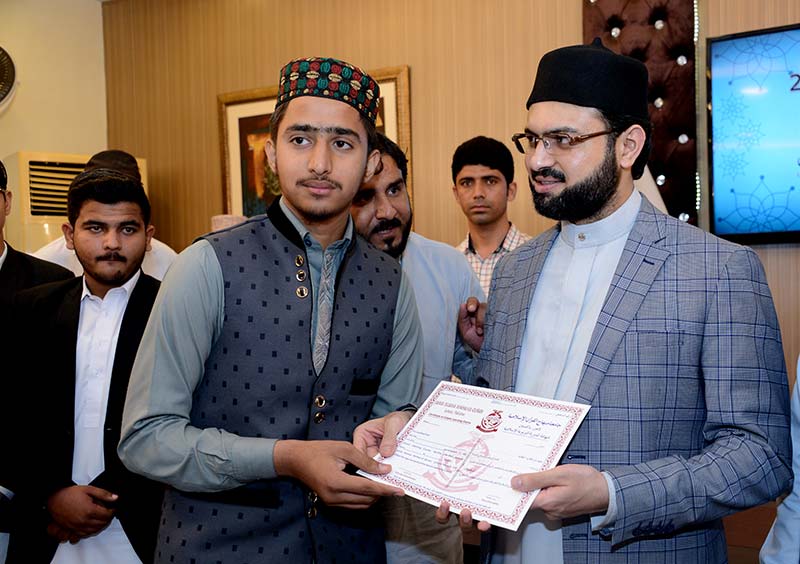 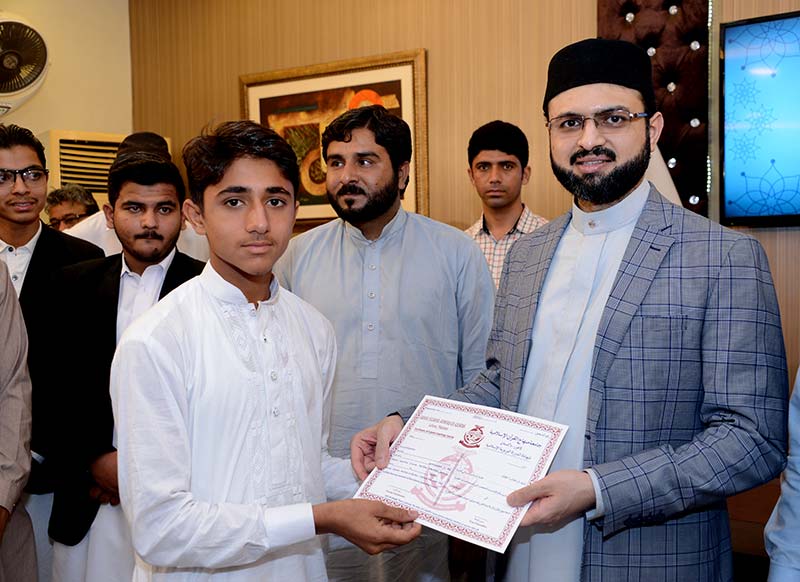 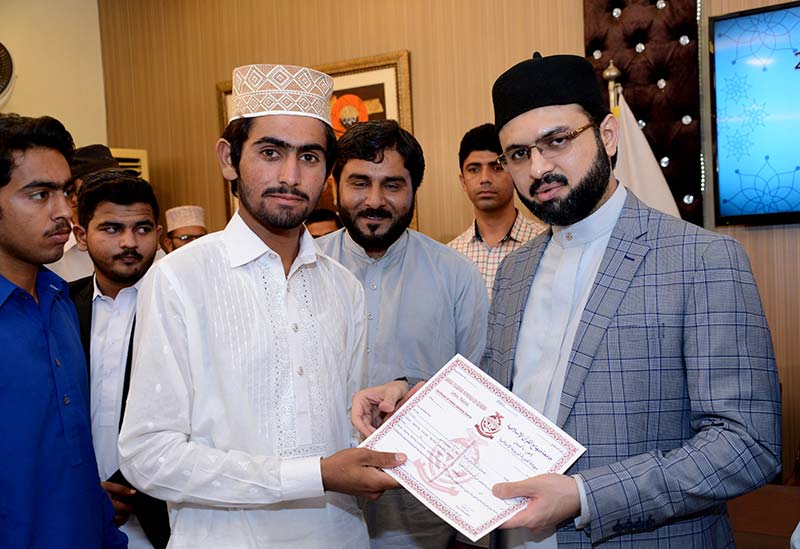 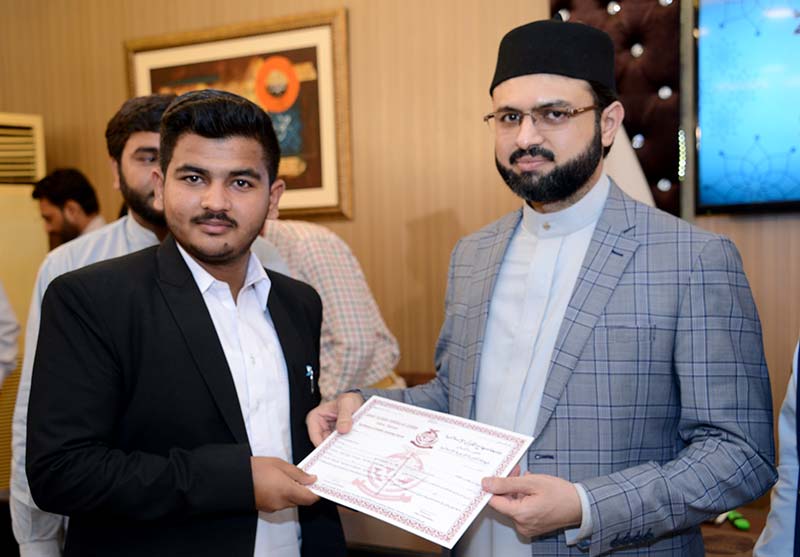 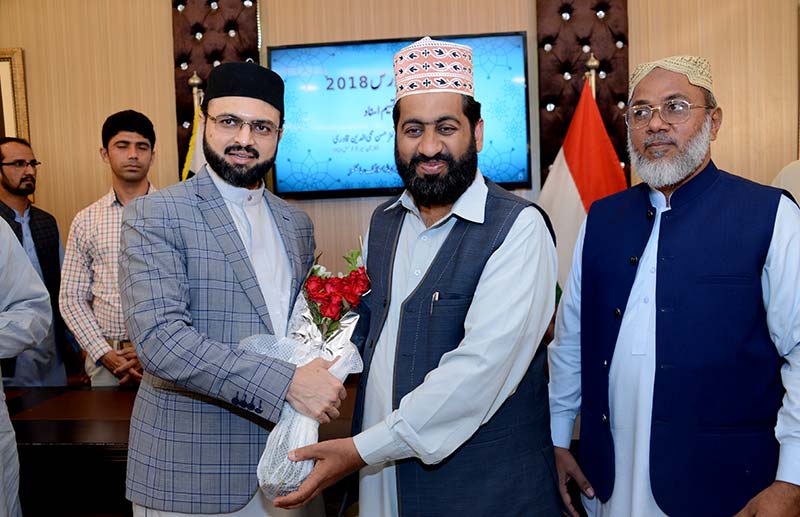