Quranic Encyclopedia to be inaugurated today 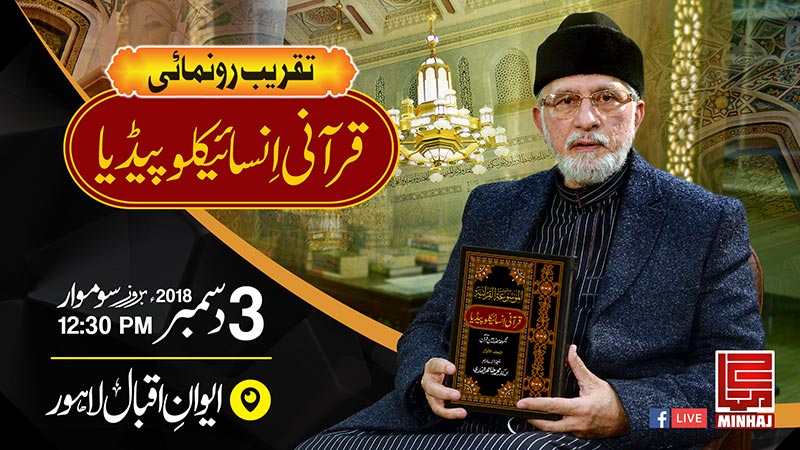 The inaugural ceremony of the Quranic Encyclopedia authored by Dr Muhammad Tahir-ul-Qadri will be held at Aiwan-e-Iqbal in Lahore today on December 3. Prominent people belonging to various walks of life including Governor Punjab Ch. Muhammad Sarwar, politicians, religious scholars and journalists will attend the inaugural ceremony. The event will start at 12 pm.

Meanwhile, while talking to the delegation of Minhaj Ulama Council, Dr Tahir-ul-Qadri has said that the Holy Quran is the code of conduct till the Day of Judgment encompassing the laws of the nature. The Divine Book offers guidance to the humanity on various challenges. He said that it guarantees peace and prosperity in the world and provides a basis for unity among the Muslims. He said that the MQI is a movement that is playing its role in urging the people to take a recourse to the holy Book that has all the solutions to the problems they are confronted with. 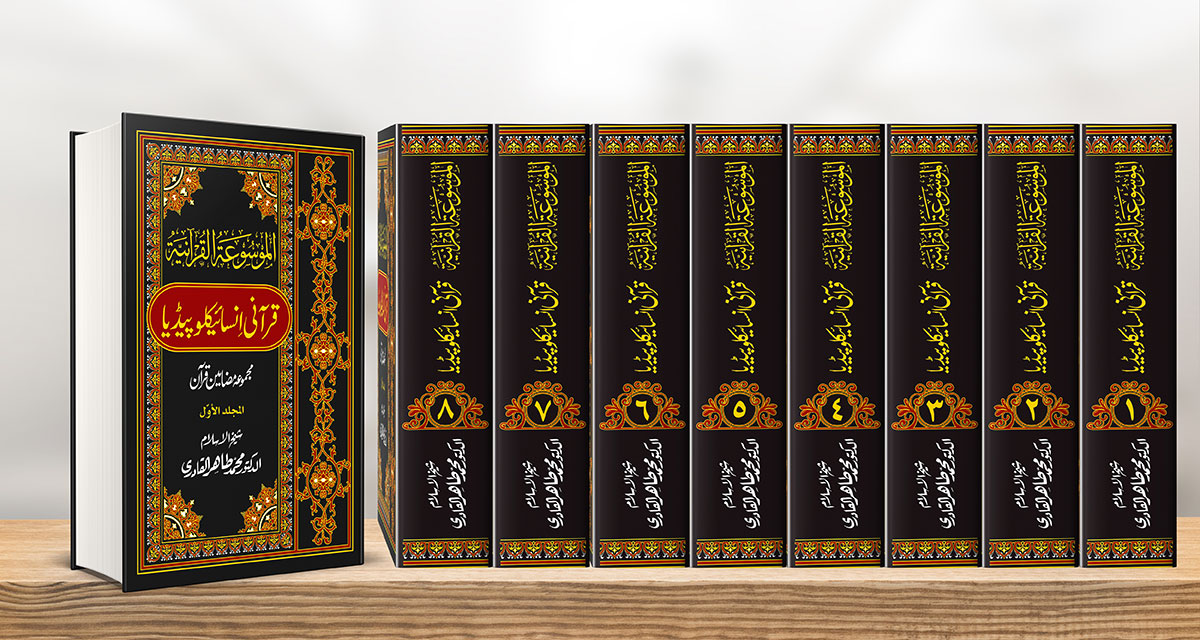