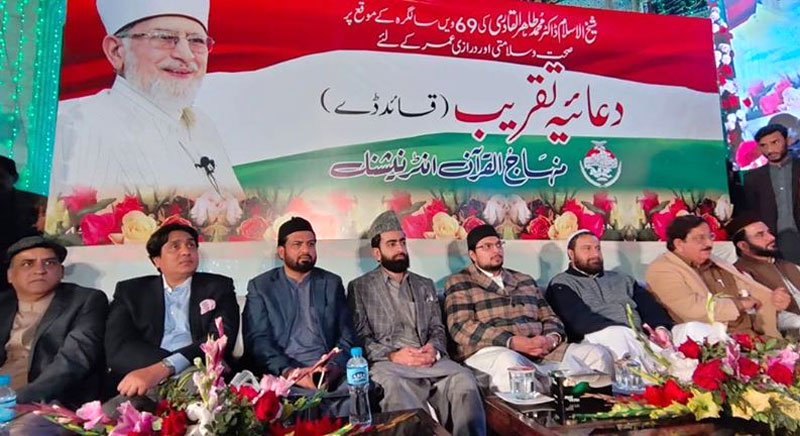 The 69th birthday of Shaykh-ul-Islam Dr Muhammad Tahir-ul-Qadri was celebrated around the world including Pakistan. The birthday ceremonies were marked by thanksgiving, prayers and cake cutting. The goats were sacrificed at the central secretariat by the workers and the leaders of MQI. Duas for long life and good health of Dr Tahir-ul-Qadri were made.

Dr Tahir-ul-Qadri thanked the political and religious leaders, workers and office-holders of MQI and all the well-wishers who sent their birthday greetings. The birthday ceremonies were held in Lahore, Karachi, Faisalabad, Multan, Peshawar, Muzaffarabad, Quetta and other cities of Pakistan. Among the countries where Quaid Day was celebrated were the UK, America, Spain, Denmark, Norway, Holland, Canada, Australia, and South Africa. Rich tributes were paid to the MQI founding leader for his services and contributions to the various disciplines and fields. 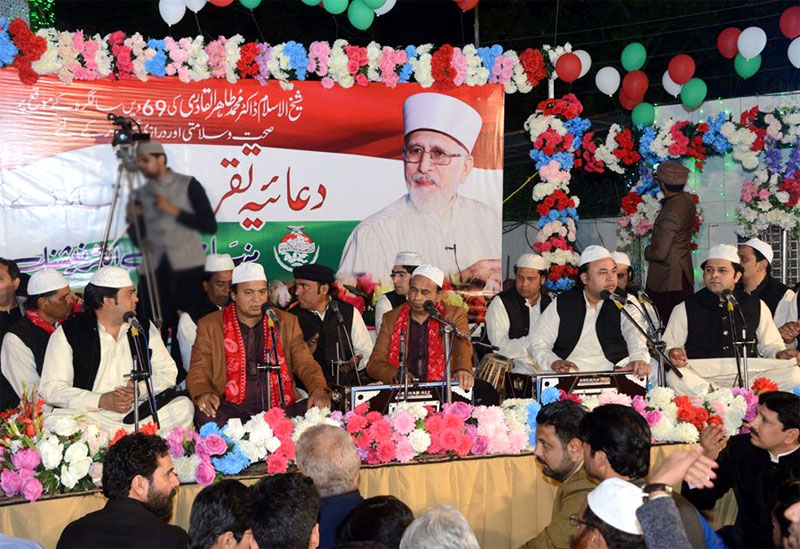 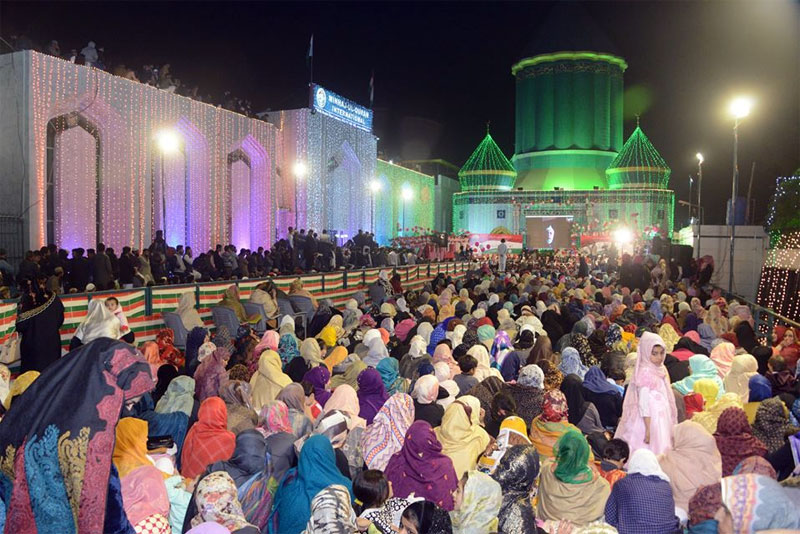