The proceedings of the program got underway with the recitation of the Holy Quran followed by Naat after the Isha prayers. Amjad Bilali brothers and others took part in Naat recitation. 'Wazaif' of Gosha-e-Durood were recited collectively.

Addressing the ceremony, Allama Zaheer Naqshbandi of Directorate of Training threw light on the importance of sending greetings and salutations on the Holy Prophet. He said MQI played an important role in spreading the culture of Durood recitation in the country. He said the name of Shaykh-ul-Islam will live on due to his massive contribution to this noble cause. He said Dr Qadri founded the Gosha-e-Durood where Durood is being offered 24/7.

On account of the situation arising out of Covid-19, 21 families remained in Gosha-e-Durood and continued to offer greetings and salutations by observing all the precautions during the lockdown. The meeting ended on Dua. 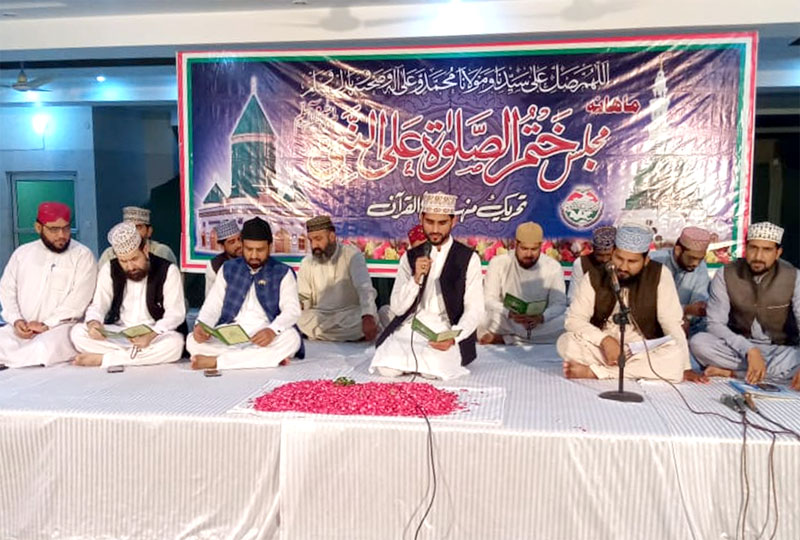 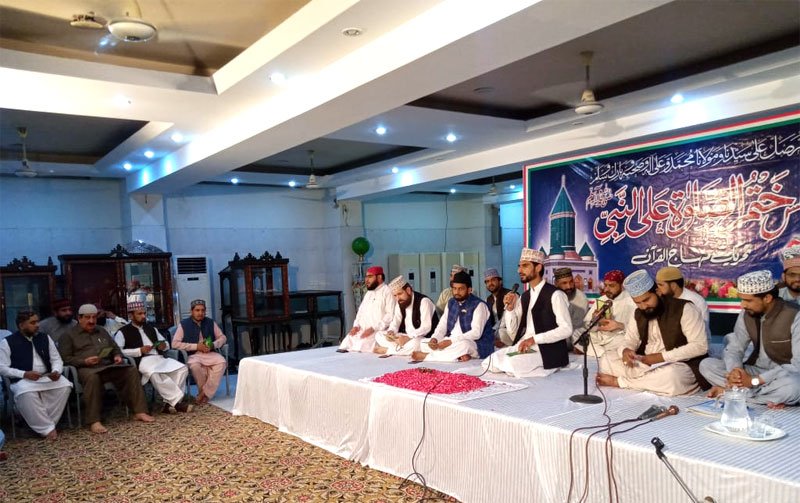 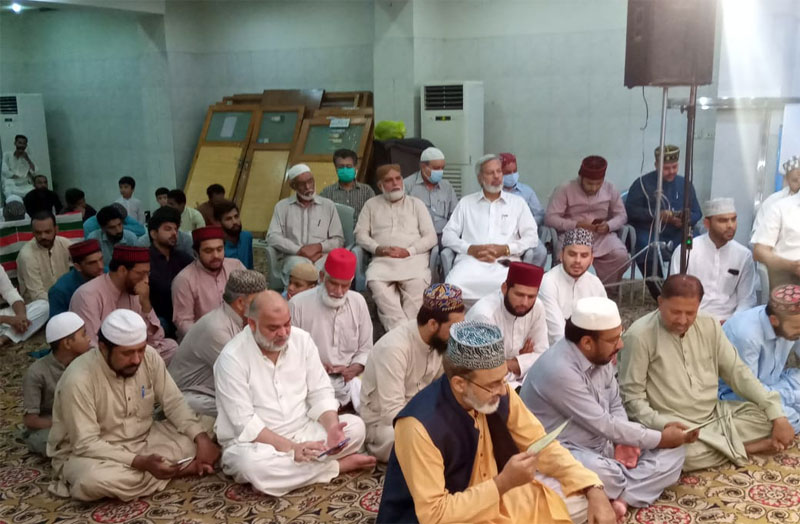 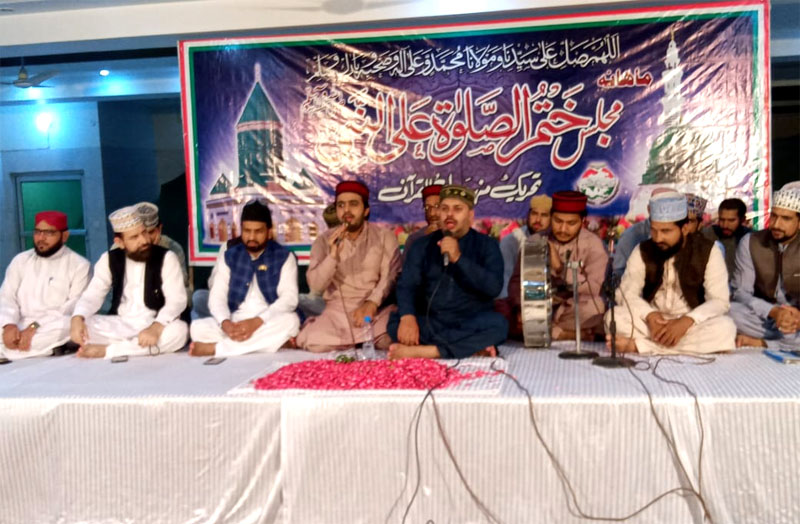 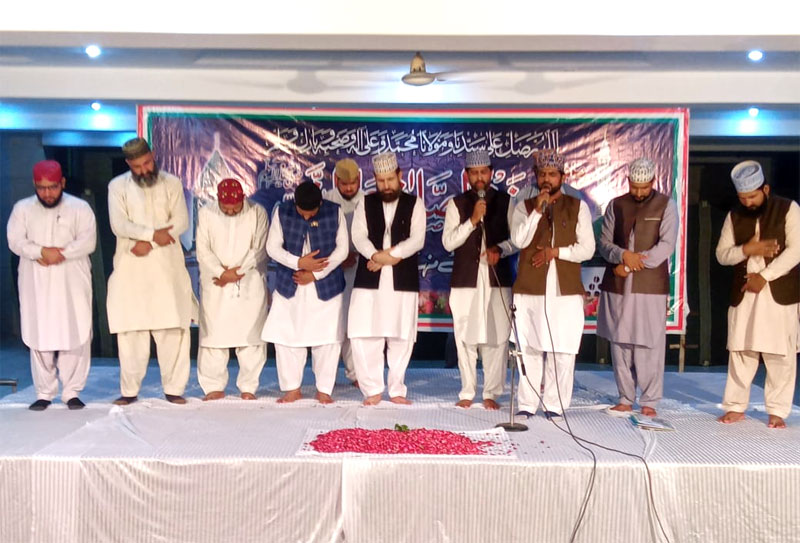