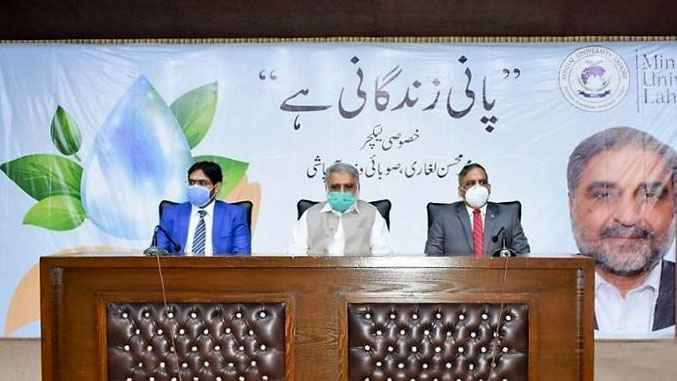 The Department of Food and Nutrition of Minhaj University Lahore (MUL) arranged a seminar on the topic of "Water is life". The purpose of the seminar was to raise awareness about the importance of water and urge people to cut down on its wastage. Provincial minister for irrigation Mohsin Laghari, Vice-Chancellor Dr Sajid Mahmood Shehzad, and Dr Jawad, head of the Department of Food and Nutrition attended the seminar in addition to the University students.

Addressing the seminar, provincial minister irrigation Mohsin Laghari said that three provinces approved resolutions against the construction of the Kalabagh Dam. He said it is unfortunate that a feasible project was made controversial. He said the government is paying its attention to the construction of non-controversial water projects of which the Diamir Basha dam is paramount.

The Minister said that water requirements are increasing with the increase in the size of the population. He said if comprehensive water management policy is not adopted, it will deal a lethal blow to the national economy as well as the very survival of the people. He said one of the disputes that we have with India pertains to water. He said the future wars are likely to be triggered by water rows.

Mohsin Laghari further said that the twin challenges we face are the water shortage and stopping its wasteful use. He said both the government and the people need to make a joint effort to deal with these challenges. He asked the nation to preserve water like the most precious resource, cutting down on its wastage drastically by bringing about changes in the habit of water use. He said the amount of water we waste through our careless attitude is the one for which women in the far-flung areas have to travel for miles.

The provincial minister stated there is a need for raising awareness to check the water wastage. He said the role of an individual is important in this endeavor. He said the government is working on building water storage facilities to preserve water. He said the Punjab government is focusing on the construction of small-size water reservoirs in Potohar and Mianwali regions out of its own resources. He said we are also considering entering into a partnership with the Asian Development Bank under the public-private partnership. 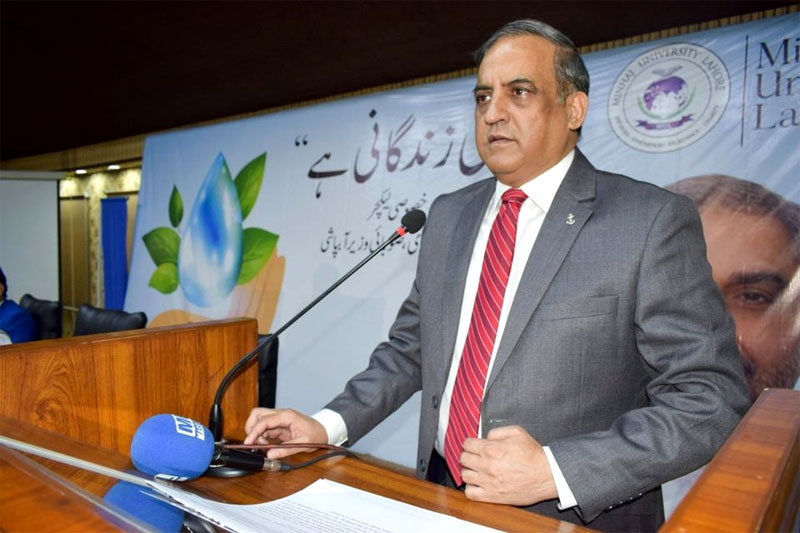 Addressing the seminar, Dr Sajid Mahmood Shahzad, the vice-chancellor of MUL, said that the survival of life is dependent on water. He said it is our hard luck that we are wasting this natural resource mercilessly. He said that the future wars will be fought on water. He said we need to focus on this issue as a nation. He highlighted the need for leveraging all resources for research on the water issues so that we could prepare ourselves better to cope with the challenge of drought. 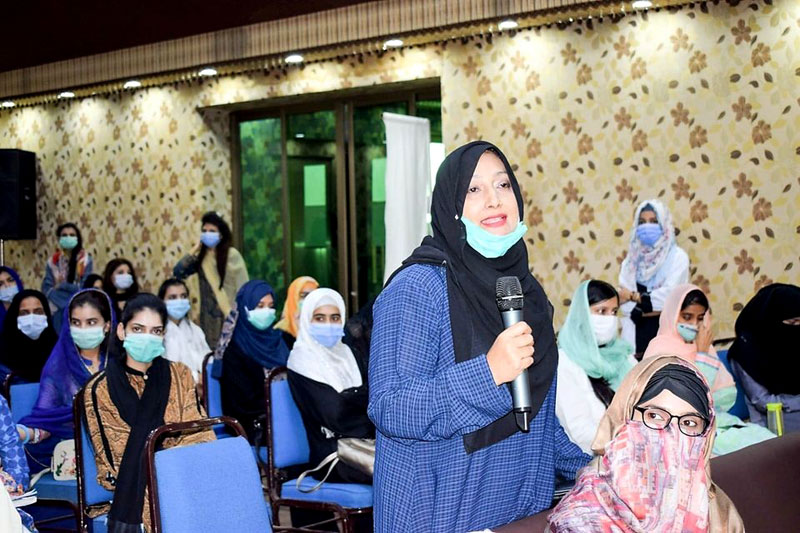 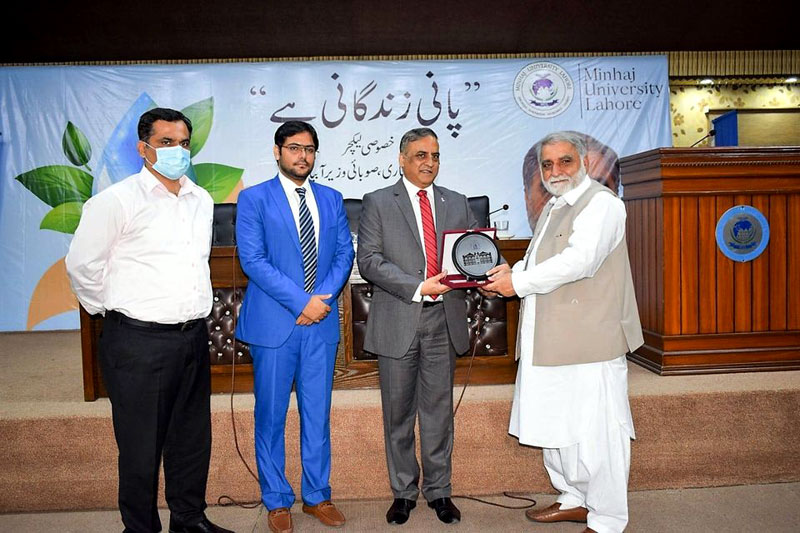