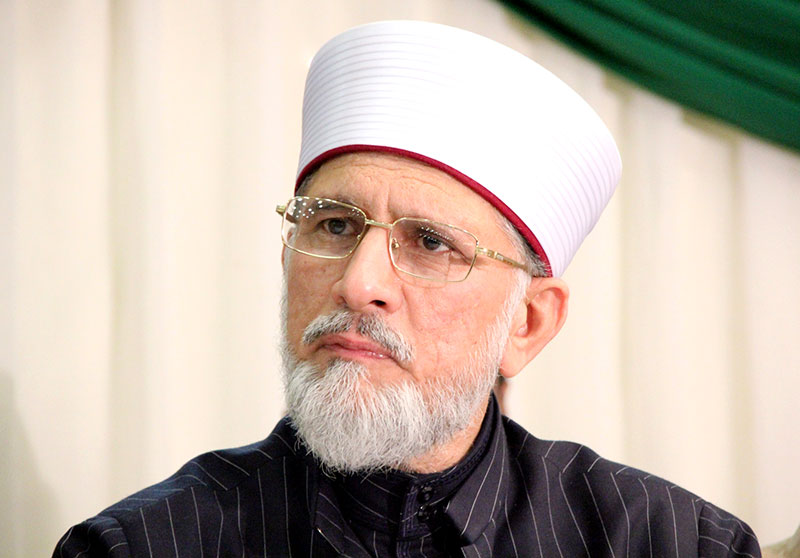 Addressing an intellectual session, MQI founding leader Shaykh-ul-Islam Dr Muhammad Tahir-ul-Qadri has said that Islam is a complete code of life and offers its guidance to its followers from the cradle to the grave in all aspects of life. He said food plays a major role in keeping people healthy and the Islamic teachings are crystal clear with regards to physical well-being and safety of life. He said the guidelines that Islam gave regarding food 1400 years ago, modern medical science and nutrition are affirming their efficacy.

Dr Tahir-ul-Qadri said that Allah Almighty made some foodstuff permissible and others are forbidden for humans to eat. He has also described the reasons for the pronouncements of permissibility or otherwise, stating that medical science is unpacking the wisdom behind the Islamic teachings today. He said there is no foodstuff that may have been declared halal but does not have any wisdom. Likewise, there is justification in forbidding things for humans' health. He further said that there is further grading in the permissible things. The bigger the animals, the greater the amount of cholesterol, and the smaller the size of the animal, the less the amount of cholesterol in them. He said the minimum amount of cholesterol is found in the birds that are included in the category of white meat such as fish and chicken. He said the doctors generally prescribe white meat to the heart patients. 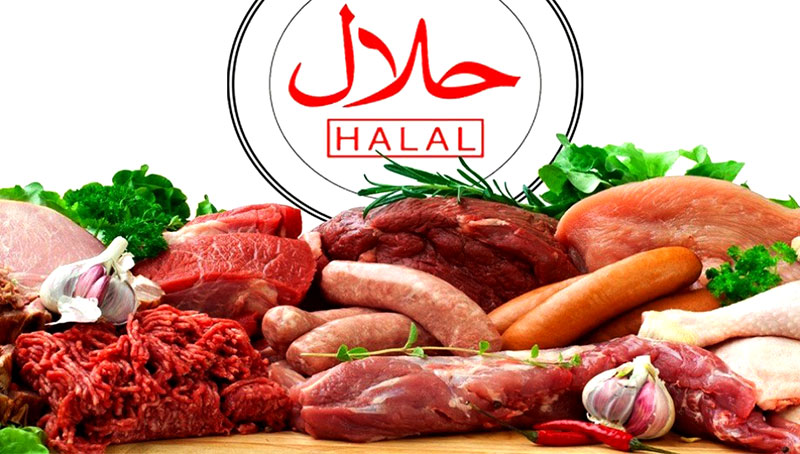 Dr Qadri said that the western world has concluded today that whether ghee is original or artificial since it has the physical property of getting jammed, therefore it is injurious to human health. He said the ghee can get stuck in the veins of the heart and create cardiac issues. He said the westerners started using oil at the place of ghee due to these factors, adding that it took the people of the sub-continent a long time to understand the logic in the use of oil.

Dr Tahir-ul-Qadri said if Muslims had studied Islam and the life of the Holy Prophet (pbuh), they would have known the efficacy of the scientific research that was done 1400 years ago. He gave the example of olive oil that has also been mentioned in the Holy Quran. He said that the Holy Prophet (pbuh) urged the people to use olive oil to avoid problems related to the heart due to its superior properties. He said that modern medical science has explored the benefits of olive oil now.

Dr Tahir-ul-Qadri said there is a dire need for us to get ourselves acquainted with the teachings of Islam. He said unless we study those teachings and the wisdom behind Islamic commandments, we will never be able to understand their rationale and logic. He said that modern science is establishing the truth behind the sayings of the Holy Prophet (pbuh) today. He said that Allah Almighty has ordained the believers to deliberate and think about the manifestation of nature, adding that we have to act upon the teachings in letter and spirit. 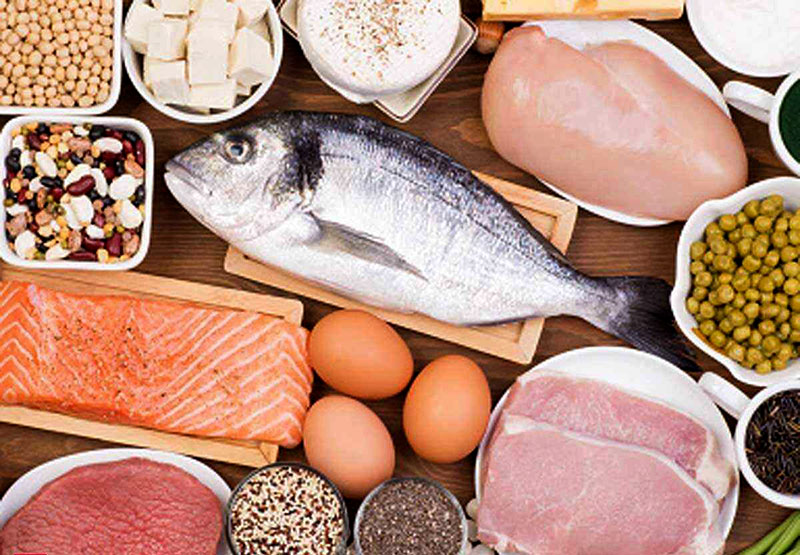 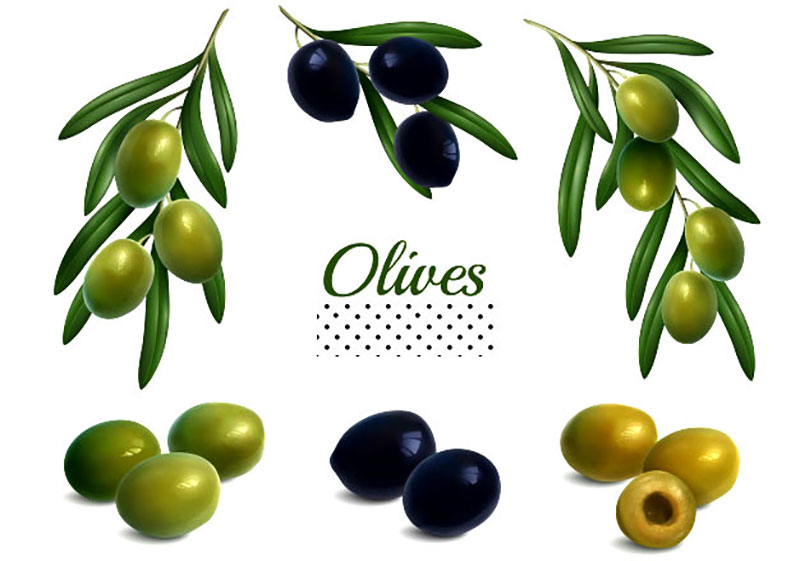