Addressing a special ceremony on the subject of the rights of women and their status held under the banner of Minhaj-ul-Quran Women League, Shaykh-ul-Islam Dr Muhammad Tahir-ul-Qadri said that a woman is more affectionate and caring than men by way of her disposition and creation. He said that she is a protector of the family unit and responsible for the upbringing and training of her children and has been blessed with the best qualities of a manager to perform various roles. He said wherever women are rendering services in fields, they report the best outcomes.

Dr Tahir-ul-Qadri asked the Minhaj-ul-Quran Women League to give trained and dedicated mothers to society for an educational revolution and the promotion of civilization and cultural traditions. He directed the MWL to start a mother training program on the pattern of the universal educational training program of the children, stating that it will be the biggest religious and national service.

MQI founding-leader said that Minhaj-ul-Quran International is an international movement. He said that the educated women from Pakistan, Europe, Canada, and America consider joining the MQI family their greatest honor because of its excellent educational and training programs. They also take an active interest in making their children attend these programs for moral training. He felicitated MWL on arranging a splendid ceremony to make the International Day of Women.

Speaking on the occasion, Ayesha Nawaz Chaudhry said that women are the best managers and born leaders. She asked the girls to develop confidence in their innate abilities. She said that they should join the workforce after completing their education and contribute their share to the development of the country.

Tanzila Imran Khan said in her remarks that the utmost effort of the Punjab Women Development department is to extend every possible support to the working women. She said that educated women can impart excellent training to the new generation. She said that economic independence is the real independence of women, adding that the women's role in every walk of national life is well-documented today. 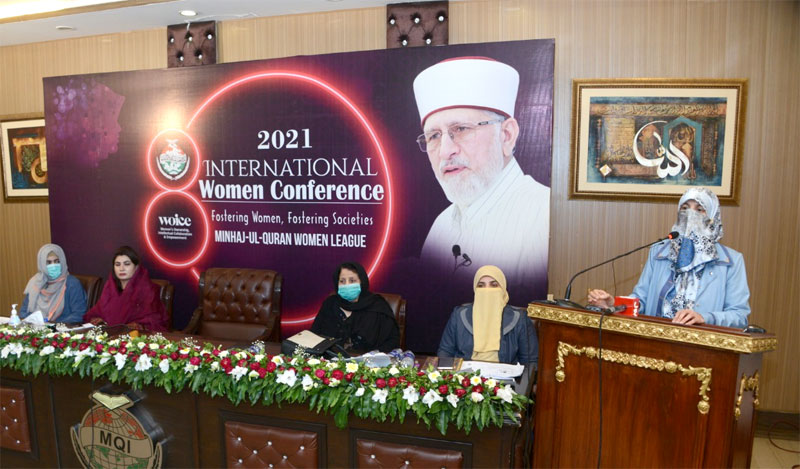 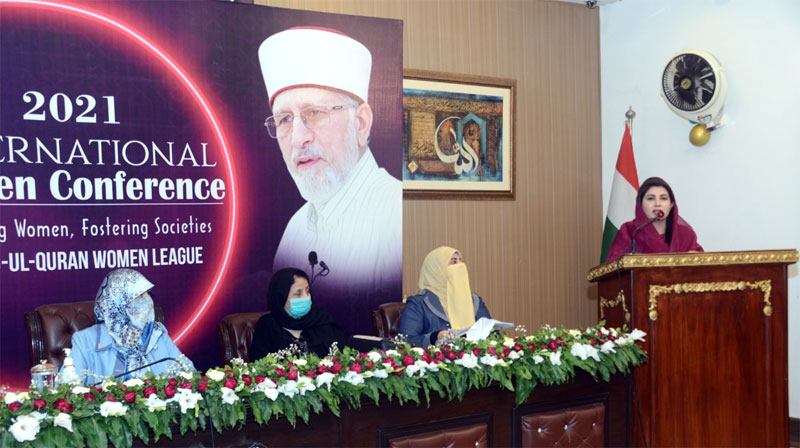 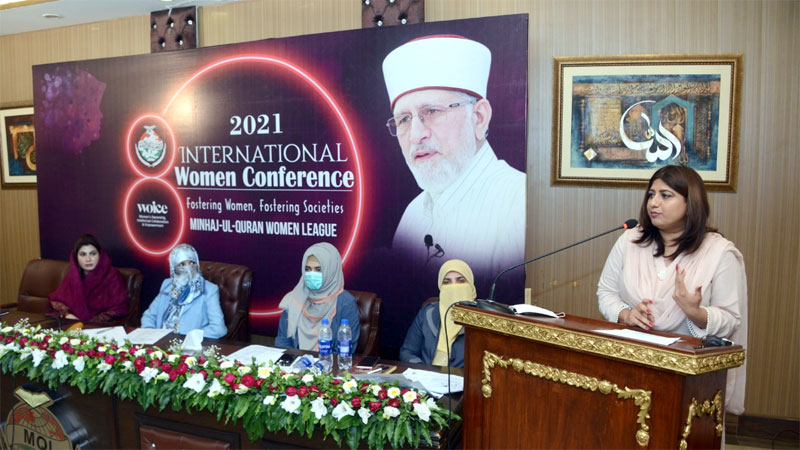 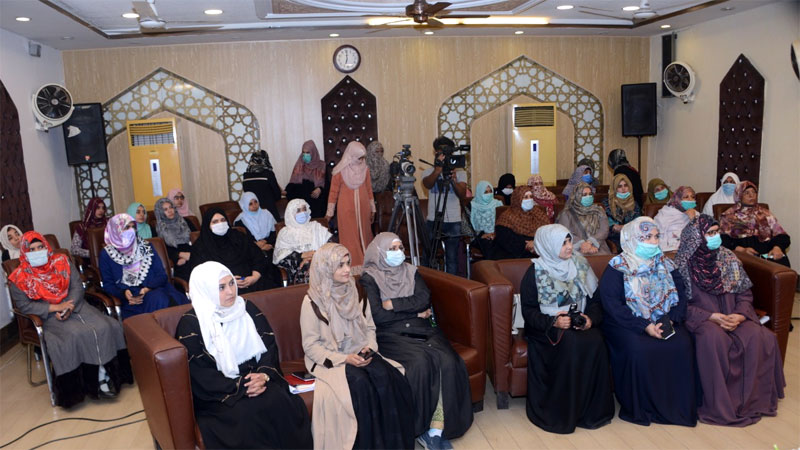 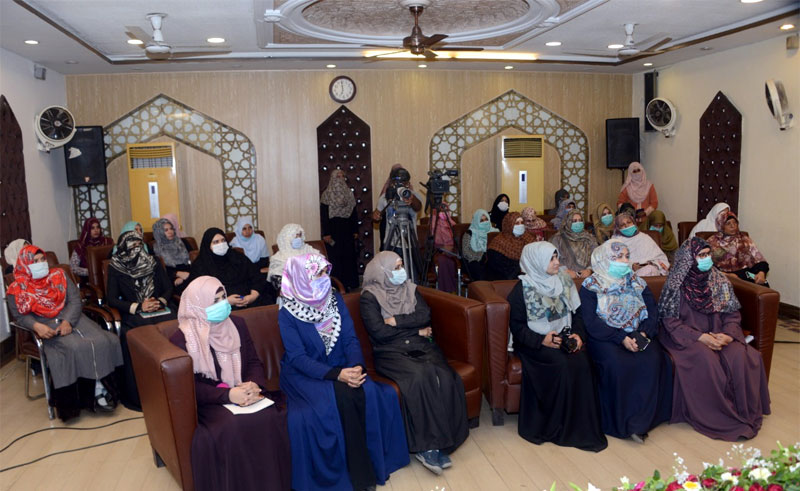