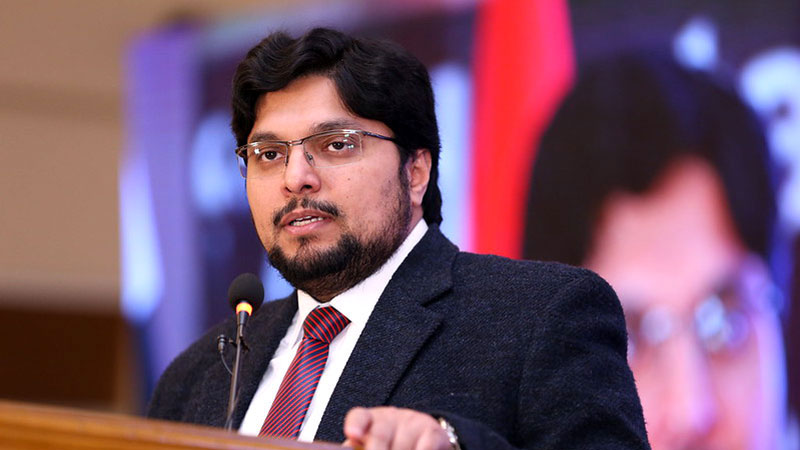 President of Minhaj-ul-Quran International Dr Hussain Mohi-ud-Din Qadri has said that terrorism is an outcome of lack of tolerance and narrow mindedness. He said that making the curriculum of religious seminaries and education compatible with the demands of modern times is inevitable in order to uproot the terrorist thinking. He said that Islam is a religion of peace but our curriculum of education is without the importance and benefit of peace.

Dr Hussain Mohi-ud-Din Qadri said that Shaykh-ul-Islam Dr Muhammad Tahir-ul-Qadri has written more than 40 books for peace building and against terrorism and extremism. He also gave a peace curriculum to Muslims which was also appreciated on the platform of the OIC. He said that Dr Tahir-ul-Qadri also has the honour of introducing much-needed changes in the curriculum of religious seminaries and including peace and morality as subjects in the syllabus.

Dr Hussain Mohi-ud-Din Qadri said that MQI is playing its multifaceted role for the promotion of peace, interfaith dialogue and harmony in the world. He said that prosperity and security of a country is associated with peace, adding where there is lawlessness there will be poverty and backwardness there. He said that terrorists are working on the agenda of separating chaos and anarchy in Pakistan and ruining its economic future.

President MQI said that those who perpetrate suicide attacks on the places of worship such as Mosques, shrines, Imambargahs, temples, churches and gurdwaras are mischief mongers and their agenda is to spread violence and mischief in the land. He said that the state power should be deployed to its maximum capacity to deal with such elements, stating that for the long term behavioural change, the system of education needs to be revised.

Dr Hussain said that Pakistan and its people have suffered rigours of terrorism for over two decades now. He said that the Pakistanis are deserving of applause and appreciation that they did not give in to terrorism despite suffering heavy losses in terms of lives and economy. He said that voices condemning terrorism and promoting peace should be raised from the education institutions, Mosques, Imambargahs, temples and churches. He said that all segments of society should forge unity in their ranks for the promotion of peace in society.