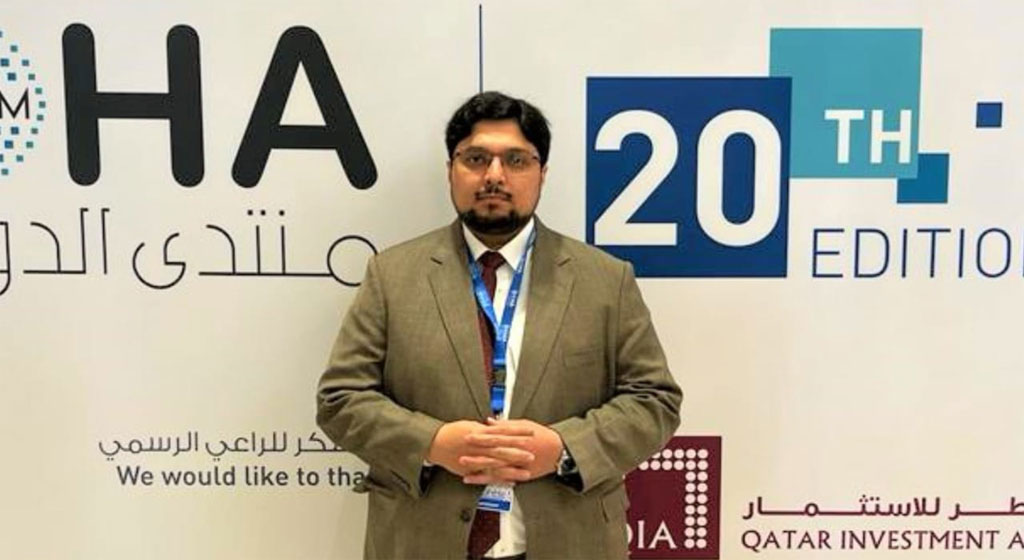 President of Minhaj-ul-Quran International Dr Hussain Mohi-ud-Din Qadri has said that robbing women of their right to education is not a discretionary power of any individual or a party. It is a globally recognised right of each human being. He said that Islam rather puts an emphasis on getting education by declaring it as a duty of each man and woman. He said that authorities of brotherly Islamic country Afghanistan must realise the importance and inevitability of education because the future of coming generations is at stake. The progress, stability and prosperity of Afghanistan, he said, depends upon education.

Dr Hussain Mohi-ud-Din Qadri said that Afghans have already suffered a lot and now all attention and energies must be focused on ameliorating their hardships. He said that whatever promises Afghan authorities have made to the world regarding the protection and education of women must be honored.

President MQI said that Islam emphasizes upon imparting education to all humans irrespective of gender discrimination. The closure and ban of female students in Afghanistan is a very serious matter. The states involved in the reconstruction of Afghanistan should urge the government to give priority to the women education.

Nobel Peace Prize Laureate @Malala Yousafzai met with Dr. Hussain Mohi-ud-Din Qadri in the sidelines of the #DohaForum2022. He presented his books and works, which she admired and acknowledged. He also briefed her on the working and activities of @MinhajSisMWL, MQI's women forum. pic.twitter.com/h2kH8IaQjI

I congratulate Emir of Qatar Sheikh @TamimBinHamad and the management team upon successful organization of #DohaForum2022, 20th edition. I hope that the consensus developed for the resolution of issues by the policy makers would be implemented in its true letter and spirit. pic.twitter.com/Hy6NBbDWKr

Islam emphasizes upon imparting education irrespective of gender discrimination. The closure of female school in #Afghanistan is a very serious matter. The states involved in the reconstruction of Afghanistan must associate their contributions with women education in Afghanistan. pic.twitter.com/ZQ4CSGR7mS

President @MinhajulQuran Dr Hussain Mohiuddin presented his research work on environmental pollution to H.E. Sheikh Faleh bin Nasser, Minister of Environment and Climate Change, Qatar at #DohaForum2022. He appreciated the work and efforts made through that research.@moecc_qatar pic.twitter.com/fhGZkTlYzk