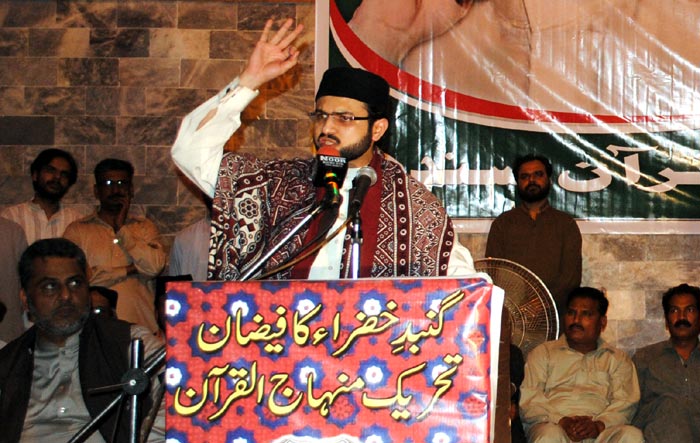 Merely wishes cannot bring about revolution. For dream of revolution to become reality, those aspiring for it will have to adopt the Mustafvi character. The entire nation does entertain a desire for revolution but is not ready to fulfill imperatives, essential for the realization of this dream. Oppression has become order of the day in the country. The honour of the poor and helpless is violated with abandon. Heart-rending incidents like Thar are happening because of poor governance and flawed policies of the rulers. If the system of oppression continues, there is likelihood that the entire country could become Thar-like at the hands of the predatory elite. The country is being run artificially. Those ruling the country neither have any foreign policy, nor economic policy as both policies have been held hostage to the foreign powers. There is now a pervasive feeling that the entire country seems to have been mortgaged.

Dr Hassan Mohi-ud-Din Qadri stated this while addressing Workers Convention of MQI (Hyderabad) in Mehran Arts Council located in Latifabad during his visit to Hyderabad. A MQM delegation of Hyderabad attended the Convention under the leadership of Zonal Organizer Naveed Lashmi. Member of provincial assembly Sabir Qaimkhani and other members of zonal committee were part of the delegation.

Dr Hassan Mohi-ud-Din Qadri further said that Sindh was a place of poets, writers, intellectuals, Sufis and those who raised the banner of revolt against oppression. It was a place which was inhabited by the likes of Lal Shahbaz Qalander, Shah Abdul Latif Bhitai, Makhdoom Muhammad Hashim Thattvi, Sachal Sarmast and Abdullah Shah Ghazi who were the major source of propagation of Islam in the land. He said that revolutionaries like comrade Haider Bakhsh Jatoi were also buried here who rebelled against oppression and blazed the path for those wishing to break the status quo. He said that the way message of revolution was winning popular applause in Sindh province compared to other provinces was manifest from the huge Workers Convention in Hyderabad. 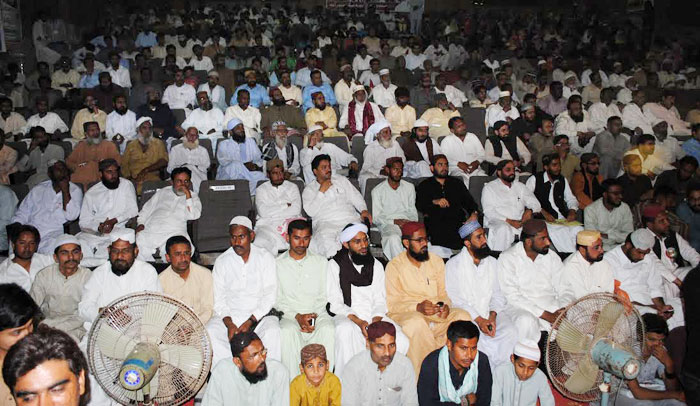 Dr Hassan Mohi-ud-Din Qadri stated that Sindh, which was known as ‘Bab-ul-Islam’ in history would soon be remembered as ‘Bab-ul-Inqilab’. He said that revolution was not our political slogan. Rather it was the be-all and end-all of our lives. He said that revolution was all about change and change could come about only when the workers changed and transformed their character, adding that only then change would spread to the rest of the society.

MQI leader said that peaceful and democratic revolution was our goal for which Dr Muhammad Tahir-ul-Qadri was waging a sustained struggle. He said that we believed in peaceful struggle, further saying that the blessed life of the Holy Prophet (SAW) and struggle was its manifest example. He said that we showed our character and conduct before the world at the occasion of the Islamabad Long March on January 14, 2013. He said that despite such a massive gathering of people, not even a single incident of violence took place, which was due to training and teachings of our leader. He said that the Long March was a call to prayer (Azan), adding that the time for establishment of prayer of revolution had almost arrived. He said that we wanted to warn the ruling elite against usurping rights of the masses, adding that we would stay put unless we achieved the destination of revolution. He asked the workers to spread Dr Tahir-ul-Qadri’s message of peace, change and hope in every nook and corner of the country. 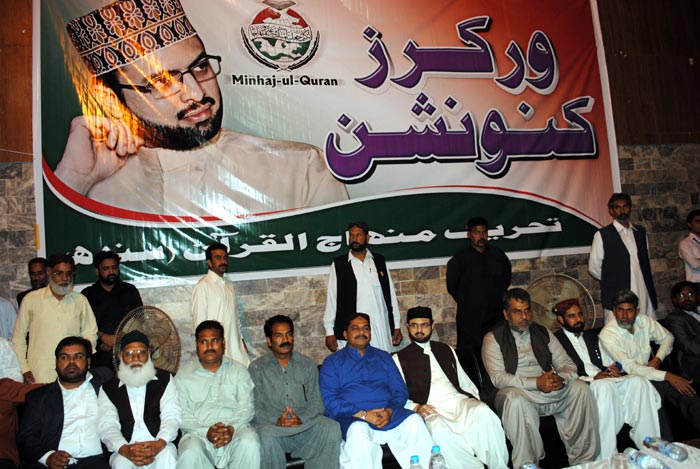 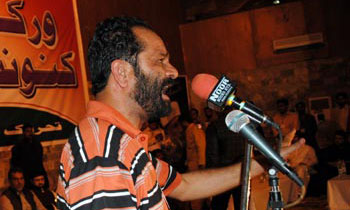 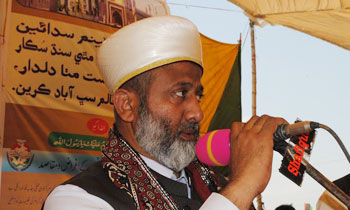 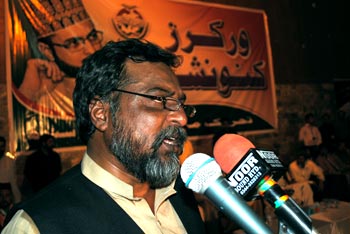 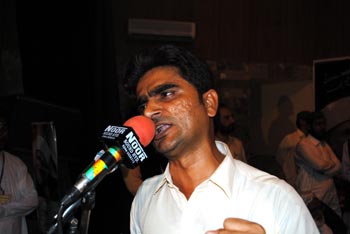 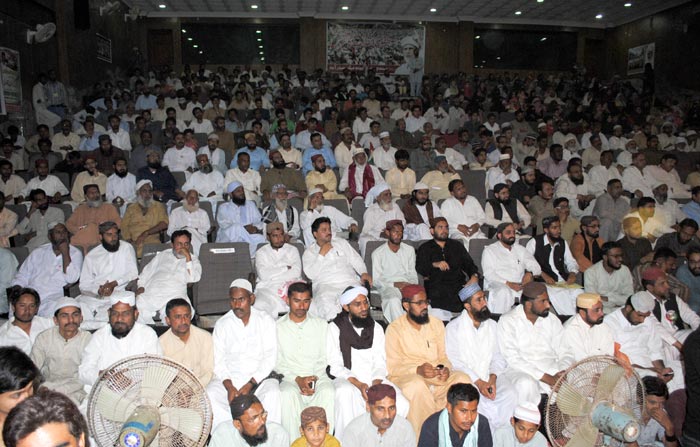