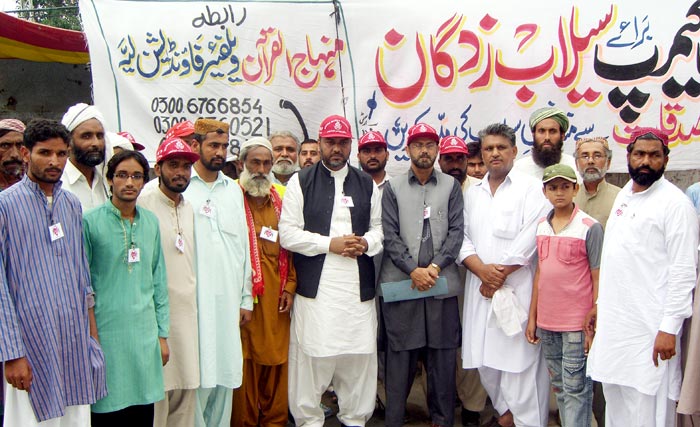 In accordance with the instructions of Shaykh-ul-Islam Dr Muhammad Tahir-ul-Qadri, Minhaj Welfare Foundation (MWF) is carrying out relief and rescue operations in the worst ever flood of the country’s history. The hundreds of workers of MWF are busy in the relief activities in the flood affected areas. Shaykh-ul-Islam had set up a Flood Relief Fund with an allocation of 200 million rupees, out of which 5 million rupees were donated by the MQI chapters inside Pakistan, while the foreign branches of MQI contributed 15 million rupees to the Fund. MWF has established camps in the flood affected areas for the rehabilitation of the affectees.

MWF has set up ‘Minhaj Tent Settlement’ in Noshehra, which has accommodated more than 1000 people. All residential facilities are being provided to the residents in a befitting manner. Due to low standard food items and contaminated water, diseases of different kinds are spreading in the camps set up by the government. In order to take care of this problem, MWF has made sure that good quality food is made available for the residents of the Tent Settlement. It has also established a plant of mineral water so that no epidemics could spread due to water.

MWF has also established relief camps in Bhakar, Dera Ismail Khan, Mardan, Char Sadda and Swabi where the affected people are being provided with the best facilities. Besides this, ten huge camps have also been set up in Trag Sharif, an area of Essa Khail which houses 1700 people along with the provision of all residential facilities. 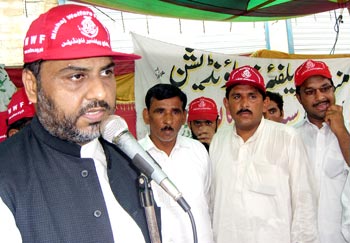 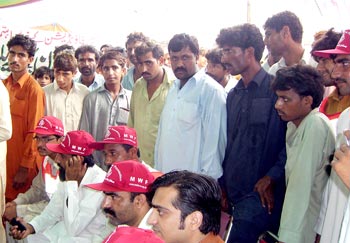 The workers and volunteers of MWF are also busy rendering their services in a relief camp in Layyah. They are rescuing people stranded in the floodwater to the safe places. The workers have also participated in the construction of the makeshift roads to help the transportation of the affected people. 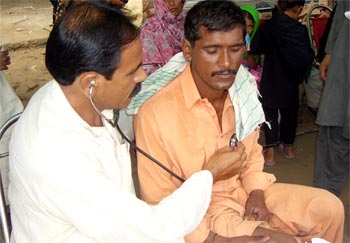 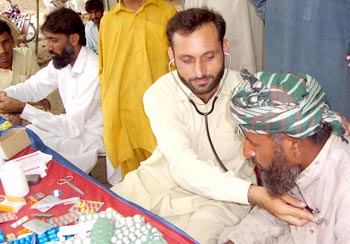 More than ten thousand workers of MWF are taking part in the welfare activities on the whole. They are also working in the affected areas besides the camps.

Meanwhile, MWF has also rushed truckloads of relief goods to the flood affected areas of Balochistan such as Nasirabad, Sibbi and other places. The relief goods have been distributed among the affectees in these areas. The goods consisted of food items, clothes, tents and other necessities of life. 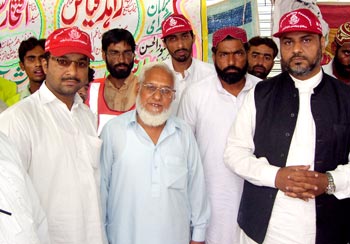 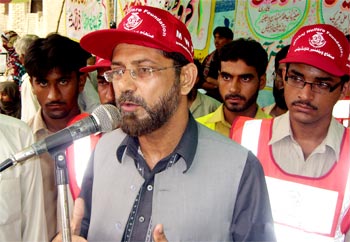 Relief activities of MWF are also underway in the affected areas of Rajanpur, Rajistan, and Kashmore. The camps established there house thousands of people where they are being provided with all facilities.

In addition to the relief camps, Minhaj Welfare Foundation has also started ambulance service and set up medical camps for the affected areas. The teams of expert doctors are busy giving medical treatment to the patients besides provision of free medicine. 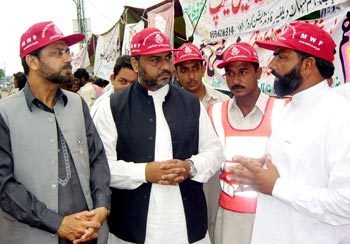 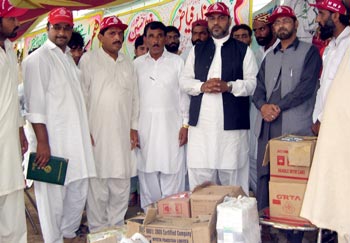 A special monitoring mechanism has been set up at the Central Secretariat. Acting Secretary General of MQI Sheikh Zahid Fayyaz, Iftikhar Shah Bokhari and other central leaders are visiting the camps and monitoring the relief work themselves.

The flood affectees have shown satisfaction over the relief and rescue operations of MWF. They are of the view that the Foundation has provided the best facilities without any governmental support. 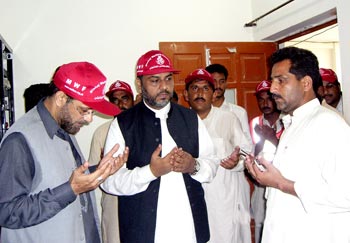 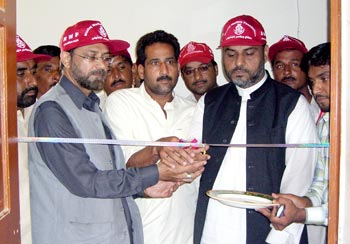 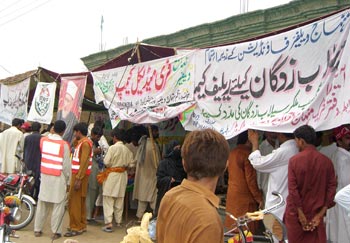 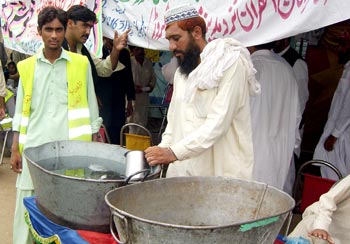 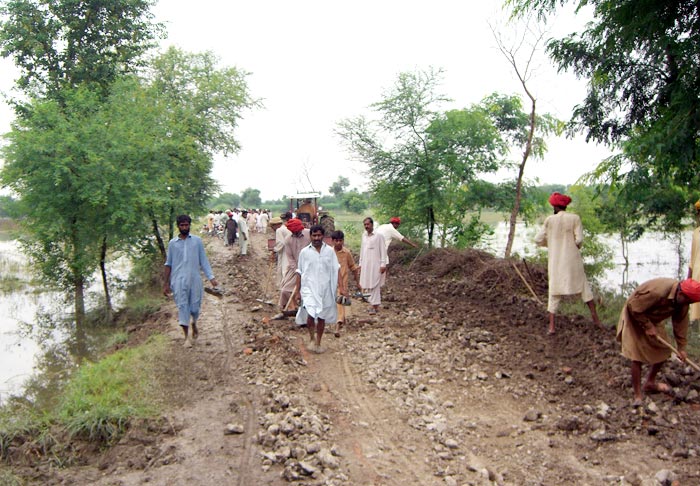