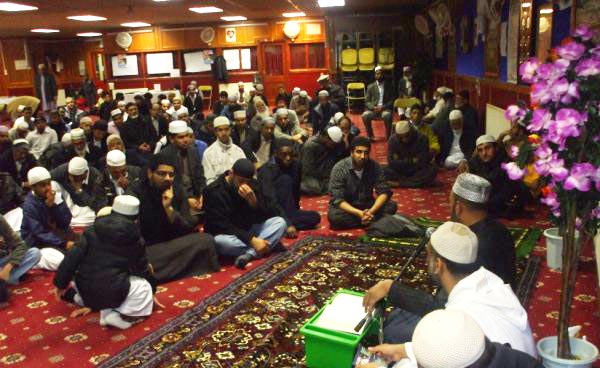 The third monthly youth dhikr session was held at London secretariat of Minhaj-ul Quran International. During the session, the speakers expressed their vies on ‘Love of the Holy Prophet (S.A.W) by the Sahabah (ra)’.

The proceedings of the meeting got underway with the recitation of the holy Quran by Hafiz Ibn Jameel, followed by Na'at by Ahmed Raza.

Brother Abdul Basit began his speech with the recitation of the verses of Surah 5 Al-Maida - The Table Spread, v. 92. It states that we must obey Allah (swt) and His Messenger (S.A.W). 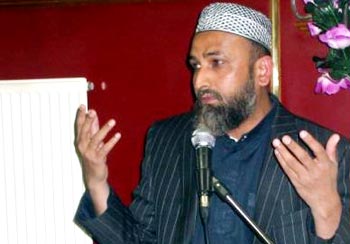 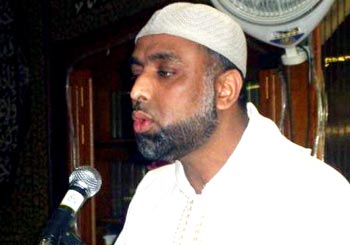 In Surah 7 Al-Araf The Heights v. 157 Allah (swt) commands us to develop our link with the Holy Prophet (S.A.W). by four means: 1. To believe in him. 2. To show extreme love and respect towards him. 3. To support him in the deen and 4. To follow the light revealed to him (The Holy Quran).

In Surah 3 Ale-Imran The Family of Imran v. 159 Allah (swt) says, the Holy Prophet (S.A.W) is soft hearted towards the people around him, and Allah instructs the Prophet (S.A.W) to overlook their faults, ask for their forgiveness and to consult with them. 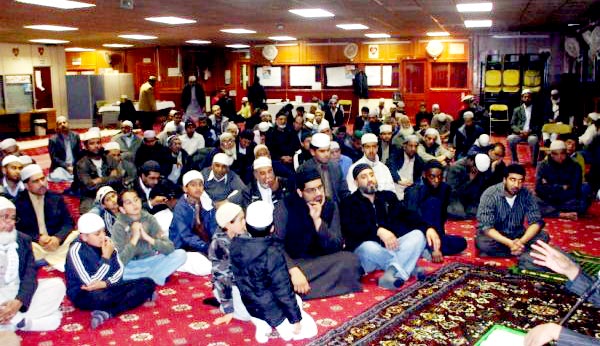 Dwelling upon this subject, brother Abdul Basit said that many of the the distinguished Companions of the Beloved Messenger of Allah were great scholars, hafiz, jurists, reformers and revivalists of their times, but the title by which they were known was actually ‘SAHABAH’ - the Companions. They accepted Islam for pure love of Allah (swt) and the Blessed Messenger of Allah (S.A.W). They had no materialistic or worldly motives. In this respect, they became shining examples for the rest of the Ummah to follow.

No Prophet before the Holy Prophet (S.A.W) actually had such devoted, faithful and sincere Companions. There are numerous examples to illustrate this devotion and loyalty. 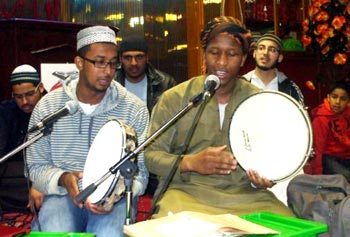 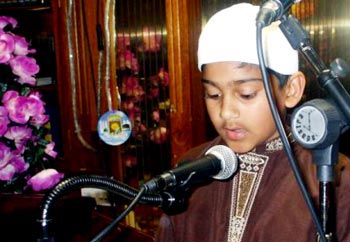 He told that once a spy named Urwah of Thaqif was sent to see how the followers of the Holy Prophet (S.A.W) treated him. He reported back to the Quraysh “O People, I have been sent as an envoy unto Kings – to Caesar and Chosroes and the Negus – and I have not seen a king whose men honour him as the companions of Muhammed (S.A.W) honour Muhammed (S.A.W). If he commands anything, they almost outstrip his word in fulfilling it; when he performs his ablution, they struggle among them to collect its water not to let a drop fall on the ground.When he speaks, their voices are hushed in his presence. Nor will they look at him full in the face, but lower their eyes overwhelmed by reverence for him.” 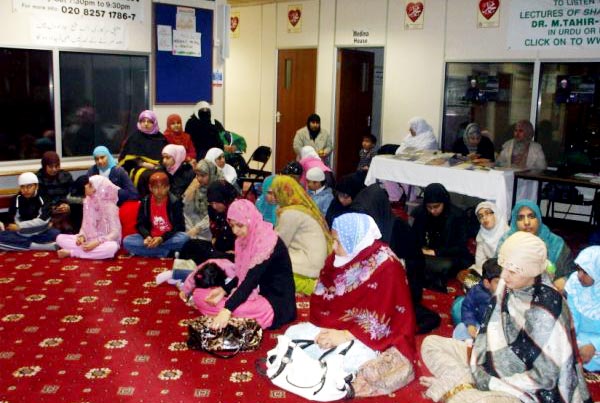 At the time of the Treaty of Hudaybiyah Hazrat Usmaan (ra) was sent to Makka to negotiate with the Quraysh. As he was there, he was permitted to do Tawaf of the Kabah – but he refused and replied, “I will not make the rounds of the House until the Messenger of Allah (S.A.W) makes his.”

Hazrat Amr ibn Aas (ra) narrates (in Kitab-ul-Iman, Sahih Muslim) that “I never looked at the Holy Prophet (S.A.W) intensely. I would lower my gaze out of veneration. And if asked to describe his features I could not have done so.”

Brother Abdul Basit also related how in Surah Hujarat, the believers are told not to raise their voice above the voice of the Holy Prophet (S.A.W). If they do, all their good deeds will be taken away and they will not even be aware. 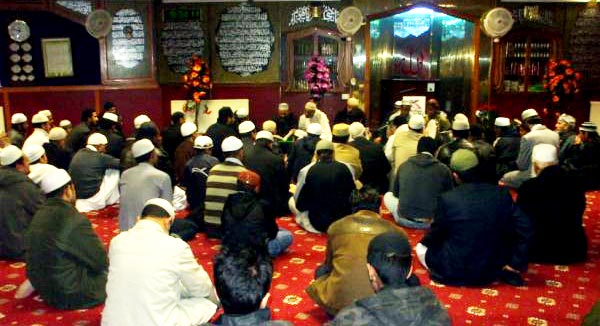 In this respect, the Sahabah would not even ask questions of the Holy Prophet (S.A.W) but would wait for strangers or Bedouins to come, so they could be asked to pose the questions.

Haseeb Raza then read a Punjabi naat ; Tan Sadqay , Mera Man Sadqay, to which the audience joined in.

Brother Umar then introduced Brothers Ahmed Noor and Ali of a Somalian Nasheed group. They roused the gathering with their enchanting and melodious voices and duff accompaniment. They recited the famous nasheeds “Tala al Badru Alayna” and “Ya Rabbi Bil Mustafa Baligh Ma Qasidana.” The audience joined in and created a beautiful and spiritual atmosphere. 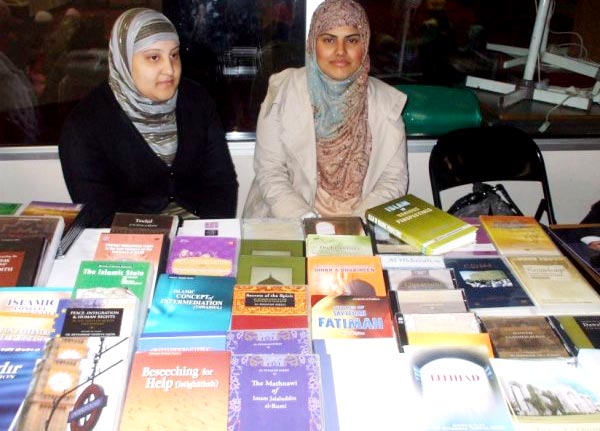 This was followed by the Dhikr led by the Director of MQI London Allama Sadiq Qureshi.

Allama Sadiq Qureshi then gave the closing message of how joining the mission of Minhaj-ul-Quran International would lead people to the true path of the Love of Allah (S.W.T) and the Blessed Messenger (S.A.W).

There were stalls organized for selling books and CD’s of Shaykh-ul-Islam Dr Tahir-ul-Qadri.

Refreshments were provided at the end.

It was announced that the 4th Youth Dhikir will be held on the 12 June at 7.30pm inshaAllah.