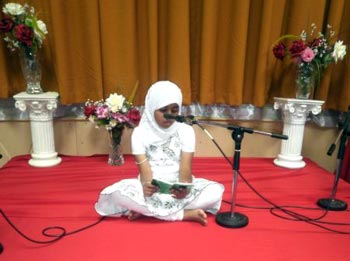 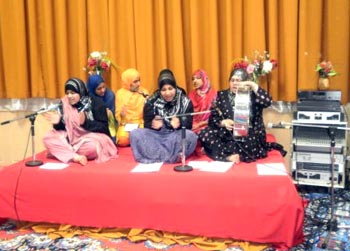 By the grace of Almighty Allah, on the 13th of June 2010, Minhaj-ul-Quran Women League (France) had the honour to organize an event on Father’s Day. Mrs Mumtaz Malik hosted the program. She began by detailing a hadith about the real meaning of Jihad. She said that a man came to see the Holy Prophet (pbuh) to ask for the authorization to go to Jihad. The Holy Prophet (pbuh) asked him if his parents were alive. If yes, he had better look after them, for it was equivalent to Jihad. 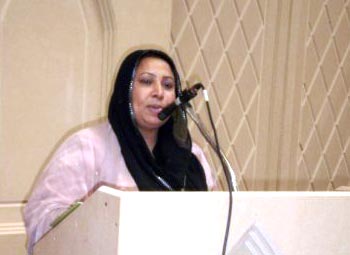 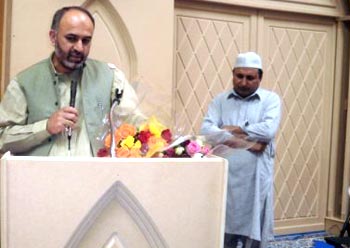 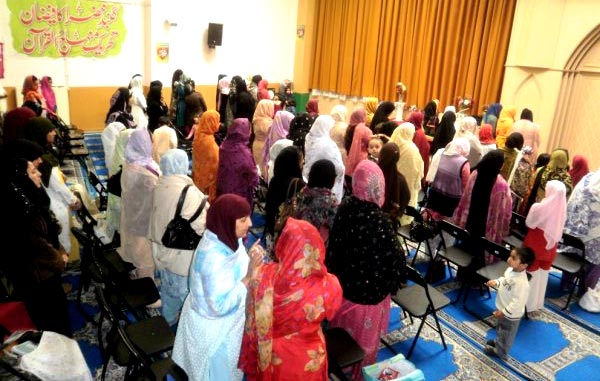 Mrs. Mumtaz Malik explained another Hadith. She said the Holy Prophet (pbuh) said that parents are your paradise and your hell at the same time. If one behaves well with them, one obtains paradise. Otherwise, one earns hell. She said they need to fathom the meaning of this hadith and practice it. A very warm welcome was accorded to President of MQI France, M. Abdul Jabbar Butt, and Mr. Abbas Ghulam.