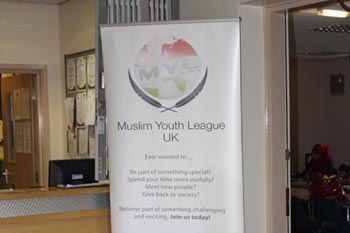 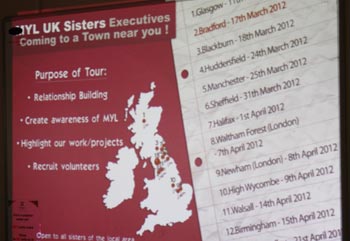 The MYLUK-S executive had a meeting with Sister Ummarah and her local team. The meeting commenced with the recitation of Durud-o-Salam on the Beloved Prophet (SAW). Sister Jabeen spoke briefly about Minhaj-ul-Quran International and the restructuring of MYLUK-S in 2008. She also explained the aims and objectives of MYLUK-S. Sister Ambreen continued and explained what MYLUK-S had been doing since 2008 including its various achievements and literature projects. The teams were then given time to look at the literature that had been produced and also to give feedback on what they felt was required in their local community.

Sister Marinah then explained the importance of PR and why it was so important to tell the people of the work we have been doing. She explained the various MYLUK-S pages and showed the team how little events can have a big reach thanks to different social media channels. She gave Sister Ummarah tips on how to expand her team within Blackburn and also advised her to come to the MYLUK-S quarterly meetings so she can meet other Coordinators and share ideas with them. MYLUK-S executive then had a lengthy discussion regarding raising awareness of MYLUK-S in Blackburn and listened to the concerns raised and advised accordingly. The team then came up with an action plan that was to be implemented within the next six months to raise awareness of MYLUK-S in Blackburn and to tackle the concerns raised. 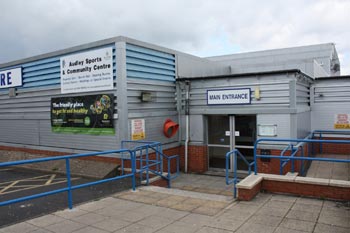 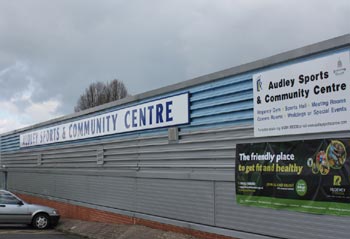 The MYLUK-S executive would like to extend their appreciation to Sister Ummarah Shah for her time and effort in arranging the third tour day and for the refreshments. The MYLUK – S Executive body will be in Huddersfield on Saturday 24th of March 2012 at Tyreseal Building, Manchester Road, Thornton Lodge. Hudderfield, HD1 3JD and Manchester on Sunday 25th of March 2012 at Farghana Institute, 122 Withington Road, Manchester, M16 8FB. The duration of both events is 12 - 4 pm.