Eid Milad-un-Nabi (SAW) was celebrated with great enthusiasm and respect at Universal Hall in Berlin on March 11, 2012. It is the first time in the history of Minhaj-ul-Quran Berlin that MYL Berlin organized and celebrated this great event in collaboration with other Muslim youth organizations in Berlin which included the following: Islamische Akademie e.V., Ayasofia Moschee e.V. and Haus der Weisheit e.V. 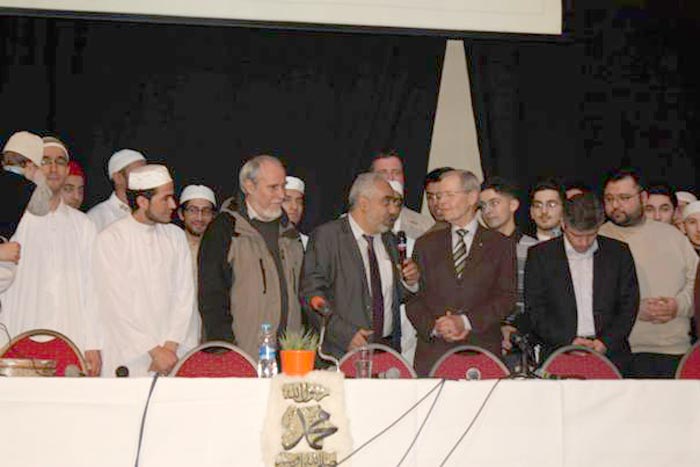 People of different faiths also attended this event and expressed their feelings. They stressed the need to live peacefully and harmoniously together. The honorable guests were Dr. Chriastian Hanke, Mayor of Tiergarten district in Berlin and Mr. Ilkin Özisik, member of Berlin parliament. 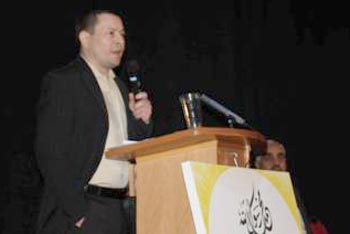 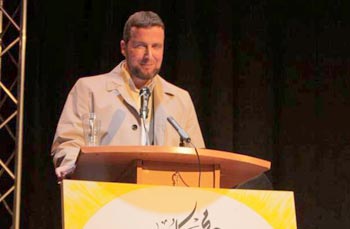 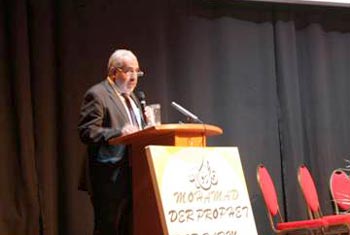 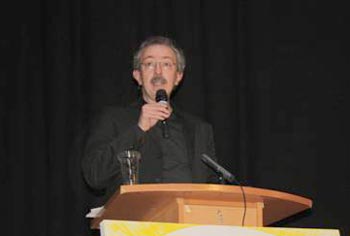 MQI Berlin delegation, which included Hafiz Tariq Ali, Faiz Ahmed, Tariq Waraich, Mohammad Rafiq, Mian Imran, Khizar Hayat Tarar and Mohammad Irshad, also participated in this Mehfl-e-Milad. The program started with the recitation of the Holy Qur´an. After that, Naats were offered by youth groups in Arabic, Turkish and Urdu language. The Naat Khawans of MYL Berlin were Wajahat Ali Tarar, Shahzeb Ahmed, Junaid Waraich, Mohammad Ali Irshad, Khushnood Ahmed and Rizwan Younas. The audience appreciated the performance of all youth groups. Dr. Hanke, in his address, pointed out that Islam is a religion of peace. Mr. Özisik stressed the need of education for Muslim youth to acquire important positions in the society. He also requested the audience to put forward proposals for the improvement of conditions for youths. 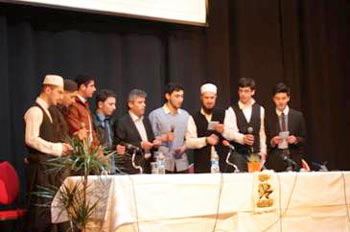 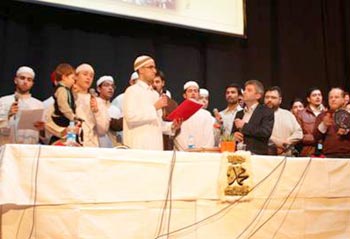 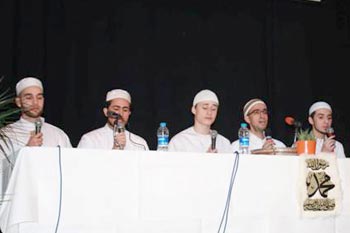 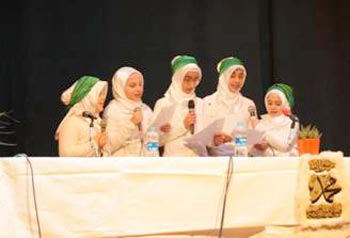 The main speaker of this event, Dr. Mahmud Kellner, an Austrian Muslim scholar, spoke about the Seera of the Holy Prophet (PBUH). He told the audience that we can live a peaceful and successful life by adopting the Seerah of the Prophet (PBUH). This is the guidance and guarantee of peace and progress in this world. He was also presented with the book Minhaj-us-Sawi compiled by Shaykh-ul-Islam Dr. Muhammad Tahir-ul-Qadri. At the end the followers of different religions expressed their positive opinion about this program and hoped for peaceful and harmonious co-existence for every community. Mr. Mohammad Irshad, General Secretary MQI Berlin, highlighted the efforts of Shaykh-ul-Islam Dr. Muhammad Tahir-ul-Qadri for peace and integration in the world.  In the end the Nasheed groups read together a Naat before the event came to an end.