Shaykh-ul-Islam speaks on status of the Holy Prophet (SAW) in South Carolina, USA 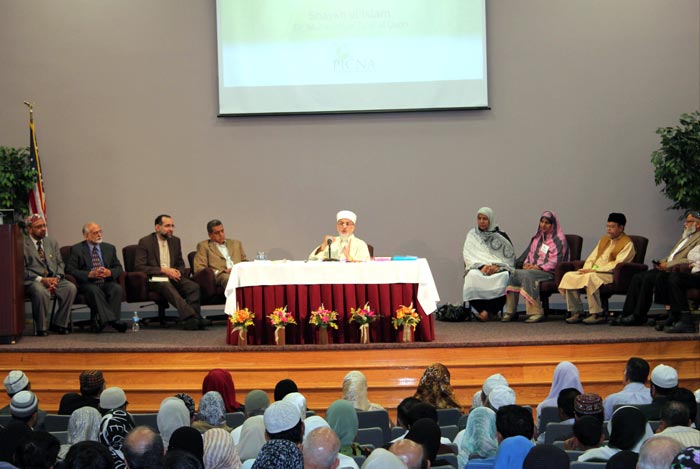 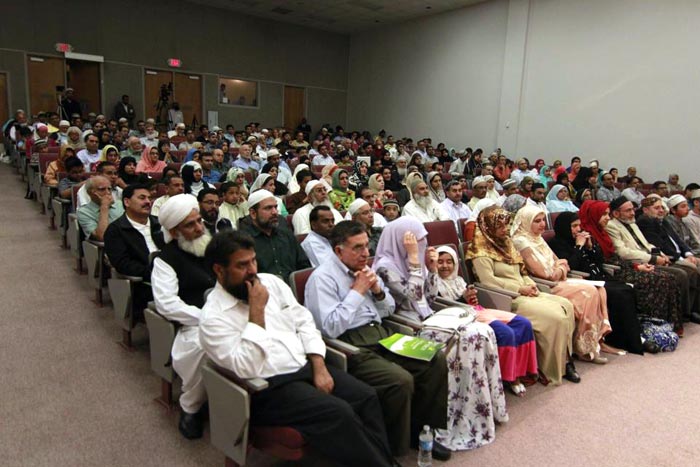 Like the Saturday’s event, this lecture, too, was delivered by Shaykh-ul-Islam Dr. Muhammad Tahir ul Qadri. PICNA arranged this major event on a vital subject that is the need of the hour as a vast majority of Muslims living in the West are confused or misguided about the status of the Holy Prophet (SAW).

This event was attended by hundreds of Muslims who had gathered there to listen to Shaykh-ul-Islam Dr. Muhammad Tahir ul Qadri. The program that was moderated by Prof. Inam ul Haq began with recitation from the Holy Qur’an by Imam Mohammad Bashir followed by a ‘Naat’ by Bilal Siddiqui. Chaudhry Sadiq then welcomed the audience and gave a presentation on PICNA.

Shaykh ul Islam began his lecture with the observation that Sunni Muslims’ ‘Aqeeda’ had undergone a change in the recent two centuries. Efforts have been made to distort our true creed and weaken our strong connection with our beloved Prophet (SAW). Shaykh-ul-Islam Dr. Muhammad Tahir ul Qadri then discussed at length the basics of our ‘Iman’ wherein our relationship with the Holy Prophet (SAW) is the focal point of our faith.

Shaykh-ul-Islam described that Allah (S.W.T) speaks to His Prophets who pass on the Devine message to the people. He emphasized that ‘Risalat’ is the first step or pillar to comprehend ‘Tawheed’ (Monotheism) and our beloved Prophet is our guide and our teacher. Without a firm belief in our Holy Prophet and without understanding the significance of ‘Risalat’, it is impossible to even imagine understanding ‘Tawheed’ (Oneness of God). 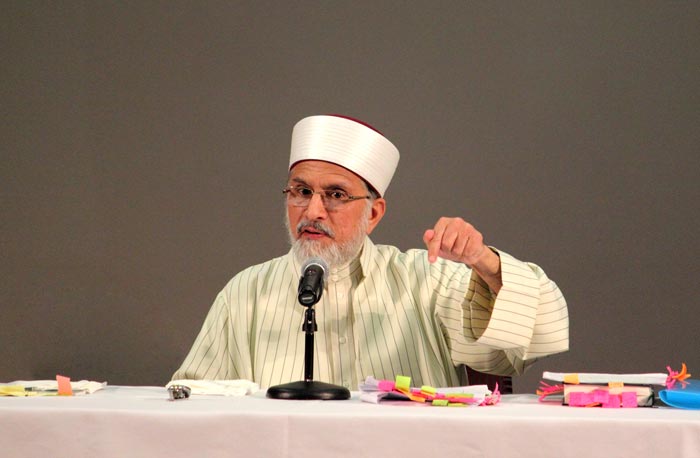 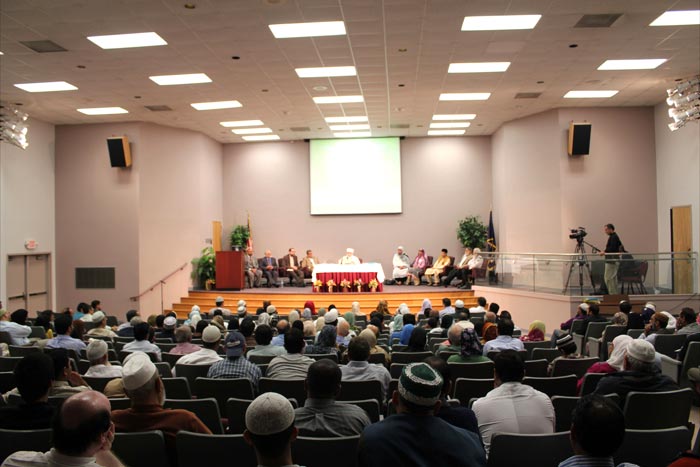 Dr. Tahir-ul-Qadri provided multiple pieces of evidence from the Holy Qur’an about the true status of the Holy Prophet (SAW) and about the need to develop extreme love for him in our hearts. Shaykh-ul-Islam concluded his two and half hour lecture with some unique quotations from Hadith.

The diverse audience included people of all ages and all ethnic origins who were spellbound by the depth of knowledge, the beautiful style and oratory skills of Shaykh-ul-Islam. The participants showed extraordinary level of concentration and focused on his speech for over two hours. After the lecture, all guests and locals were invited to a dinner at Masjid Noor ul Huda Minhaj ul Quran Columbia where they got an opportunity to meet Shaykh-ul-Islam in person. 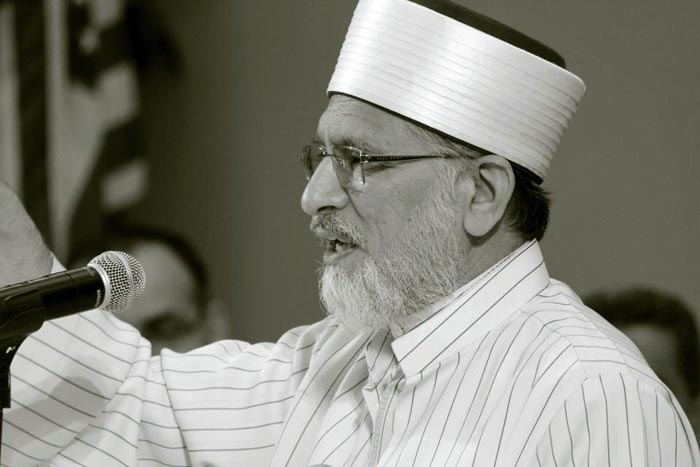 PICNA organized this second lecture without any partners and entirely with their own team and resources. They have received excellent comments and reviews for this event just as they did for the ‘Islam and Peace’ program.

More information about PICNA’s programs and activities can be obtained by viewing their website www.picna.org. 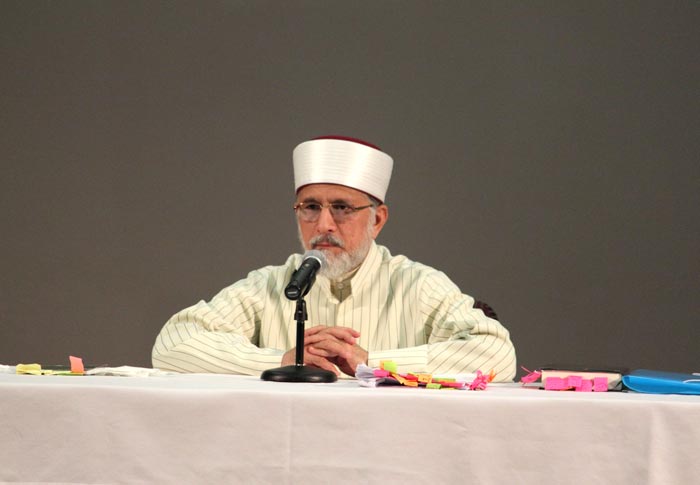 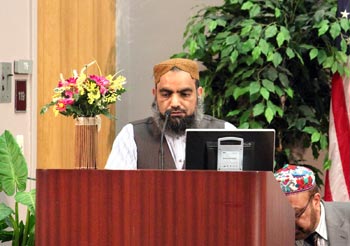 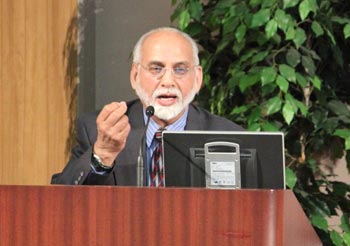