Alhamdulillah, by the grace of Allah SWT and the intermediation of his beloved Prophet (SAW), Muslim Youth League UK (Brothers) held a weekend residential in Minhaj-ul-Quran Walsall over the weekend of 7th and 8th of July 2012. 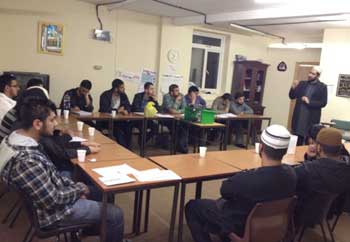 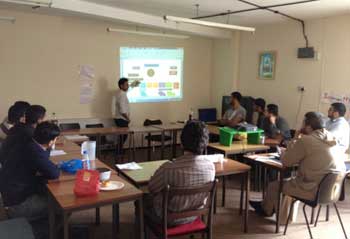 Planned in advance, the objective of this residential was to achieve a number of things. All brothers arrived by the afternoon on Saturday the 7th of July whereby Zuhar Salat was offered and the meeting commenced at 2 pm. Various brothers presented slide-show presentations of new projects that they would like to implement within MYL, which would not only be beneficial to the youth at large but also benefit all MQI forums across the board. The meeting lasted till 6 pm and then all brothers went towards the pre-booked restaurant of one of our prominent MQI members from the midlands. Here the Minhaj Dawah Project was spoken about in length and a commitment made that, MYL would help as much as it could in its capacity to not only support this initiative but to take an active role in promoting it. 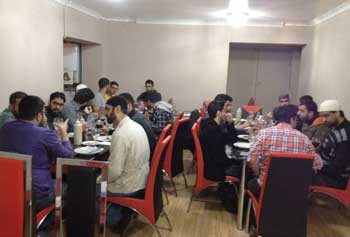 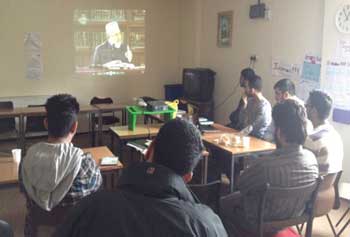 Upon returning and after Salat-ul-Maghrib, Allama Ali Akbar Qadri (Walsall) provided an in-depth analysis of the aims and objectives of Minhaj-ul-Quran and how each point can be implemented in our daily lives. Furthermore each point was highlighted in how it is already established within Minhaj-ul-Quran and how we the Youth specifically can move this a step or two further in the coming months and years. After the class, all came in to the main hall of the mosque where a heartfelt and spiritually uplifting Mehfil-e-Zikr was performed where various Nasheeds and Wazaif were performed. The brothers then performed Salat-ul-Fajar and were requested to rest as there was an early start on Sunday morning. 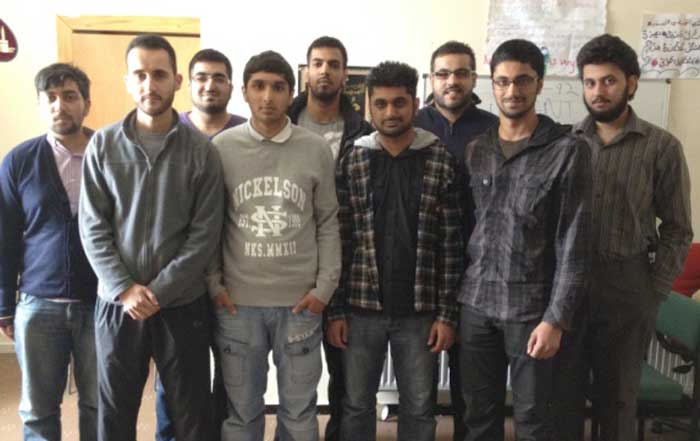 On Sunday morning breakfast was served at 8 am and meetings began at 9 am. On the second day the meetings revolved around current MYL projects, sustainability of these projects, the needs to add further projects and to consolidate and implement the pointers and advice received from Shaykh-ul-Islam Dr Muhammad Tahir-ul-Qadri on his last visit to the United Kingdom in June 2012. A lot of positive ideas were discussed and how to implement them on a wider scope with invaluable input from all the brothers present. A detailed analysis would be provided to senior MQI members and the NEC in due course. Finally prior to Salat-ul-Zuhar at 12 pm, the participants were shown a motivational talk from one of Shaykh-ul-Islam’s previous lectures in 2004 (My Life-My Mission). This ocean of knowledge provided, was a good tool for all those present to strive in improving MYL not just locally but on a national level. With the concluding dua and the message of our beloved leader still resonating in our hearts and minds the residential was concluded after Salat-ul-Zuhar on Sunday the 8th of July 2012.