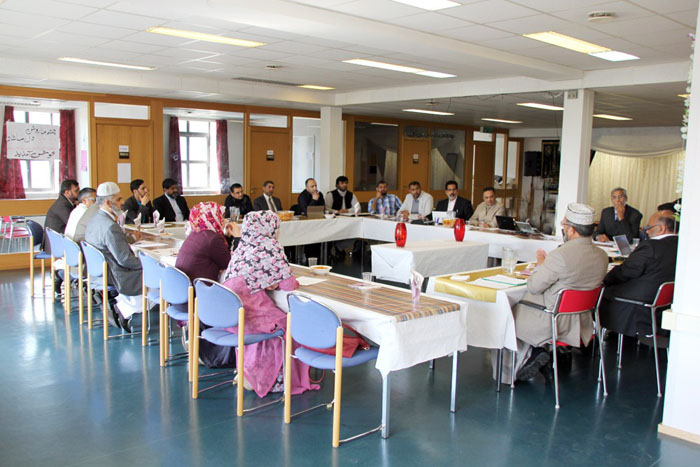 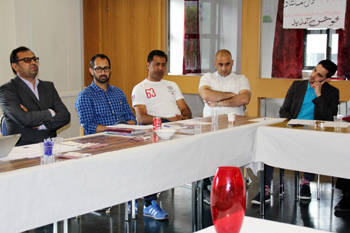 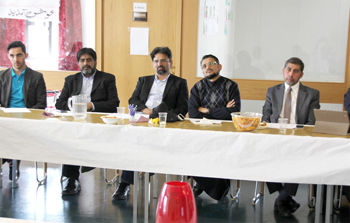 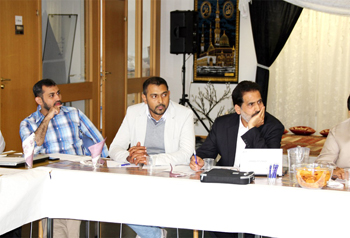 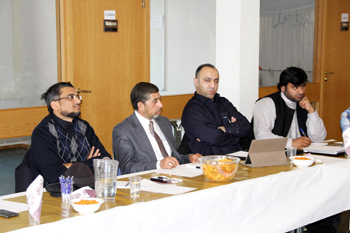 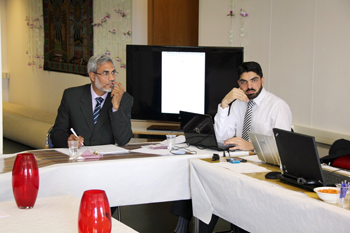 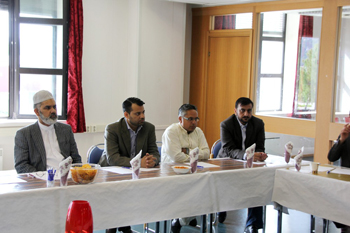 The new historical step taken by MEC is that, this meeting was the first ever, in which women league had also its representatives as office holders for Minhaj Women & Sister League, for the first time in history of MEC. The meeting got under way with the recitation of Holy Quran by Allama Hasan Mir Qadri sb, followed by collective salutation and greetings on the Holy Prophet and a Nasheed read by Haji Ejaz Ahmed in the honor of the beloved Prophet (P.B.U.H). Afterwards, President MEC welcomed all the participants in the meeting in his introductory briefing.

Then, Bilal Uppal (Secretary General MEC) uncovered the agenda items for the meeting. In a meeting that continued for about 7 hours, important organizational matters, and different religious, propagation, educational, interfaith, inter cultural (termed as Peace and Integration), and welfare related matters were discussed and some significant decisions were taken too. In the last session, MQI Drammen president Nasir Gondal briefed the house about different educational projects and constructional projects being run under the banner of MQI Drammen. Similarly, MQI The Hague’s president Khalid Ch. and Secretary General U. Mirza briefed the house about the details regarding new facility that MQI The Hague is working on to acquire for its educational projects and to offer various associated services to Pakistani Community in and around The Hague. MEC members appreciated and felicitated both chapters of MQI for their efforts. The meeting ended with the prayers lead by Noor Ahmed Noor sb (Director MQI Drammen).