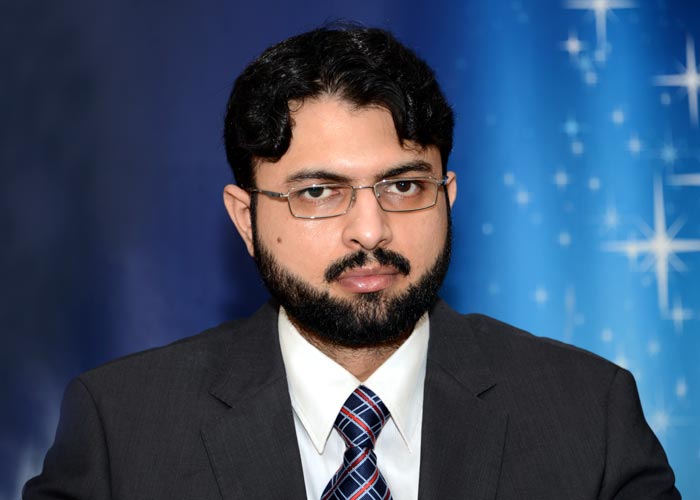 Dr Hassan Mohi-ud-Din Qadri, President of MQI’s Supreme Council, will reach Barcelona on an organizational tour on June 26. He will hold meetings with members of various forums of MQI and address a number of seminars and workshops during his stay. In a special meeting, MQI (Spain Chapter) gave final touches to preparation of the programmes scheduled to be held during his visit.

It may be pertinent to add here that Dr Hassan is the President of MQI’s Supreme Council, the highest body of the organization. He earned his doctorate degree from Egypt with distinction. His thesis was on the subject of Analytical and Comparative study of Constitution of Madina and Modern Constitutional Principles. Prior to this visit, he has visited Spain many a time.