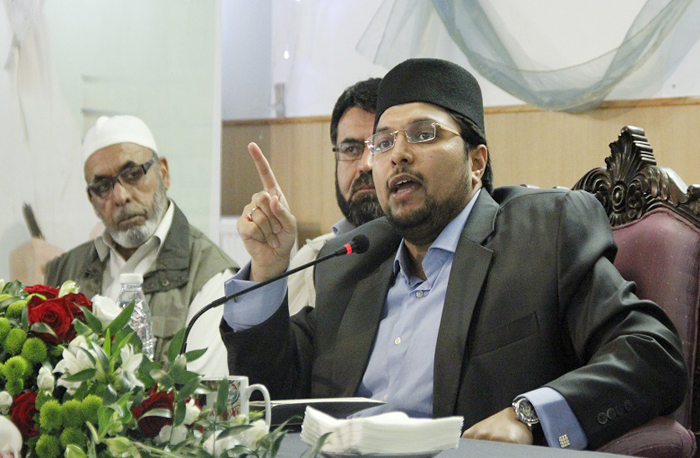 Those people are lucky whom Allah Almighty selects to serve religion and spread the Holy Prophet’s message of peace and love in this day and age marked by materialism and rat race. Then it is incumbent on such people to prove themselves truly deserving of the honour in their actions, beliefs and words. Success of any movement depends on the persistence and steadfastness of its workers. MQI’s struggle is aimed at promotion of peace, interfaith dialogue and harmony in the world. Shaykh-ul-Islam Dr Muhammad Tahir-ul-Qadri is repairing broken trusts among communities and building bridges by brining humanity together on agenda of shared values. We need to support him in his endeavours.

Dr Hussain Mohi-ud-Din Qadri, young scholar and economist, expressed these views while addressing Workers Convention in Denmark on June 23, 2013. He said that getting bogged down in unnecessary discussions only results in sapping energies and undermining morale of workers. He asked them to avoid such fixtures and instead take part in constructive activities to promote MQI’s aims and objectives.

Dr Hussain Mohi-ud-Din Qadri said that MQI stood for restoration of rights of all sections of society including the minorities without any discrimination of caste, colour and creed. He said that we stand for an end to injustice, corruption and nepotism in society solely for the sake of Allah’s pleasure. He said that society cannot become just unless equality and rule of law were established as abiding principles. He said that MQI was endeavoring for just socio-economic order. He added that it was a wholesome agenda of change. 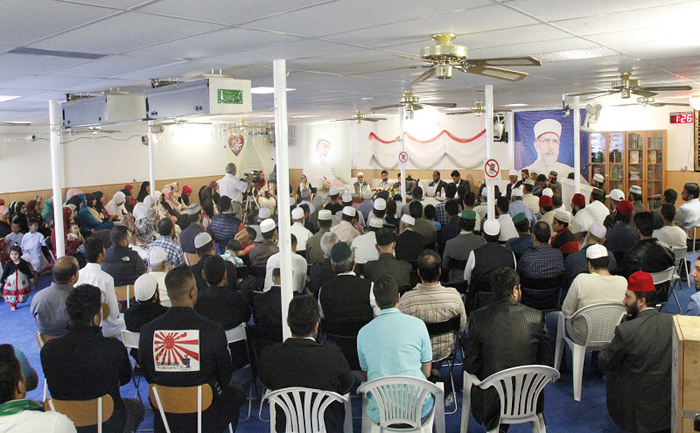 Dr Hussain Mohi-ud-Din Qadri said that no external change would come about without bringing about change in our individual conduct, character and the way we live our lives. He said that change must be reflected from the manner of our attitudes and interactions with people. He narrated a number of incidents from the life of Hazrat Musa (AS). He said that the forces of status quo would resist the efforts for change. They would go to every limit to undermine you and break your will. He said that the workers would need to stay their ground then.

Throwing light on the relationship between a leader and a worker, Dr Hussain Mohi-ud-Din Qadri said that decisions taken by leadership are the best for the organization as a leader stands on the top of pyramid and his decisions are informed by a careful understanding of situation on the ground. He said that the workers should have unwavering faith in their leadership and the ideology he espouses. They should be sound in the understanding of their mission so that those opposed to their movement would not be to sow the seeds of discord.

Dr Hussain Mohi-ud-Din Qadri said that we should not compromise on principles and ideology, for these are the weak and coward nations who succumb to forays of interest groups. He asked the workers to propagate the message of Dr Muhammad Tahir-ul-Qadri. He advised them to foster a culture of discussion for the purpose of creating clarity on issues.

In the end, Dr Hussain shook hands with the people attending the Convention. The programme ended with his Dua for peace and prosperity of entire humanity. The Convention was attended by workers of all forums of MQI. 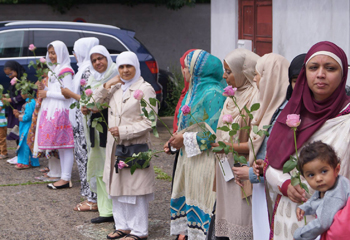 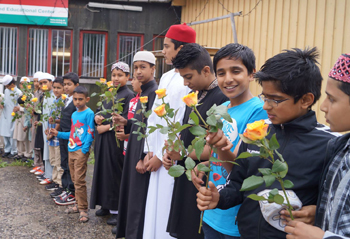 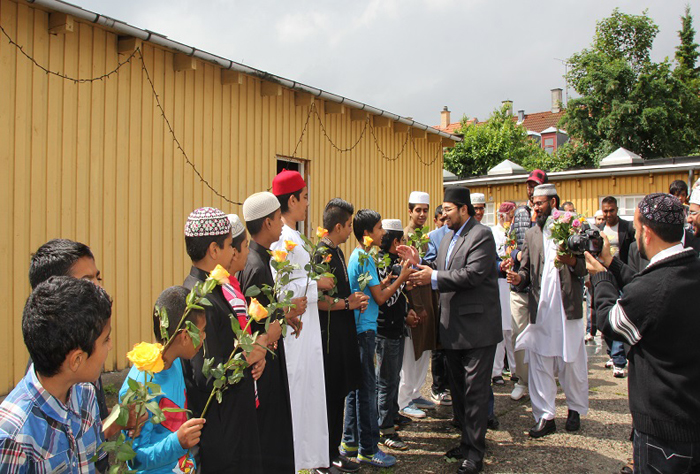