Minhaj Youth League (MYL) Norway is dedicated towards spreading true knowledge about Islam. To achieve this goal, MYL regularly arranges seminars about different Islamic topics. These seminars are one of many intellectual, spiritual and social events MYL arranges for the community in Norway. As part of this work MYL arranged a seminar on “Shirk” (polytheism) on 5th May. Unlike the previous seminar, this seminar was held in the mosque. 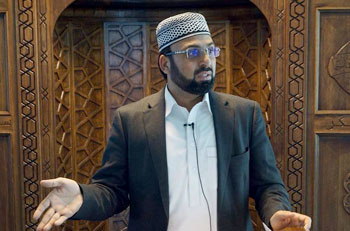 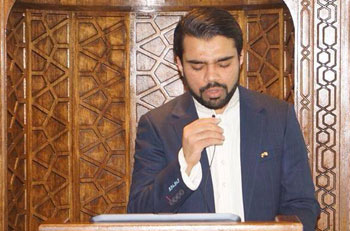 The seminar started with a beautiful recitation from the Holy Qur'an by Brother Yasin Adil from MYL. The recitation was followed by a lovely performance of nasheed by Hafiz Imran Ali and the nasheed group Sheema. The program proceeded with a speech on “Tawassol” in the Norwegian language by Brother Awais Ejaz, the president of MYL. He gave an informative speech about the topic by referring to various verses from the Quran and prophetic traditions. Brother Awais explained that Adam (as) was the first person on earth who used Prophet (saw) as wasila and that Jews of Yathrib used to do it as well, to win over Arabs in the battlefields. 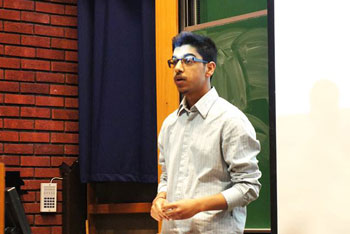 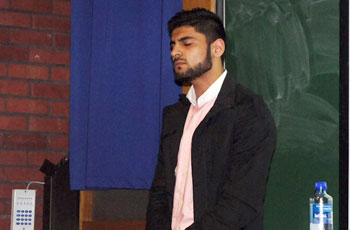 Brother Awais’ speech was followed by the main speaker of the evening, Allama Mohammad Iqbal Fani, Director MQI Oslo, who spoke about “Shirk”. The speech was enlightening and educational at the same time. Allama Fani started the lecture with the linguistic understanding of Shirk, and furthermore he lectured about the conditions of an action being categorized as Shirk, on the basis of several sources in Islam. Finally he also went through the consequences of an action being considered as “shrik”. Since the wording “shirk” is often used among the youngster, Allama Fani made a clear and categorical distinguish between several actions which are shirk and those who are not actions of Tawheed in the light of Quran and Sunnah. 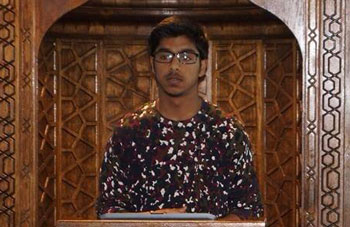 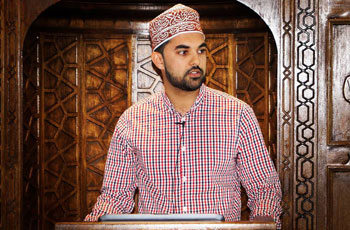 The speech was followed by a question and answer session led by the stage secretary, brother Ata Ul Mustafa Mahmood from MYL. Allama Fani received questions from a curious audience, and the speakers answered the questions in a satisfactory way. The seminar was concluded with du’a. After the program, cake and lemonade was served. In addition, a stall was set up containing information about MYL and books in English and Norwegian languages for sale. 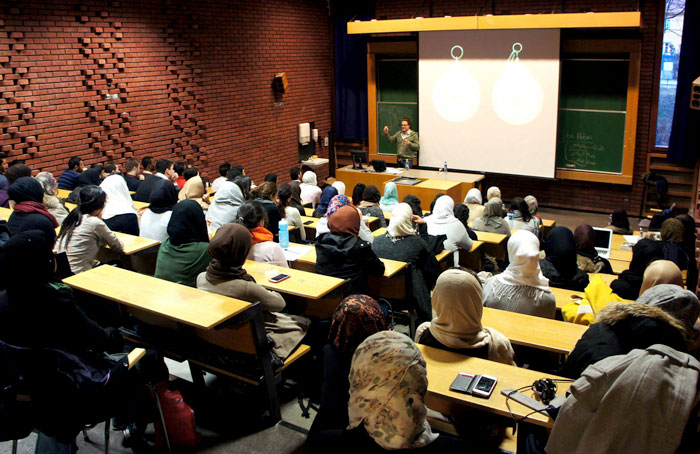