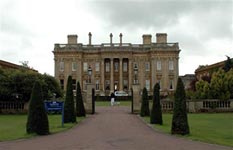 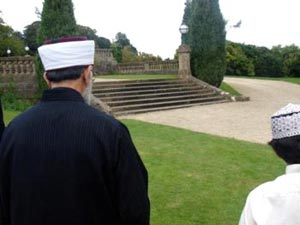 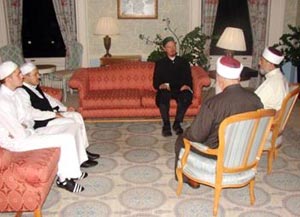 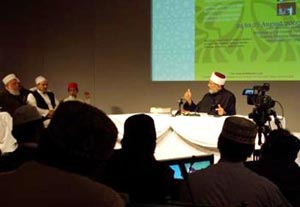 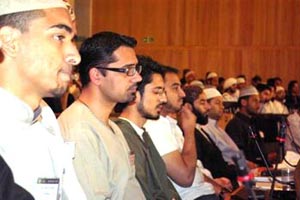 1. The human body is a country/state comprising of inhabitants, a government, a capital city, political opposition, prime minister, opposition leader

2. Physical organ of heart and the spiritual heart

3. Ruh is the King; King lives in palace. Palace has 5 windows- the five senses.

4. Nafs is the opposition leader

5. Battlefield between Ruh and the Nafs is the heart.

6. 5 stages in the process of an action carried out by nafs: 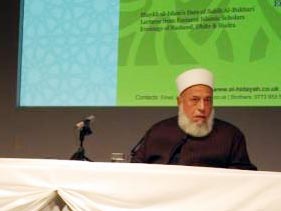 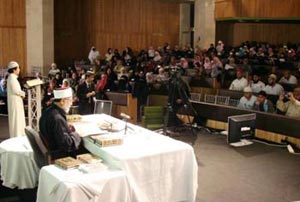 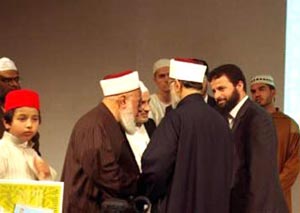 § Importance of understanding classifications of hadiths

§ Clarification of the status and compilation of Sahih Bukhari

§ Number of traditions in Bukhari and Muslim 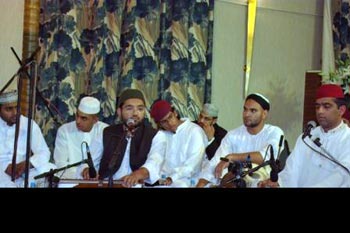 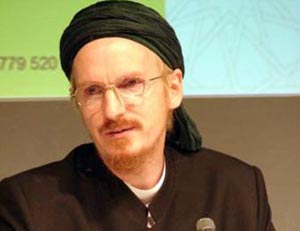 39. Dhaeef hadith : There are normally 15 kinds of dhaeef hadith, only 2 kinds of daheef hadith are not acceptable; 13 are accepted with specific conditions.2 that are not accepted are: a) If any of the narrators in the chain is known as a liar Or b) there is known to be a sound allegation of that person lying

40. Sahih hadith has to fulfil conditions: 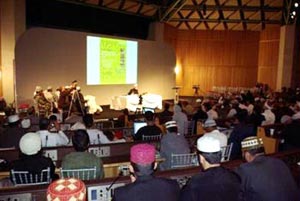 42. Most of the ahkam/rulings of shariah are taken from hasan hadiths

43. Imam Bukhari took many hadiths from khawarij and Shias (Rafzis). Says they can be taken if ravi is not a liar.

48. Imam Bukhari finalised Sahih Bukhari while he was ‘sitting next to the Holy Grave of the Prophet SAW’

49. Sayyedena Umar RA: “gain knowledge as much as possible before you become old”

50. 1st channel of receiving knowledge is the heart of the Prophet SAW. Passing knowledge from heart to heart; the other channel is from book to book 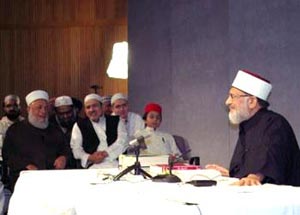 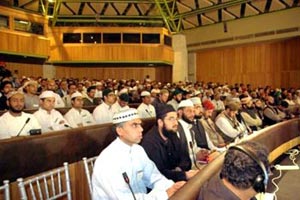