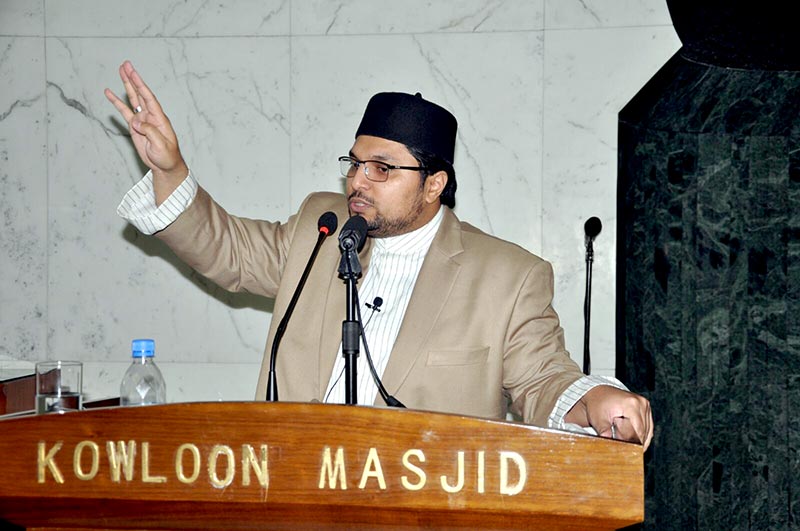 Dr Hussain Mohi-ud-Din Qadri, President of MQI, is on tour of Hong Kong from January 6, 2016. He addressed the Friday congregation in a local Mosque there on January 8. The congregation consisted of thousands of people including associates of MQI. He chose English and Urdu and English as medium of his speech since there were Muslims from Middle East, Europe, Africa and other countries.

Interpreting Sura Al-Asr of the holy Quran, Dr Hussain Mohi-ud-Din Qadri said that Allah Almighty mentioned those who suffer losses and those who escape from it, adding that those among the losers were Abu Jahl and his followers who got decimated and those who achieved successes included Sayyiduna Siddiq e Akbar (R.A.), Sayyiduna Faurq-e-A‘zam (R.A.), Sayyiduna ‘Usman-e-Ghani (R.A.), Sayyiduna ‘Ali (R.A.) and their followers. He said that in order to avoid losses, it is important that one holds enormous love for the person of the Holy Prophet (SAW) over and above other things and treasure good deeds.

He said that only those are successful in the eyes of Islam that understand difference between truth and falsehood, stand by the truth and remain patient over trial and tribulations. He strongly condemned terrorism and extremism on the occasion, adding that these are international scourges. He said that terrorism cannot be eliminated through the use of guns, adding that intellectual guidance of the youth is dire need of the hour. He said that every line of curriculum taught at various levels needs to be revised. He said that MQI is struggling for elimination of terrorism and extremism and establishment of durable peace under the leadership of Dr Tahir-ul-Qadri.

The people had a meeting with Dr Hussain Mohi-ud-Din Qadri after the Juma prayers and assured him of their support to the causes of MQI.

It is pertinent to mention here that Dr Hussain Mohi-ud-Din Qadri will hold a meeting with office bearers and workers of MQI Hong Kong in the Islamic Centre on June 10 and address the Workers’ Convention. 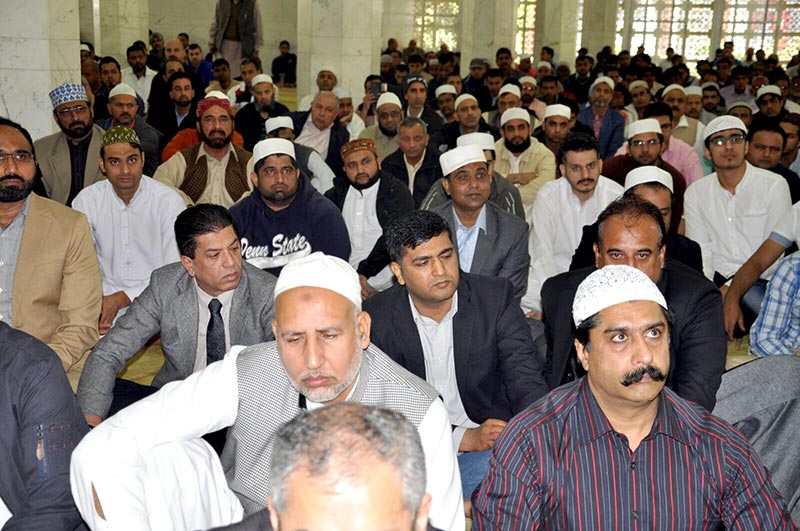 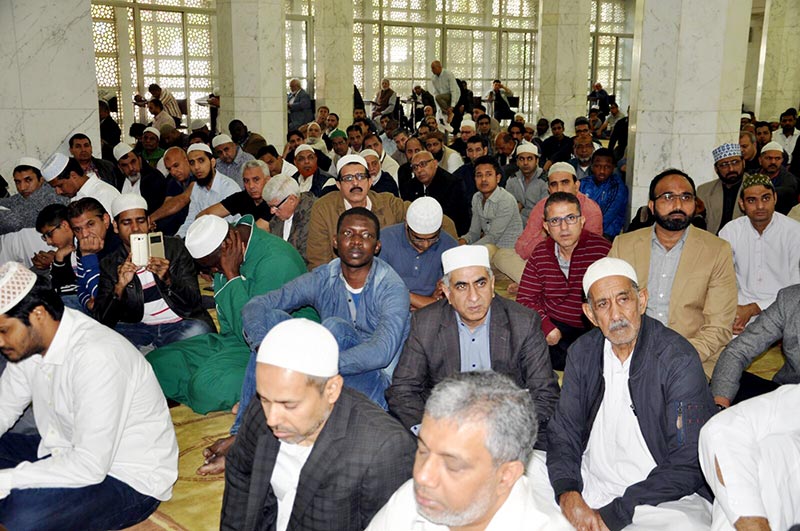 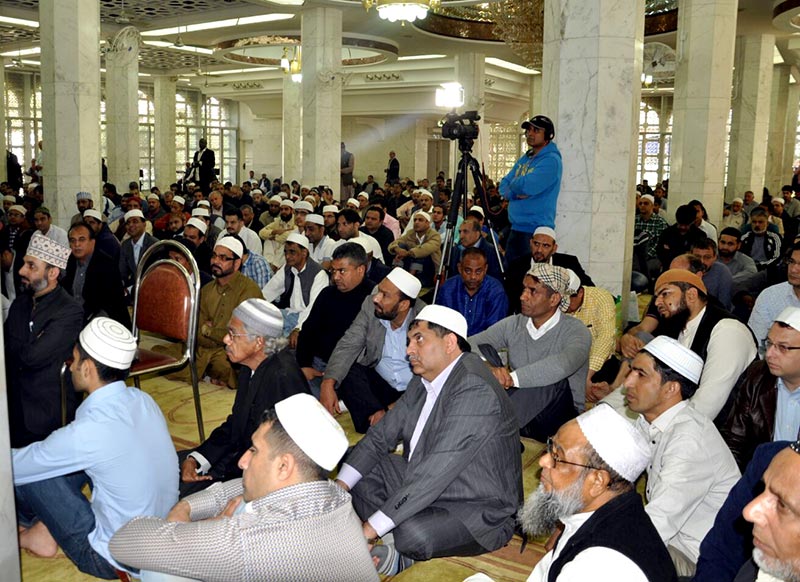