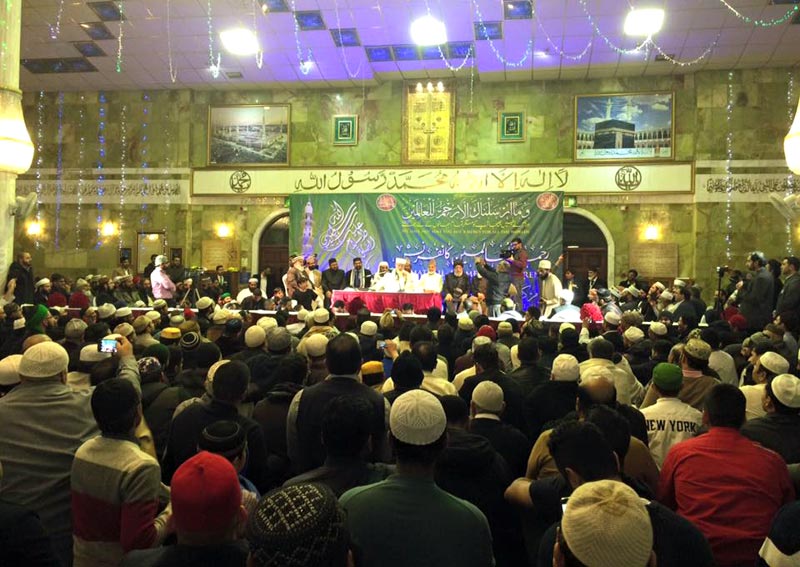 The 36th annual Mawlid-un-Nabi (peace and blessings be upon him) Conference was held in the famous central Mosque Ghamkol Sharif, Birmingham, UK under the banner of Central Jamaat Ahle Sunnat and Overseas. The holding of this Conference was significant in the context of recent terrorist incidents in Europe and mulling ways and means to confront the situation. Shaykh-ul-Islam Dr Muhammad Tahir-ul-Qadri delivered his special address on the occasion. Thousands of people belonging to various walks of life from across the UK including those associated with MQI, central Jamaat Ahle Sunnat UK and Overseas and Confederation of the Sunni Mosques attended the Conference. Halls of the Mosque were jam-packed with the participants. Special seating arrangements were made for the women and children on the upper hall of the Mosque.

Speaking to media before his keynote address, Dr Muhammad Tahir-ul-Qadri, the founding leader of MQI and Chairman Pakistan Awami Tehreek (PAT), said that all terrorist and extremist groups including Daesh are enemies of Islam and humanity. He said that the whole Muslim community will have to act upon the teachings of the Holy Prophet (peace and blessings be upon him) for elimination of terrorism, militancy and extremism. He said that terrorism and extremism stem from ignorance and lack of knowledge. He said that peace can prevail, societies can become hub of human welfare and prosperity and terrorism can be eliminated if we work hard on promoting the light of knowledge and distributing wealth of awareness. 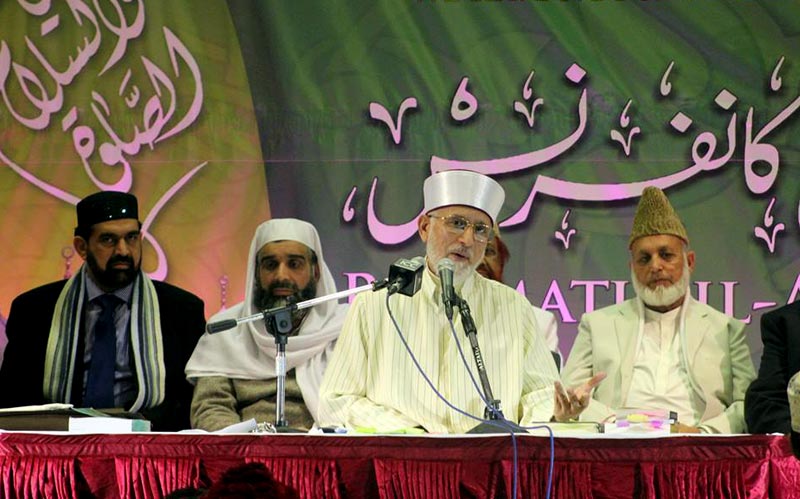 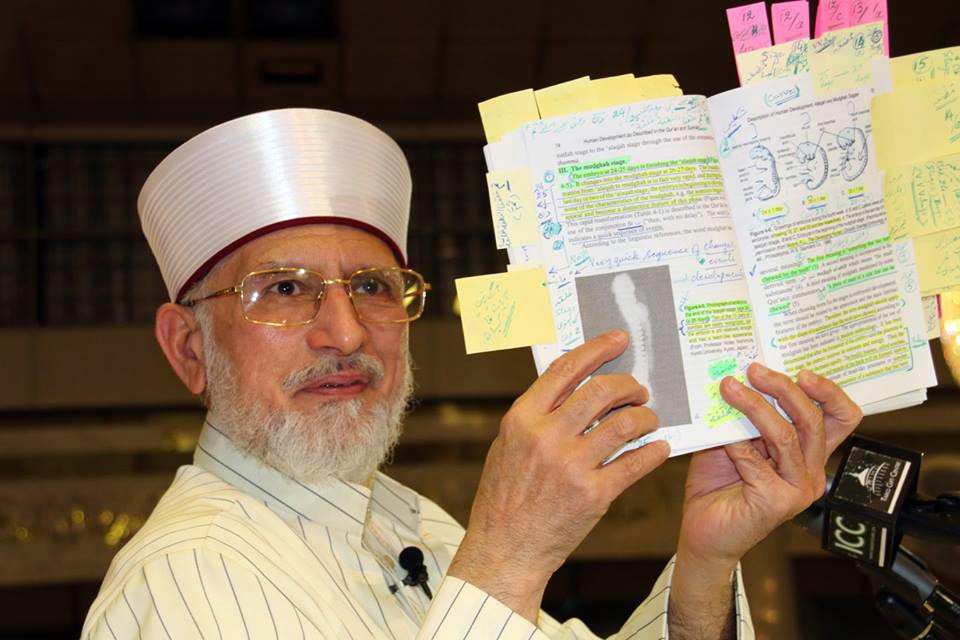 Dr Tahir-ul-Qadri underlined the imperative of projecting the real face of Islam and its teachings in Europe and beyond so that those entertaining doubts should be able to have clarity of mind regarding objectives behind emergence of Islam. He said that the conduct of such Mawlid-un-Nabi Conferences has become inevitable across the world in general and the UK in particular in order to promote love and peace. He said that coming generations will surely benefit from the good work regarding promotion of love, peace, and interfaith harmony initiated by central Jamaat Ahle Sunnat and Overseas. He also appreciated the role of religious scholars and Mashaykh on the occasion. He said that we would have to particularly focus on education of our youth and women in particular, adding that women have central role to play in any society.

Different Naat Khawan had the honour of reciting Naat on the occasion. The various speakers who spoke at the Conference underlined the need of making the world in general and the youth in particular aware of the teachings of the Holy Prophet (peace and blessings be upon him) for establishment of sustainable peace and harmony in the world. They said that efforts need to be based on the teachings of religion to eliminate scourge of terrorism and extremism for good. They said that the Holy Prophet (peace and blessings be upon him) came to the world as Prophet of mercy and it is thus our religious responsibility to take the lead in promoting interfaith harmony, which in other words is possible if we mould our lives according to the Sunna of the beloved Prophet (peace and blessings be upon him). Shaykh-ul-Islam Dr Muhammad Tahir-ul-Qadri performed special Dua at the conclusion of the Conference. 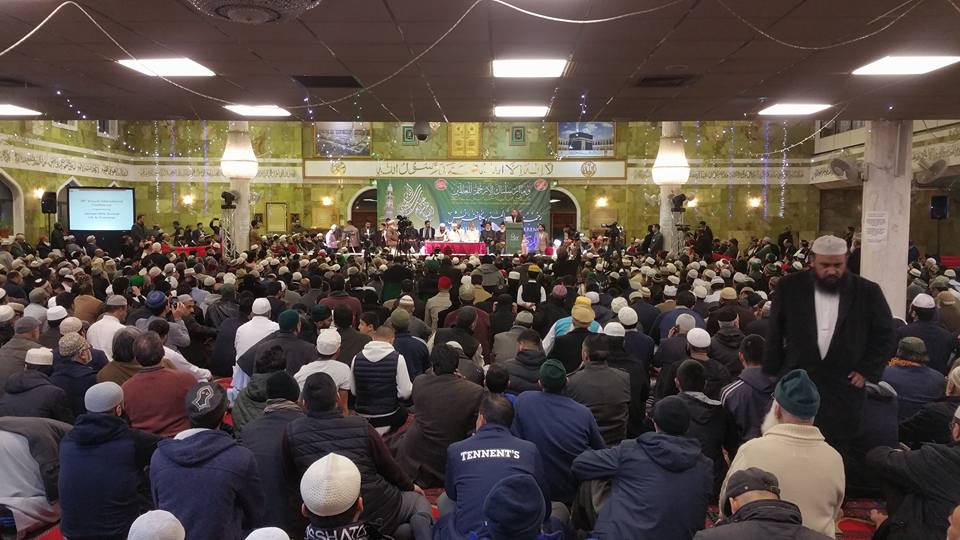 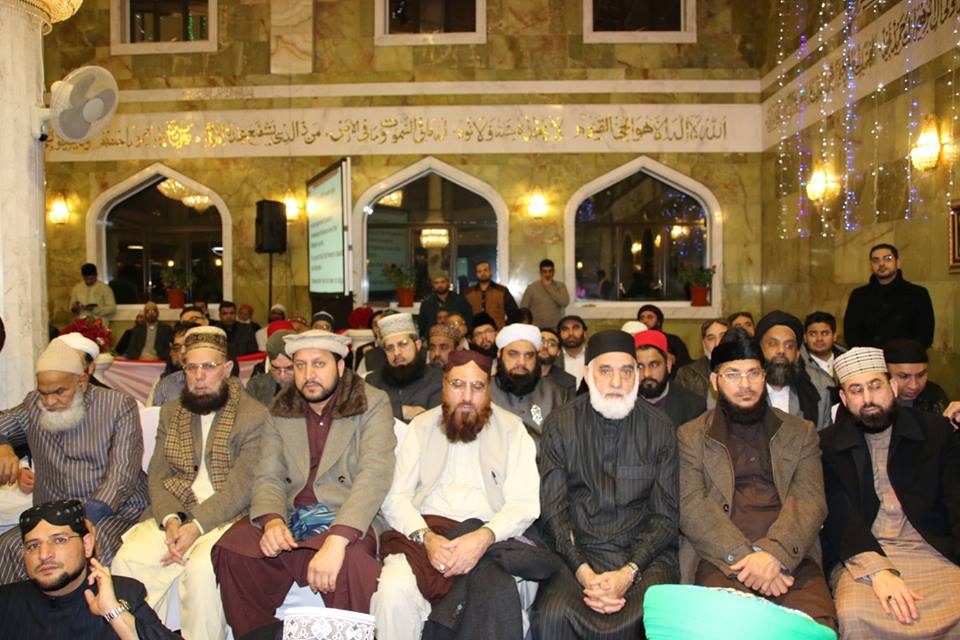 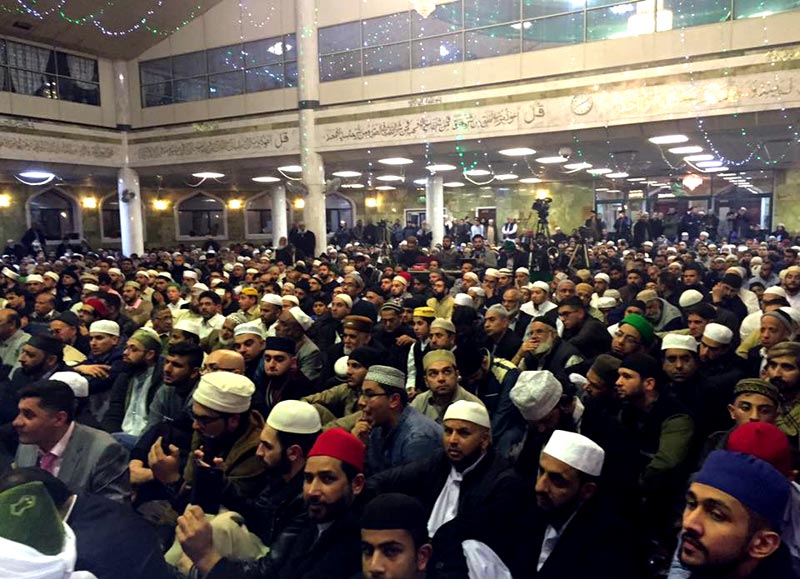 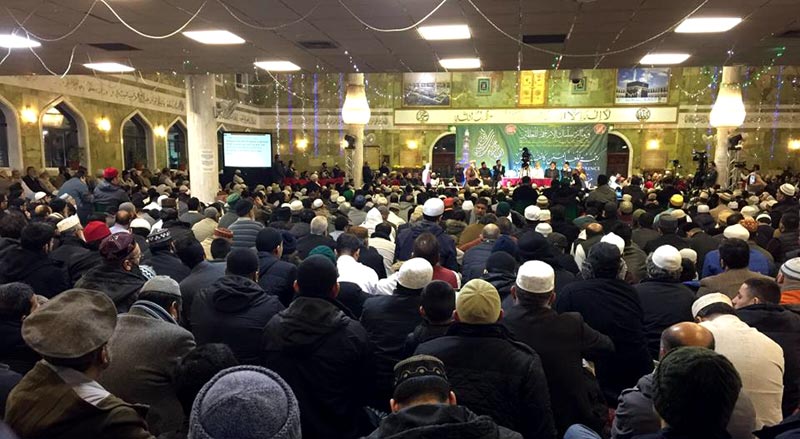 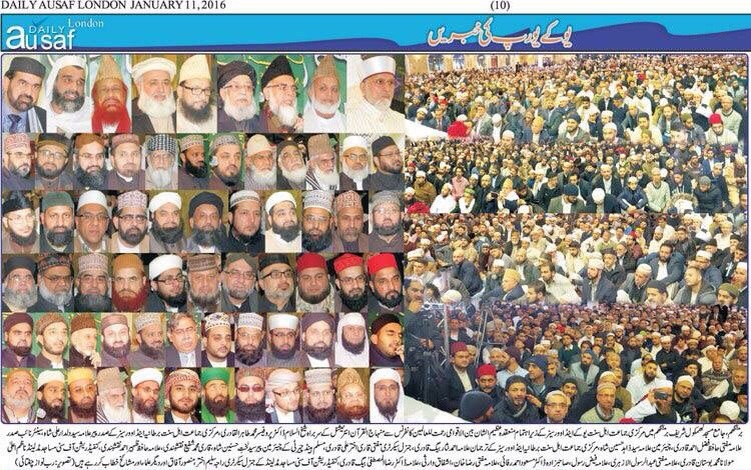