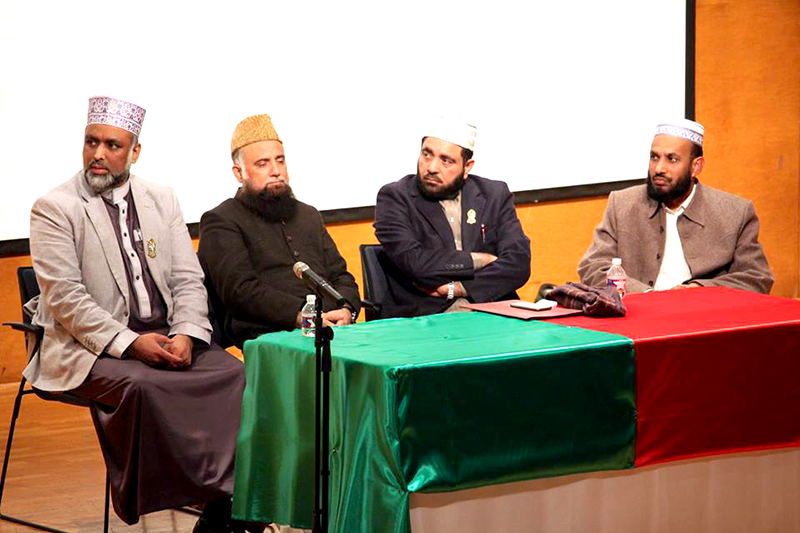 Alhamdulillah, a grand Mawlid-un-Nabi (saw) event was organized by Minhaj-ul-Quran North Texas, (U.S.A.) at The University of Texas at Dallas (UTD) on 9th of January 2016. The main guest naatkhwan (nasheed reciter) for the event was Syed Fasihuddin Soharwardi from Pakistan. The main speakers for the event were Allama Dr Rafiq Habib al-Azhari (U.K.) and Shaykh Abdul Basit al-Qadri al-Azhari.

This was a historic Mawlid as it was the first event of this nature organized at the UTD. Alhamdulillah, the event was organized beautifully and over 400 people attended despite the cold weather.

The MCs for the event were brothers Mujeeb Khalil, Sami Qureshi and Hashir Siddiqui.

The first session of the program began with recitation of the holy Quran by the young brother Taha Shahjahan with naats from local naat khawans Malik Akram, Imtiaz Jan and Habib Ahmad.

The second session began with a beautiful recitation of The Holy Quran by Qari Riaz Hussain. Thereafter, Shaykh Abdul Basit al-Qadri al-Azhari delivered an in-depth talk about Islam, peace and our social responsibilities. He spoke about the beloved personality of the holy Prophet (saw) and gave many examples as to how The Prophet (saw) is a mercy for all the worlds and especially how he (saw) gave special regard for the rights of women and children. He elaborated on the intrinsic peaceful nature of Islam and emphasized on the duty for all Muslims to live as peaceful citizens of society. He introduced some of the key works of Shaykh-ul-Islam, including the ‘Fatwa against terrorism and suicide bombings’ and the book ‘Muhammad (saw) The Merciful’.

Qari Syed Fasihuddin Soharwardi recited naats in his famous and eloquent style and the attendees kept on requesting further naats to be recited. 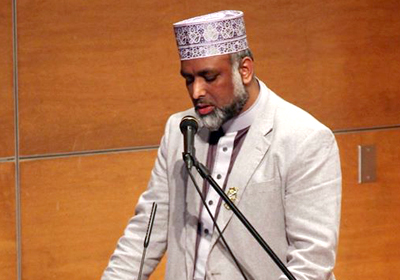 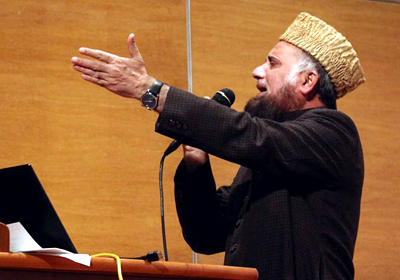 Allama Dr Rafiq Habib al-Azhari gave a beautiful lecture on how the beloved Prophet (saw) is not only a mercy for mankind but also a mercy for the universe. He talked about the fact that the Prophet (saw) is the greatest blessing from Allah (swt). He also mentioned the verse of The Quran where Allah (swt) took a covenant from all the Prophets that when the Prophet (saw) is sent to guide mankind, then they all would believe in his Prophethood and support his message and mission. He also spoke about many of the miracles that took place at the time of the blessed birth of The Prophet (saw). He concluded with the message of Minhaj-ul-Quran and urged all attending to work sincerely for the true peaceful message of Islam.

The program was concluded with Salat-o-Salam by Soharwardi sahib and a dua by Qari Aseel sahib. Milad gifts in the form of ‘goody bags’ were distributed for the children attending and boxed food was distributed for all the guests who travelled from near and far.

At the bookstall, attendees inquired into the works of Shaykh-ul-Islam Dr Muhammad Tahir-ul-Qadri and Shaykh-ul-Islam’s books were given to guest speakers and the naat reciters.

Representatives from local masajid also attended, including a delegation from Madinah Masjid, Carrolton and Makkah Masjid, Garland. The attendees highly appreciated the spiritual and educational content of the event and congratulated the entire team.

A lavish dinner with Syed Fasihuddin Soharwardi sahib was arranged for the whole Minhaj-ul-Quran North Texas team and special appreciation given to Brother Ashfaq Mohsin Mughal and Muhammad Amer for their co-ordination and efforts. 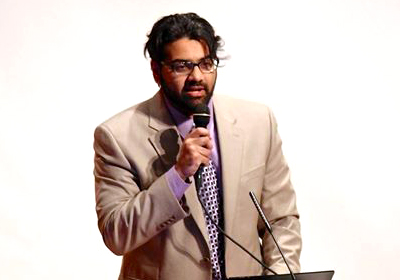 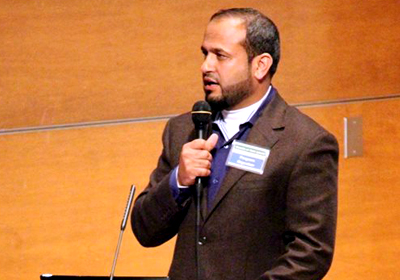 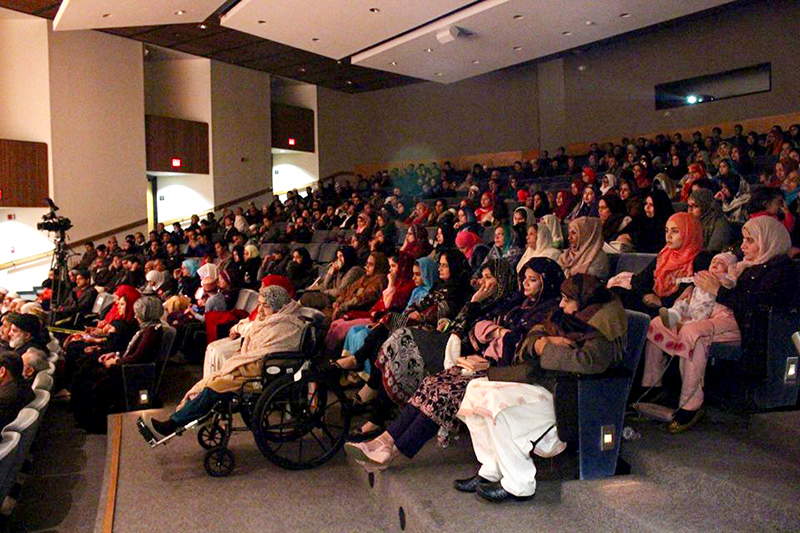 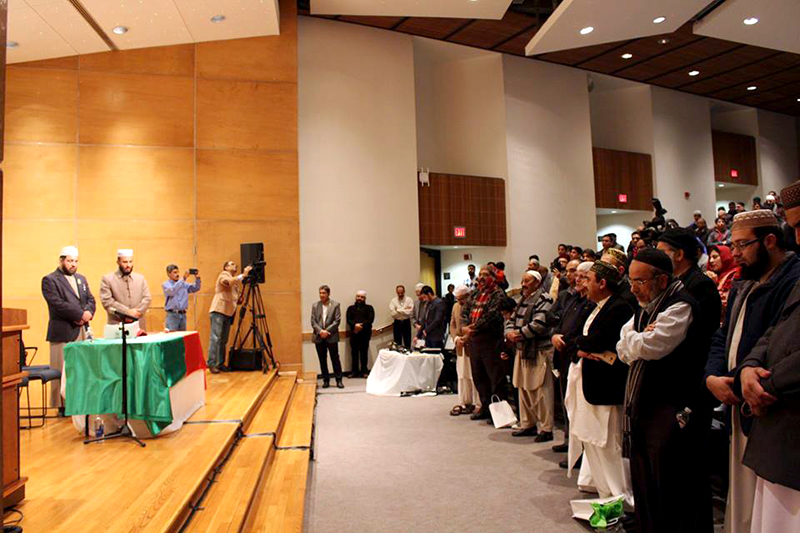 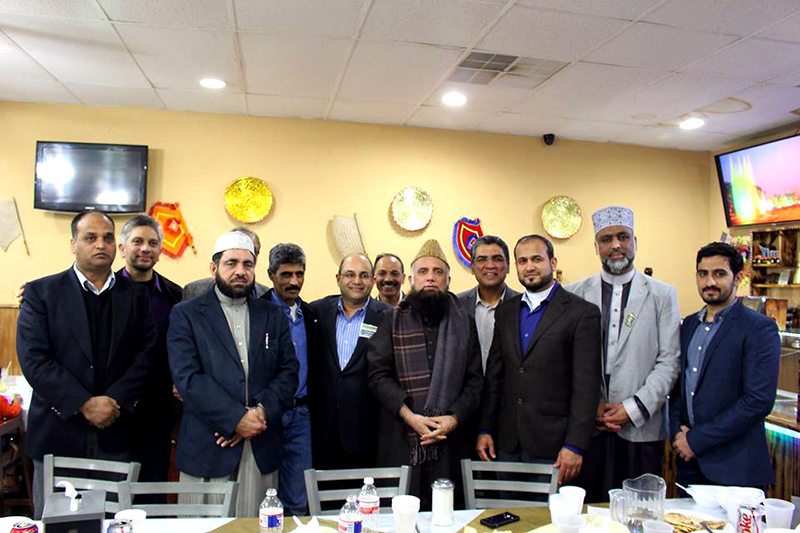 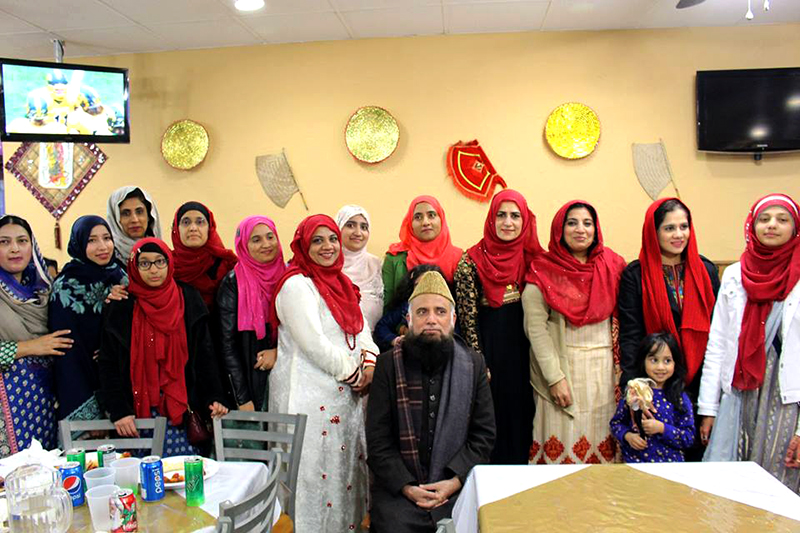 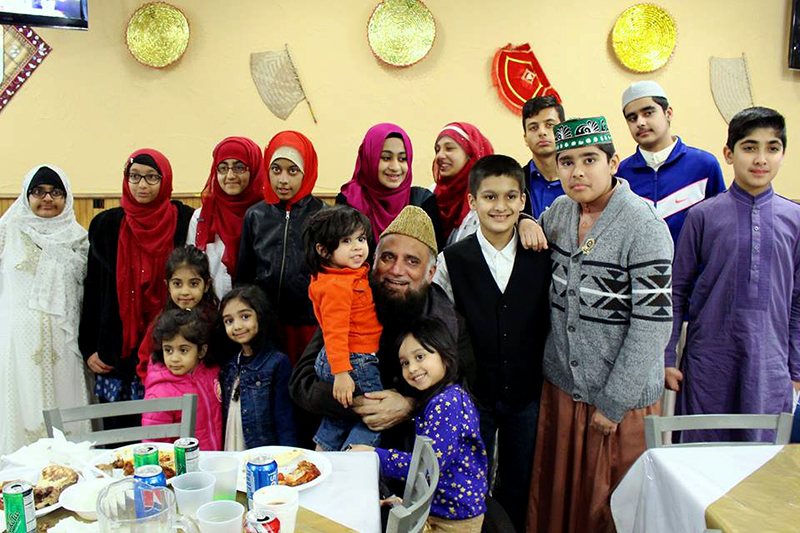 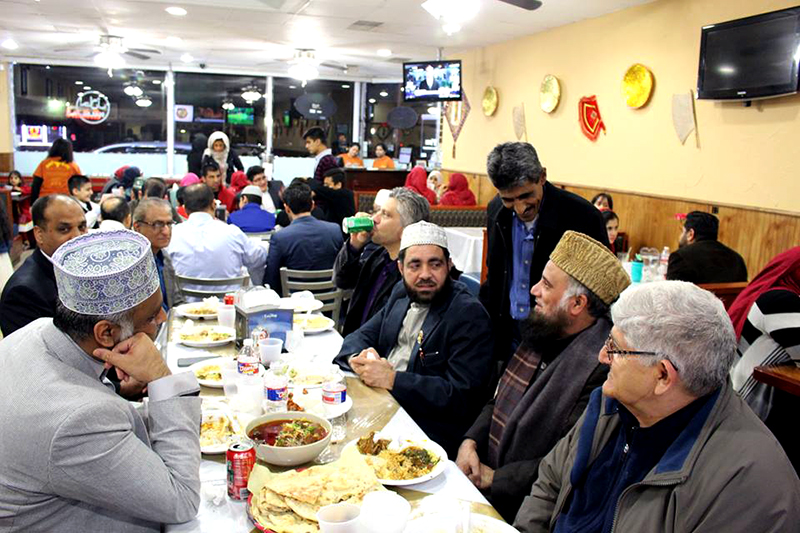