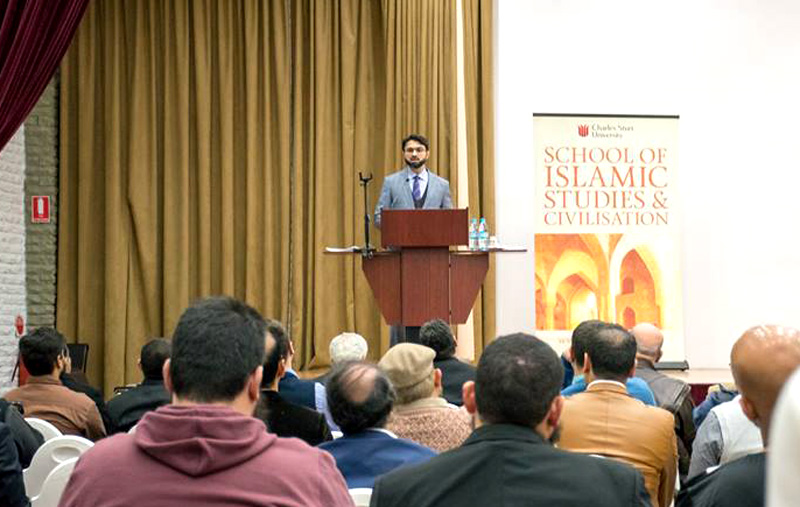 Dr. Hassan Mohi-ud-Din Qadri, Chairman Supreme Council of Minaj-ul-Quran International, delivered a lecture on the topic ‘To Integrate or Not to Integrate’ in Melbourne, an event organized by MQI & ISRA this evening. Dr Hassan Qadri initiated his lecture by defining a few terms in relation to his lecture which were isolation, assimilation or annihilation and integration.

Dr. Hassan said that integration is an act and a process of bringing people of different religious or ethnic group into an equal association, which leads towards a concept of multicultural society. It is the full and active participation of minorities within society with a guarantees protection of their cultural identity, as well as their religious identity. He also emphasised on the aspect that this should be the basic relationship of Muslim minorities in non-Muslim majority countries.

Dr. Hassan Qadri gave a few examples from the Prophetic (peace and blessings be upon him) life with reference to integration. He said that the Prophet’s teachings cultivated a profound sense of mutual love amongst the Muslim community and that all his noble statements and actions were redolent of the compassionate teachings of the Islamic tradition. A beautiful illustration of this is when the Prophet Muhammad (peace and blessings be upon him) established the pact of brotherhood between the Meccan migrants and the Median helpers.

He said that The Holy Prophet’s (peace and blessings be upon him) first step in establishing the state of Medina was not to enforce the laws of worship. Rather the Prophet’s (peace and blessings be upon him) priority was to establish social equilibrium, beginning with the just distribution of wealth. The act of brotherhood thus formed firm bonds of love and compassion between the citizens of the Medinan state, as well as stimulating socioeconomic stability for the Muslim.

The second aspect Dr. Hassan Qadri highlighted was that The Constitution of Medina was the second most significant step the Prophet (peace and blessings be upon him) took upon arriving in Medina in relation to integration, and that was to form a political alliance with the Jews, Christians and other non-Muslim minorities residing in Medina. He also explained to the attendees that how the formal agreement was drafted, which aimed at bringing an end to the bitter cycles of violence between the conflicting clans of Medina.

Dr. Hassan Mohi-ud-Din Qadri said that the Prophet (PBUH) rendered a specific pronouncement in terms of integration: ‘The Jews together with the Muslims are One Nation’ thus creating a single Ummah by joining the Jews with the Muslims has been clearly mentioned in this Prophetic document.

Dr. Hassan elaborated on the fact that the non-Muslim tribes were collected under the umbrella of integration and peaceful co-existence. He elaborated on the word Ummah as per the document text by quoting various statured historians and scholars and their respective interpretations and insights. He summarized this portion by concluding that Medina was made a multi-ethnic and multi-religious society.

Dr. Hassan also spoke of the relationship between Muslims & non-Muslims and stated that their relationship is an issue severely misunderstood in modern times. He said that during early Muslim rule the non-Muslims constituted a minority and Muslims were the rulers. The Prophet (peace and blessings be upon him) honoured his Christian guests and an example that illustrates his kindness towards non-Muslim.

The MQI leader concluded his lecture by saying that the model to be adopted is not the one of isolation, nor is it assimilation. The Islamic solution is to integrate and to become part and parcel of one’s society. He said that if Australia truly desires to eliminate terrorism they must begin by identifying their enemies. He said that these terrorists are no more than a handful of misguided people whose religious life is based either on misinterpretation or ignorance of the religious teachings and that a research path should be adapted to promote positive co-existence of Muslims residing in Australian society today. 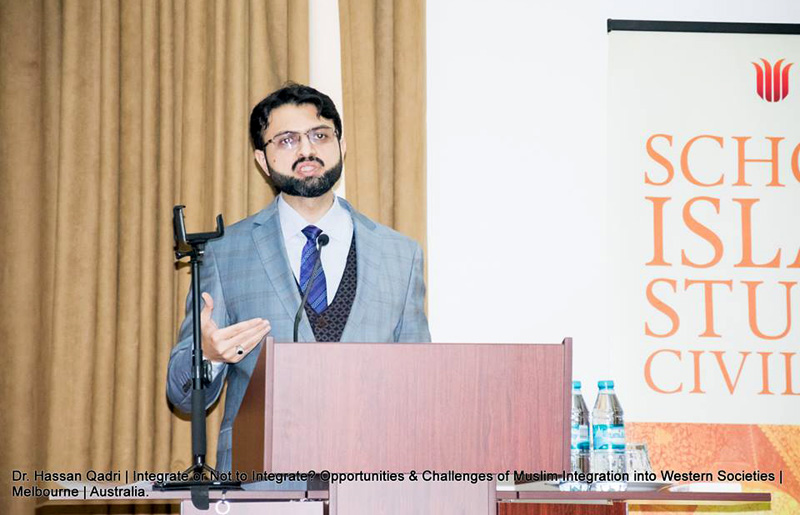 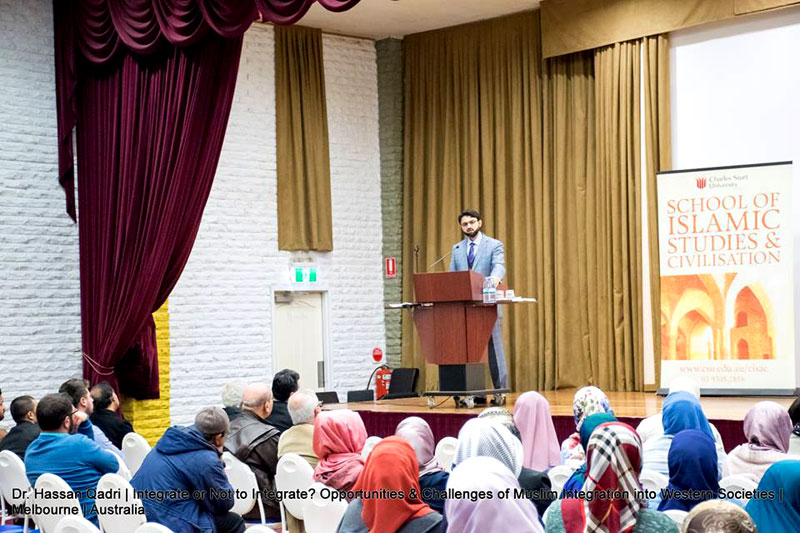 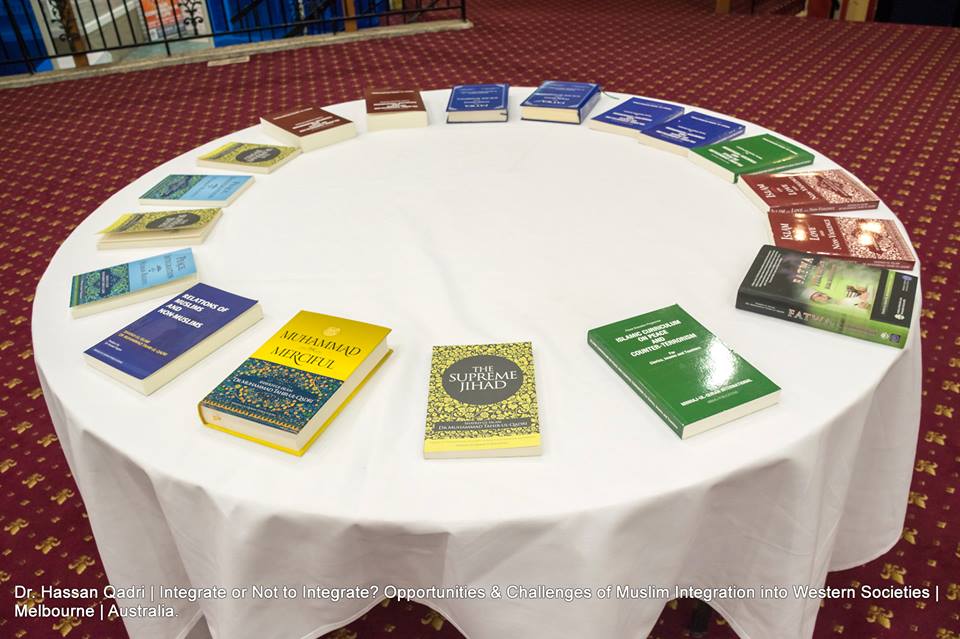