To highlight the merciful and compassionate nature of teachings of our Beloved Prophet (peace be upon him), Minhaj Youth League India volunteers participated in various educational and welfare activities across India on the occasion of birth anniversary of the beloved Prophet (peace be upon him). A summary of the events done so far is being given below.

In a Quranic verse, Almighty Allah clearly tells mankind that Prophet Muhammad (peace be upon him) was sent as a model for mankind to follow and the success in this life and the hereafter depends on following him.

In truth, in (the sacred person of) Allah’s Messenger (blessings and peace be upon him) there is for you a most perfect and beautiful model (of life) for every such person that expects and aspires to (meeting) Allah and the Last Day and remembers Allah abundantly. (Surah Al-Ahzab Chapter 33, Verse 21)

The verse demands that Muslims should take the Holy Prophet’s (peace be upon him) life as a model for themselves in every affair of life and should mould their character and personality according to it.

To increase awareness about life, teachings, family and companions of Prophet Muhammad (peace be upon him), the quiz competitions were organized for students and prizes were given to top performers. 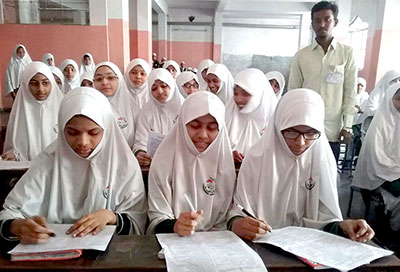 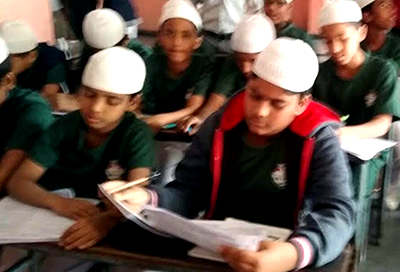 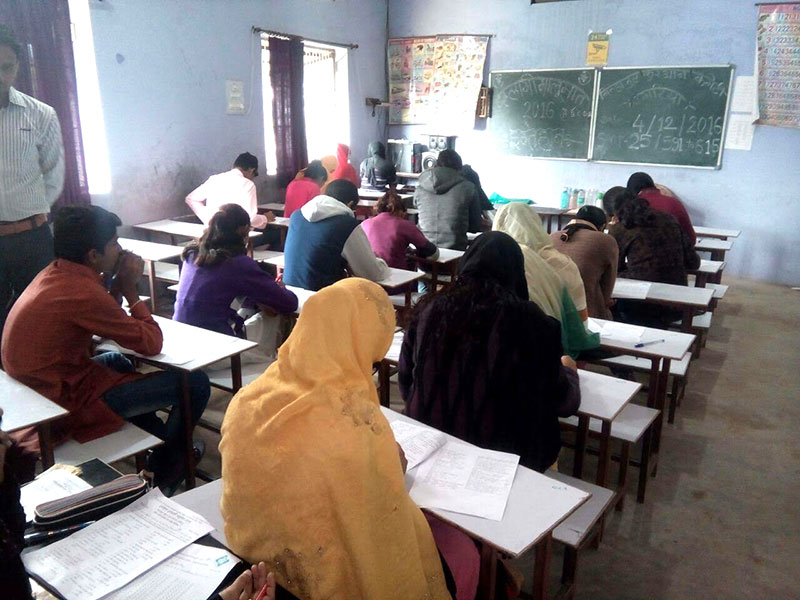 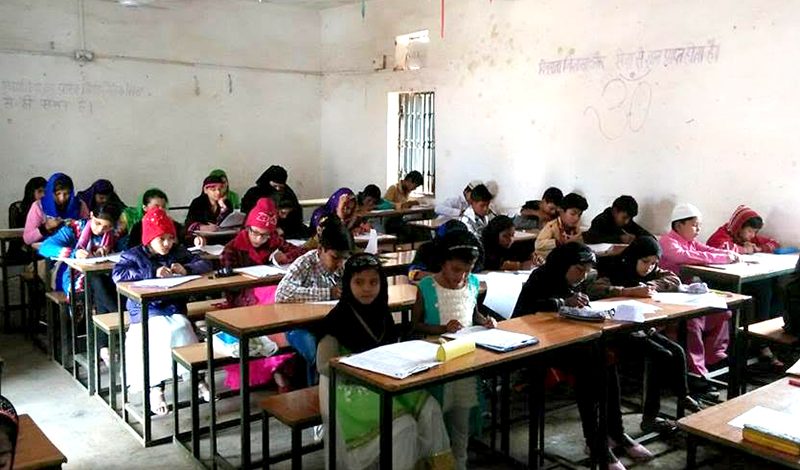 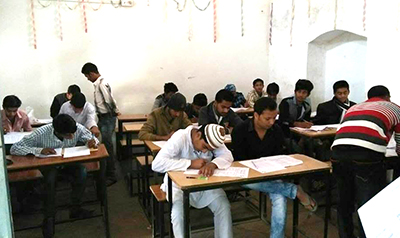 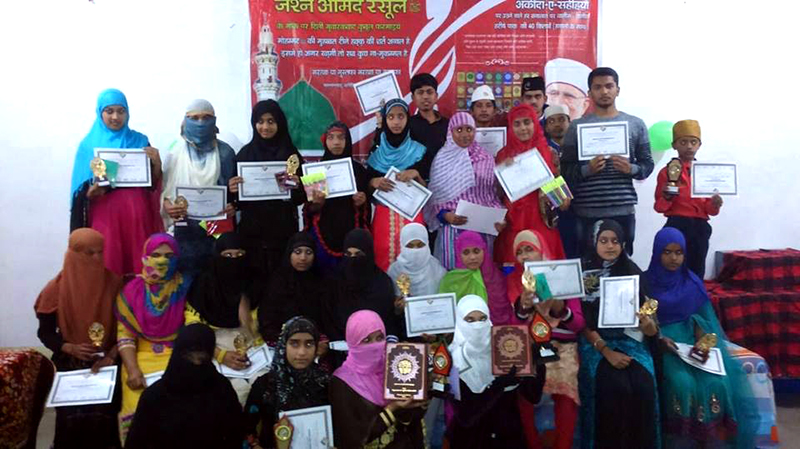 Importance of respecting the aged people has great virtues as mentioned in one of the hadith:

Sayyidina Anas ibn Malik (Radiyallahu Anhu) reported that Allah’s Messenger (peace be upon him) said, “No young man will respect an elderly person because of his old age but Allah will appoint for him one who will respect him during his old age.” {Sunan Tirmidhi,Chapter on “Showing respect to elders”,Hadith #2090}

Minhaj Youth League India visited "The Earth Saviours Foundation" on the occasion of Eid e Meelad where 380 Mentally Challenged, Physically disabled, old aged parents who were driven out of their homes are taken care of. Founder of this organization is Ravi Kalra and his team is doing a great work in taking care of these destitute people staying there. Minhaj Youth League team distributed fruits and sweets to the people and interacted with them and the volunteers taking care of them. We make an appeal to our donors to come forward and help "The Earth Saviours Foundation" to continue their excellent efforts. 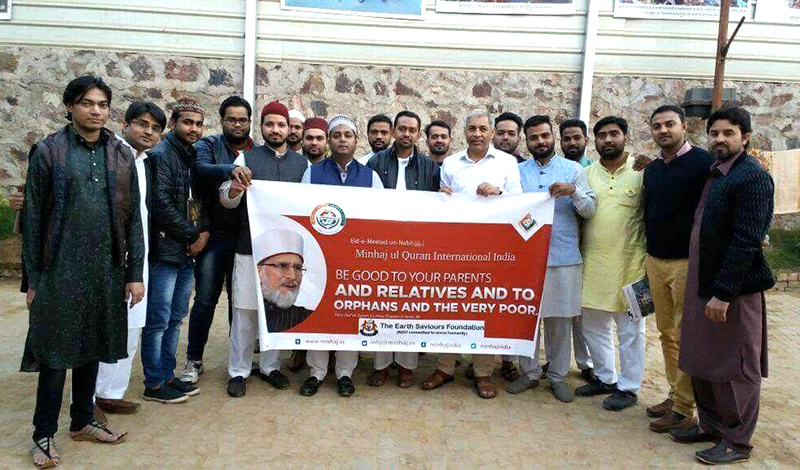 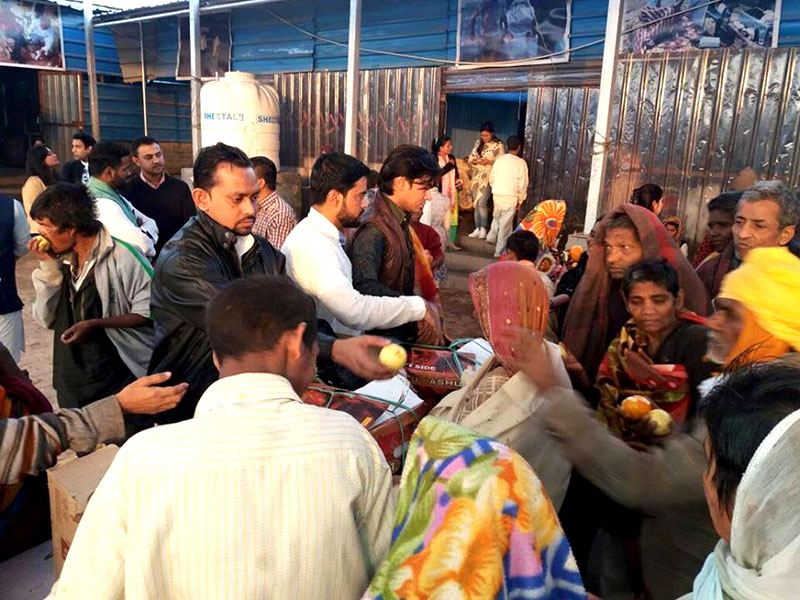 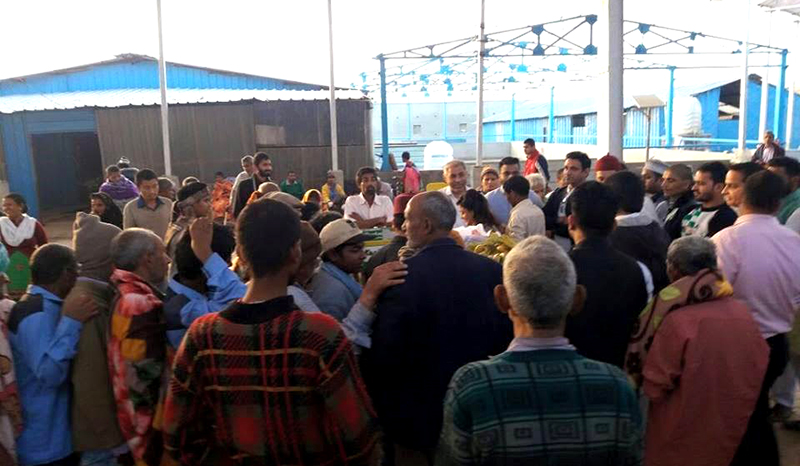 Prophet Muhammad (peace be upon him) said that it is a charitable donation to plant trees. According to Hadrat Anas b.Malik (Radiyallahu anhu): "The Messenger of Allah(peace be upon him) said: 'It is a charitable donation when a Muslim plants a tree or grows crops and the birds, humans or cattle eat from it.'" {al-Bukhari in al-Sahih,2:817 Hadith #2195; Muslim in al-Sahih,3:1189 Hadith #1553}

Alhumdulilah, on the occasion Of birthday of the beloved Prophet {peace be upom him} Minhaj Youth League Chitradurga organised tree planting In college's & Masjid's of Chitradurga City. 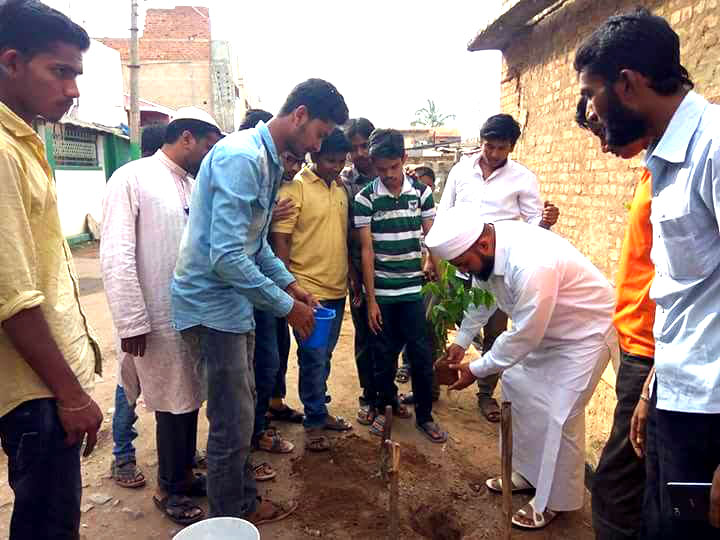 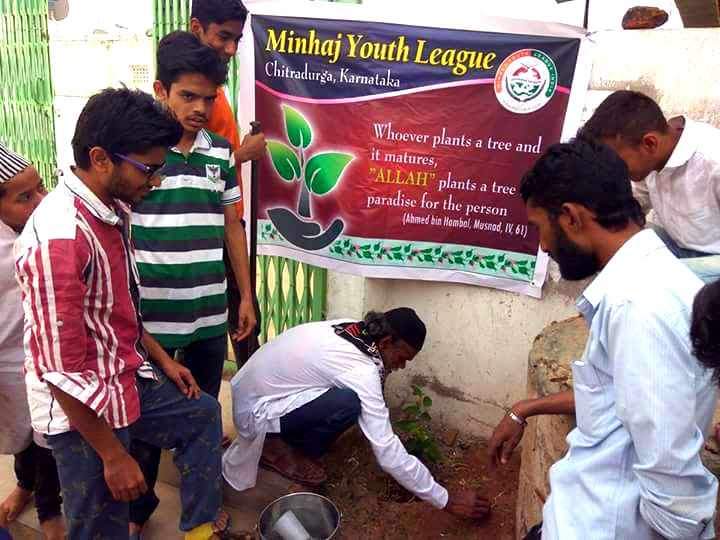 Minhaj Interfaith and Welfare Foundation (MIWF) carried out tree plantation in Bhuj. MIWF team also did renewal of old circle in historical place in bhuj which was damaged long years before. After the circle was renovated, plantation of approximately 90 small flower trees was done in the circle and on the divider of road 30 plants were planted. Plantation was done by Maulana Habib Hussaini, Director of MQI Ulema council and event was coordinated by Jamal Juneja saab (MIWF Kutch President). 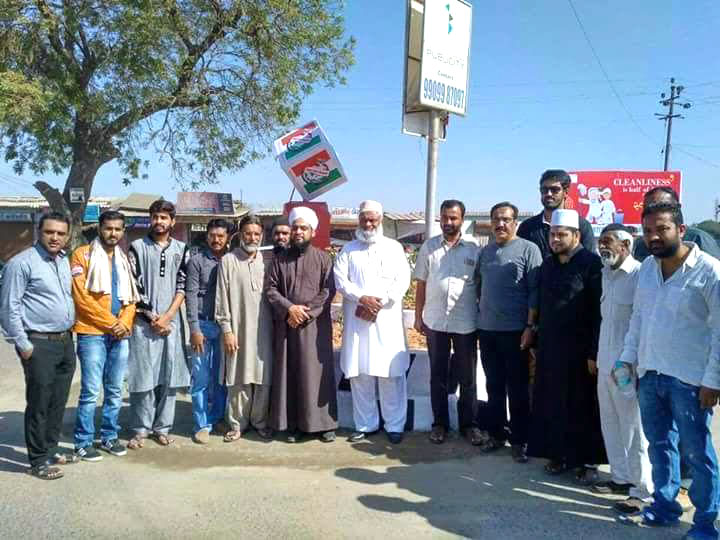 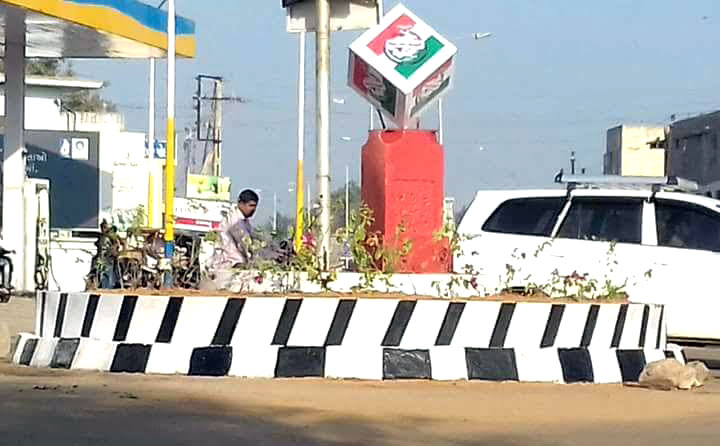 Feeding people has great virtues as mentioned in numerous hadith. One of the hadith about feeding people: 'Abdullah ibn 'Amr reported that the Messenger of Allah, may Allah bless him and grant him peace, said, "Worship the All-Merciful and feed people. Make the greeting common practice among you and you will enter the Garden." {Reported by Imam Bukhari in Al-Adab Al-Mufrad, Hadith #981}

On the occasion of Meelad , Meelad Feast program was held at Kanpur central Railway station by Minhaj Youth League, in which vegetarian food was served . Almost 1500 people (Muslims and non-Muslims) were fed at this feast Alhamdulillah. 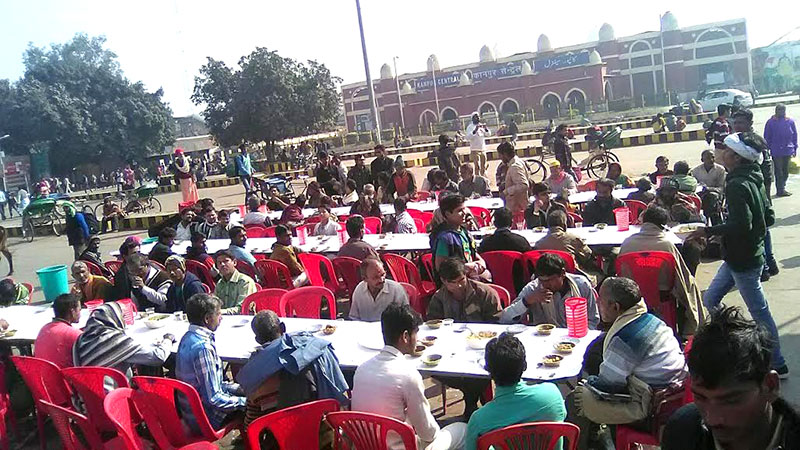 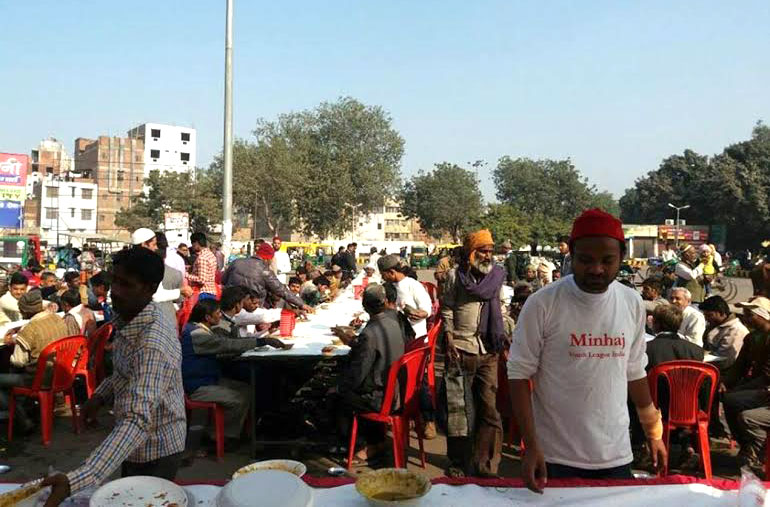 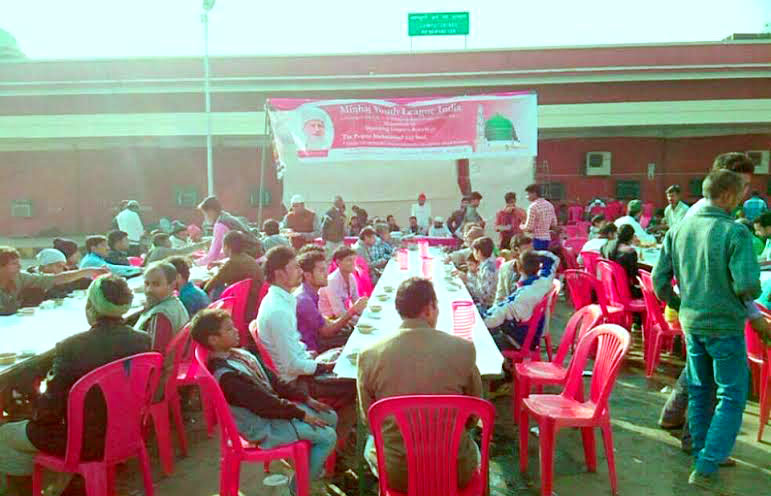 Clothing the poor is a sunnah of our Beloved Prophet (peace be upon him).

Hadrat Bilal (Radiyallahu Anhu) was asked, “How did the Messenger of God spend his money?”

He said, “Whenever he had anything, I was the one to whom it was entrusted –from the time he was raised up by God until he departed this world-. He was such that, if an individual came to him, submissively, and he saw that he was lacking clothing, he would give me the command, and I would borrow money with which to purchase a cloak and clothe him in it, and feed him...”

Combo pack of clothes was given to poor families of rural areas in Mundra, Kutch. 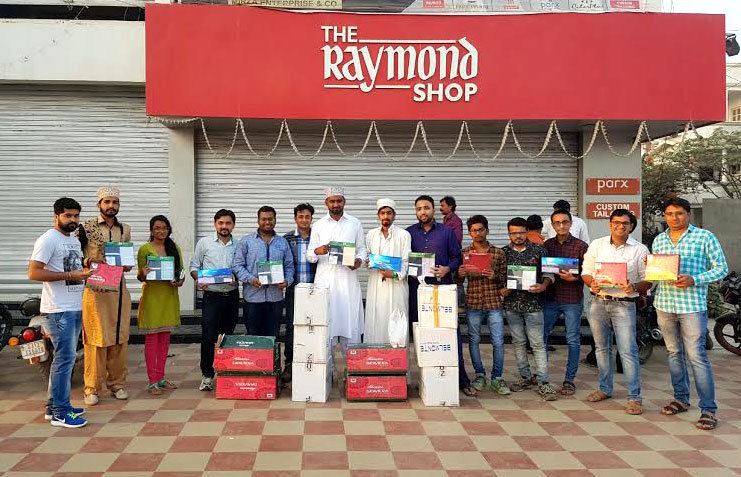 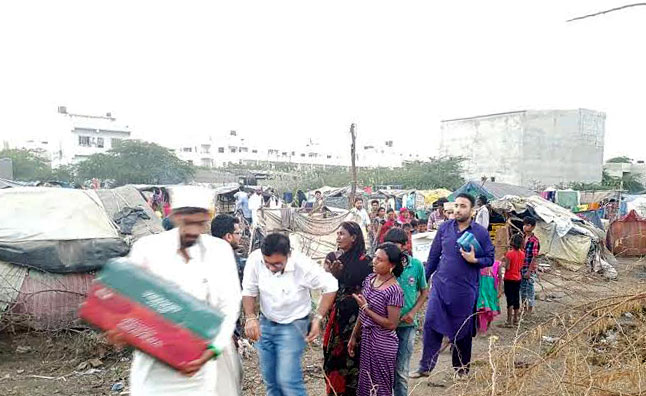 VISIT TO THE SICK

Visiting the sick is a Sunnah of our Beloved Prophet (peace be upon him).

Imam Muslim reported that the Messenger of Allah (peace be upon him) said: “A Muslim visiting ill brethren will continue to be in the Khurfa of paradise until he, or she comes back home.”

He was asked, “What is the khurfa of Paradise?” He answered, “This means the harvest of paradise.” {Sahih Muslim, Kitab Al-Birr was-Salat-I-wa'l-Adab} 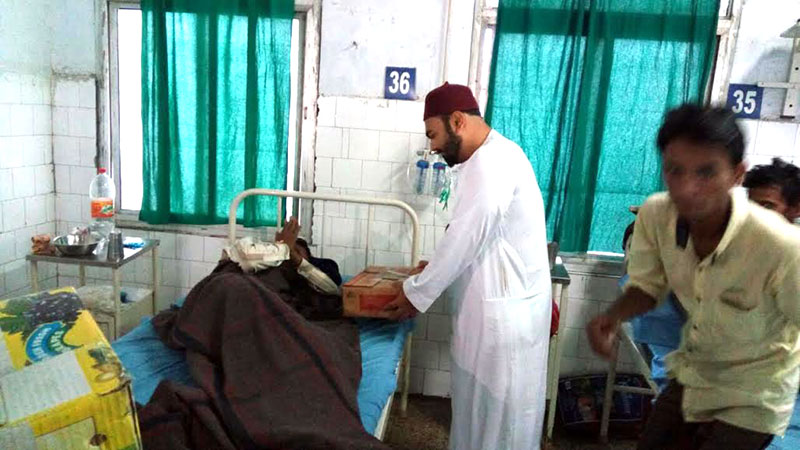 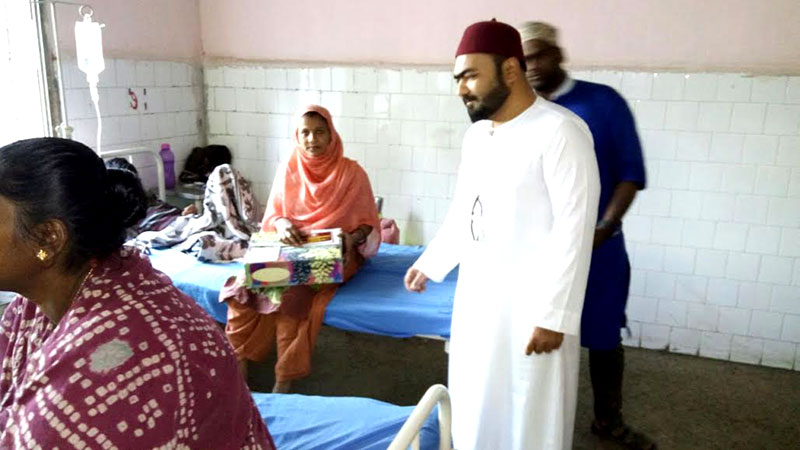 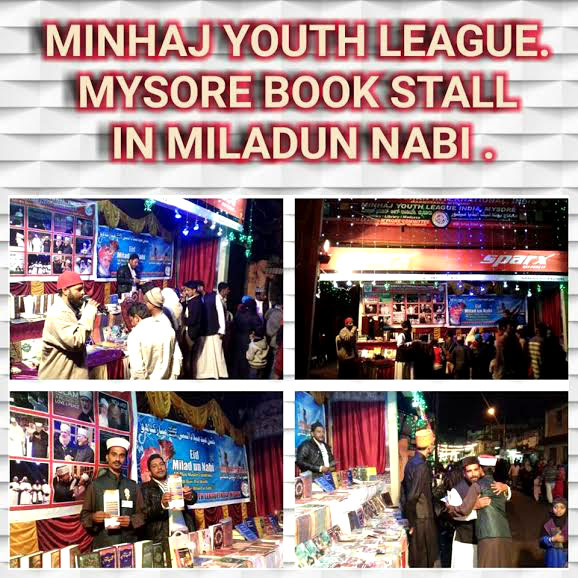