It’s always a good time to give, but the month of Rabi-ul-Awwal , when our Beloved Prophet (peace and blessings be upon him) was born, makes our giving especially blessed. His mission brought the Divine light and learning to us. Our job is to preserve the sacred source and contribute positively to our surroundings and spread the message of peace, mercy and compassion which is at the core of Prophetic (ﷺ) teachings.

Minhaj Interfaith and Welfare Foundation carried out various welfare activities in this blessed month to fulfill the needs of poor and destitute. A brief report of our latest events is given below:

Minhaj Interfaith and Welfare foundation team of Hyderabad conducted Welfare activities in remembrance of the Birth of the Prophet Muhammad (peace be upon him).

MIWF Team went to a mostly overlooked orphanage, situated in a very old government building. The team served dinner to those poor orphans and later distributed confectionery and stationary items. 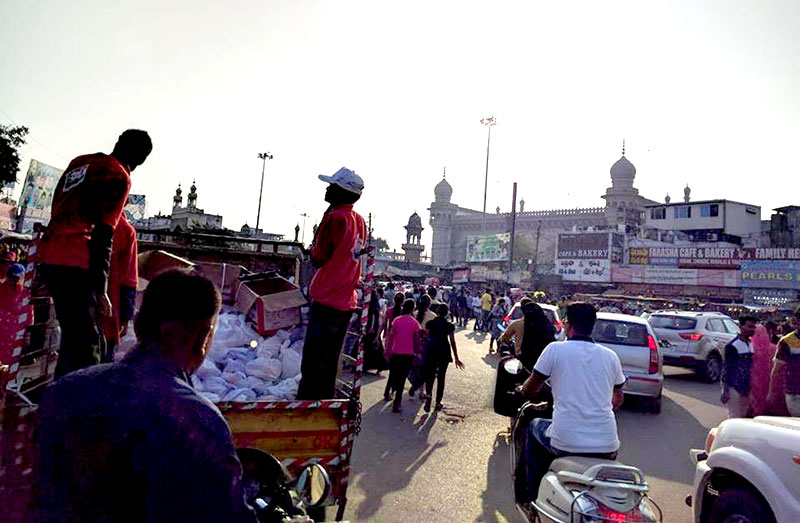 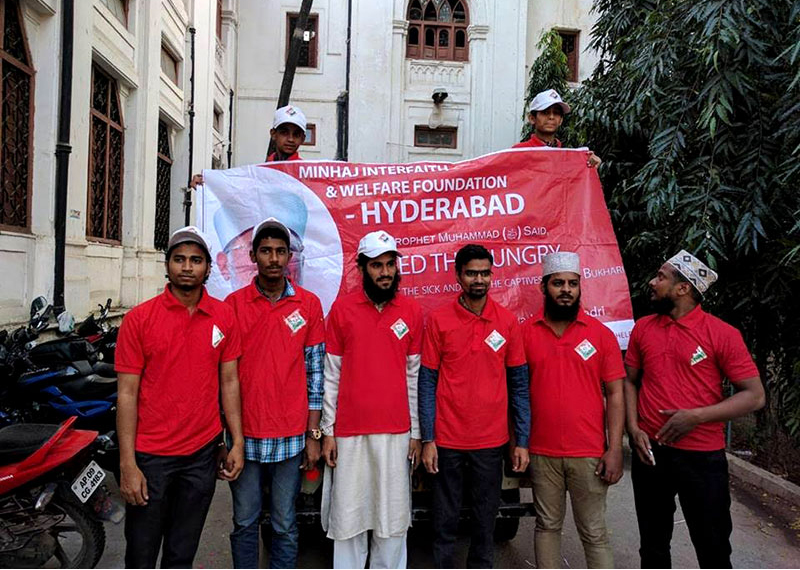 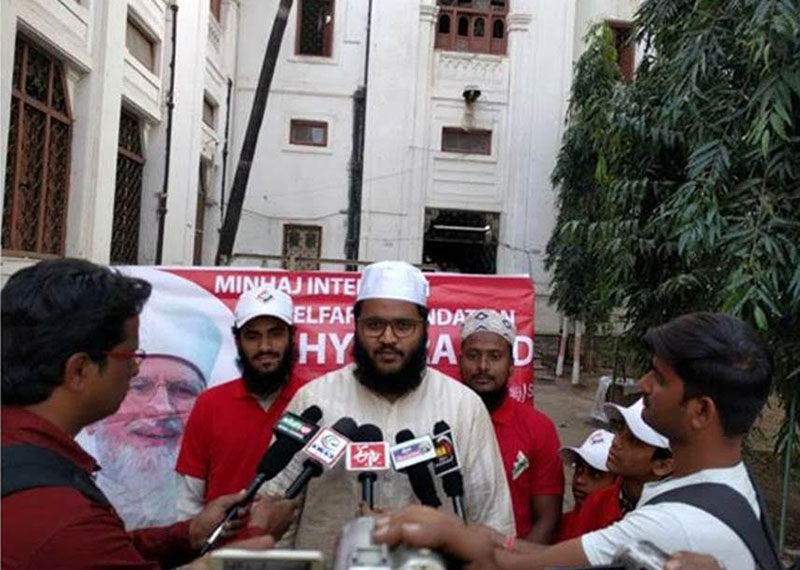 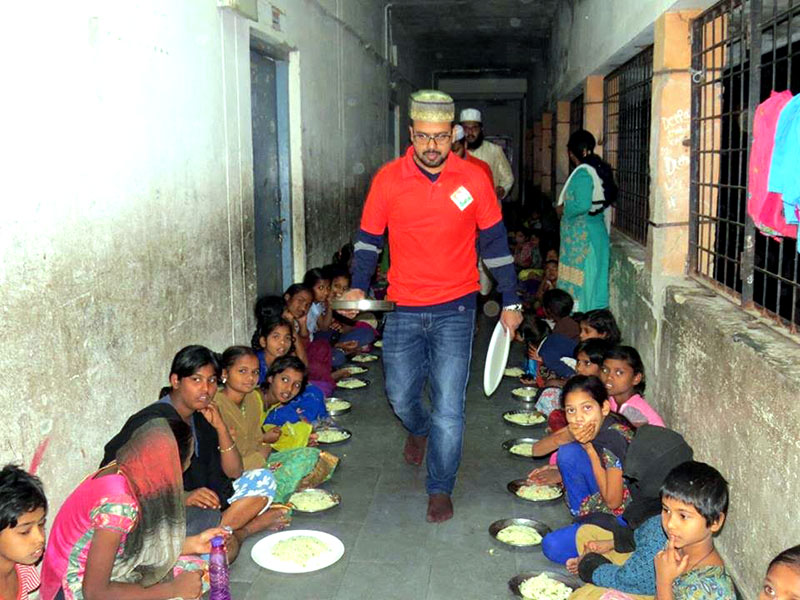 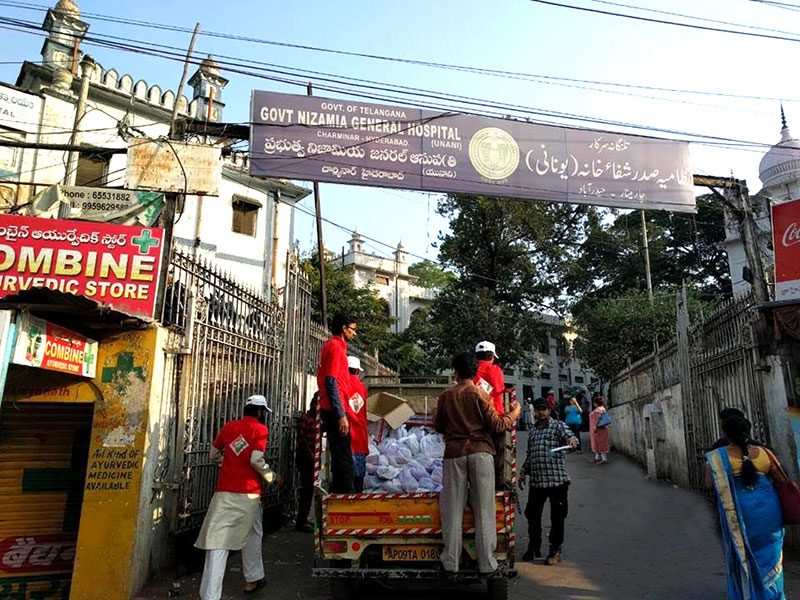 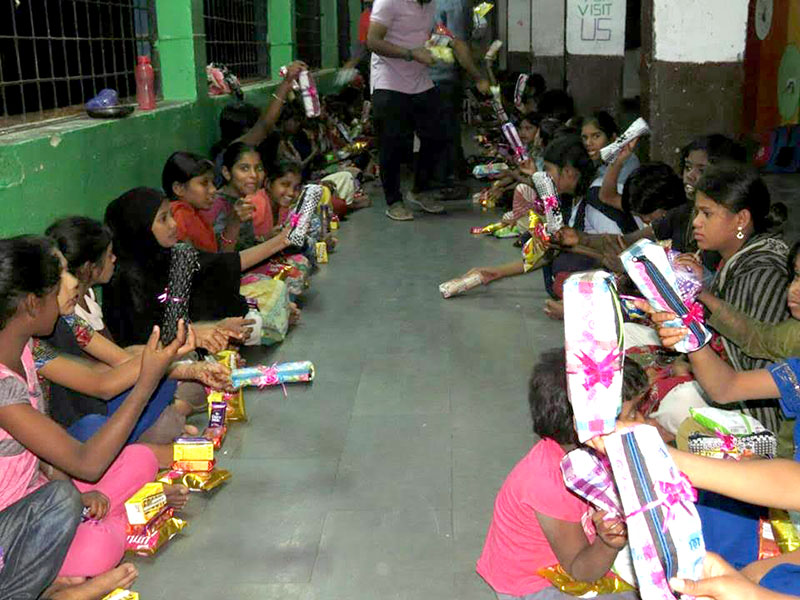 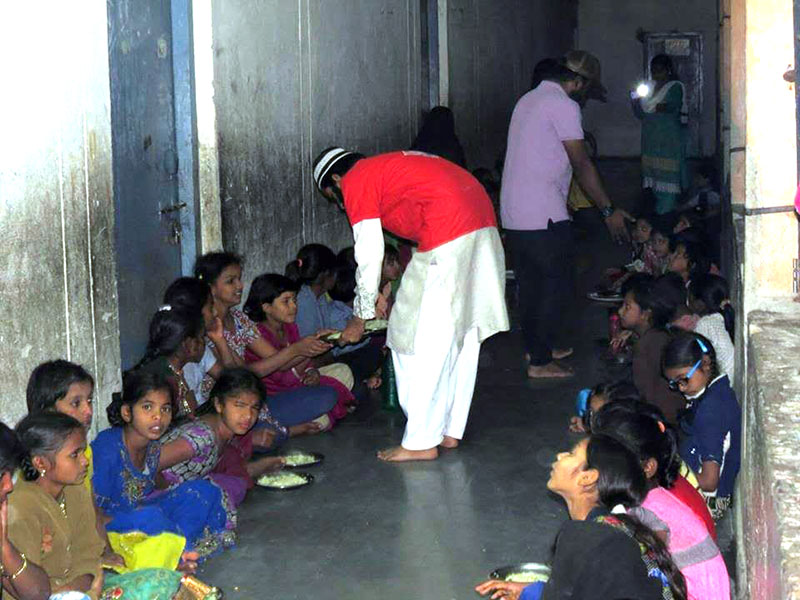 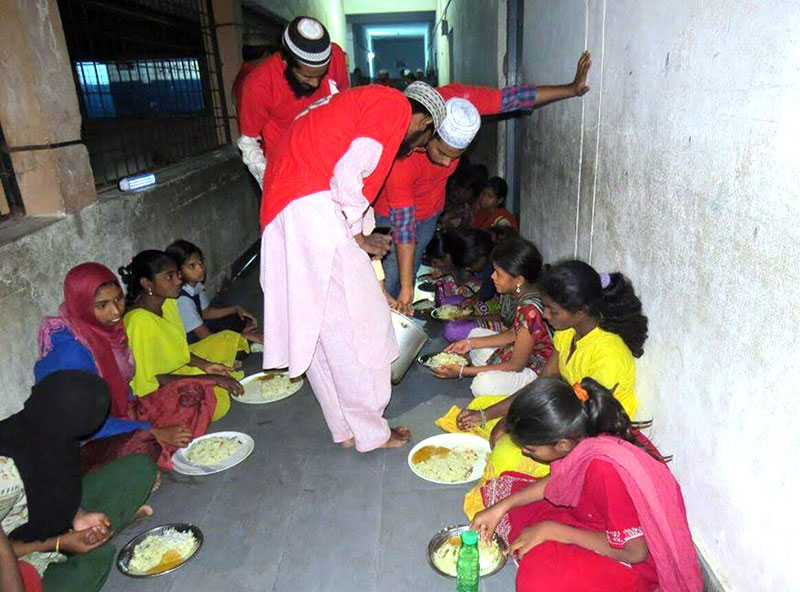 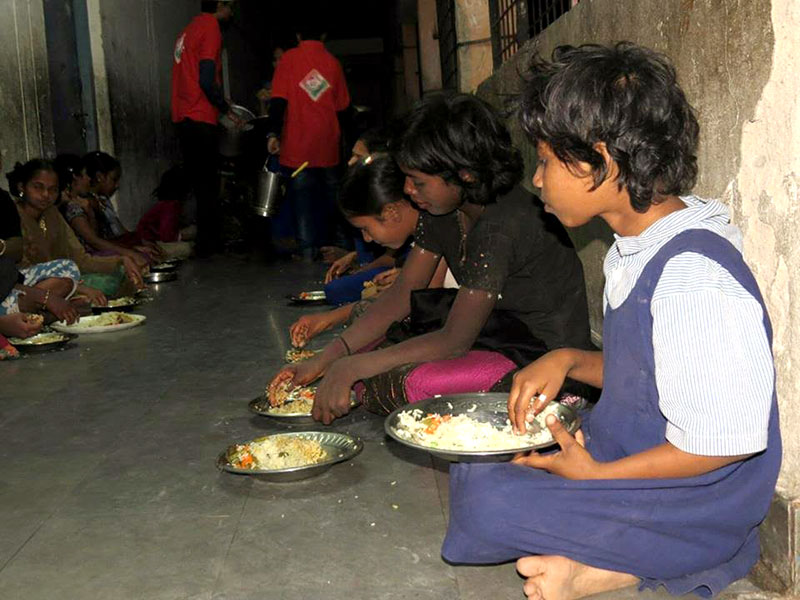 Clothing the poor is a sunnah of our Beloved Prophet (peace be upon him).

Hadrat Bilal (Radiyallahu Anhu) was asked, “How did the Messenger of God spend his money?”

He said, “Whenever he had anything, I was the one to whom it was entrusted –from the time he was raised up by God until he departed this world-. He was such that, if an individual came to him, submissively, and he saw that he was lacking clothing, he would give me the command, and I would borrow money with which to purchase a cloak and clothe him in it, and feed him...” ▶(Abu Dawud, Sunan (The Book of Tribute, Ruling, Spoils (Kitab Al-Kharaj Wa Al-Imara Wa Al-Fai’), chapter on ‘The Ruler accepts the gifts of Polytheists’), vol. 3, p. 498, Hadith #3050.)

MIWF Kolkata team is carrying out distribution of 1500 blankets in 10 different areas after shortlisting poor families in the respective areas. 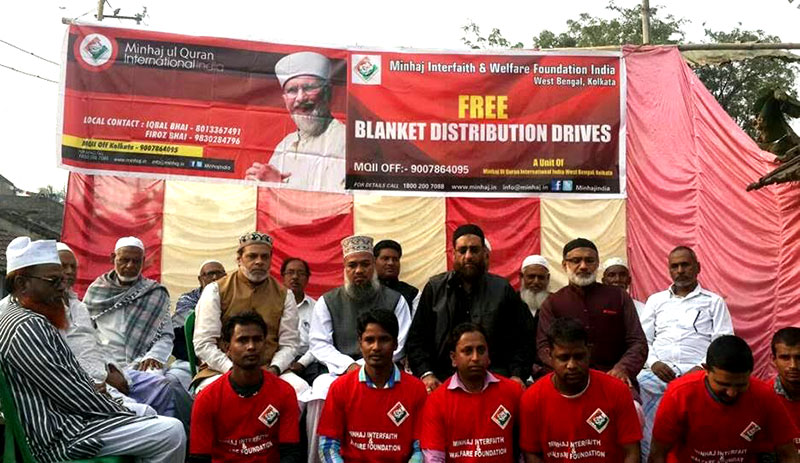 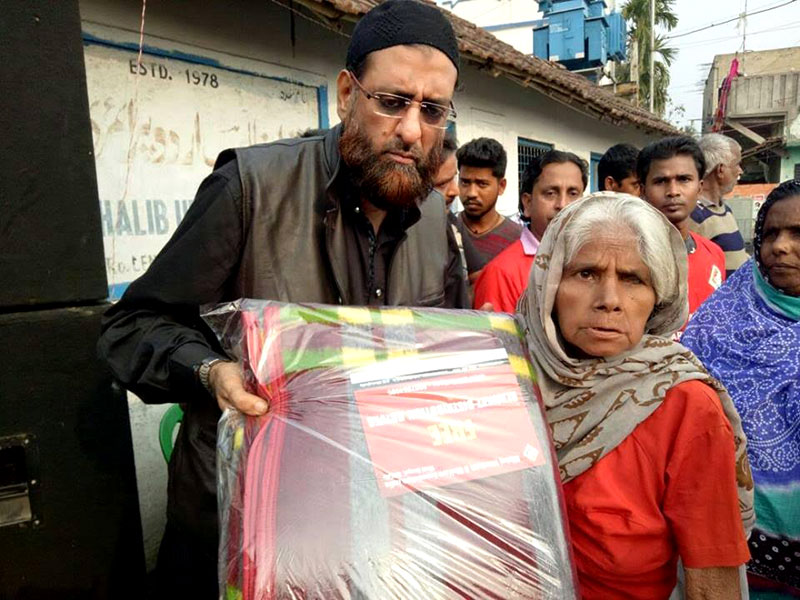 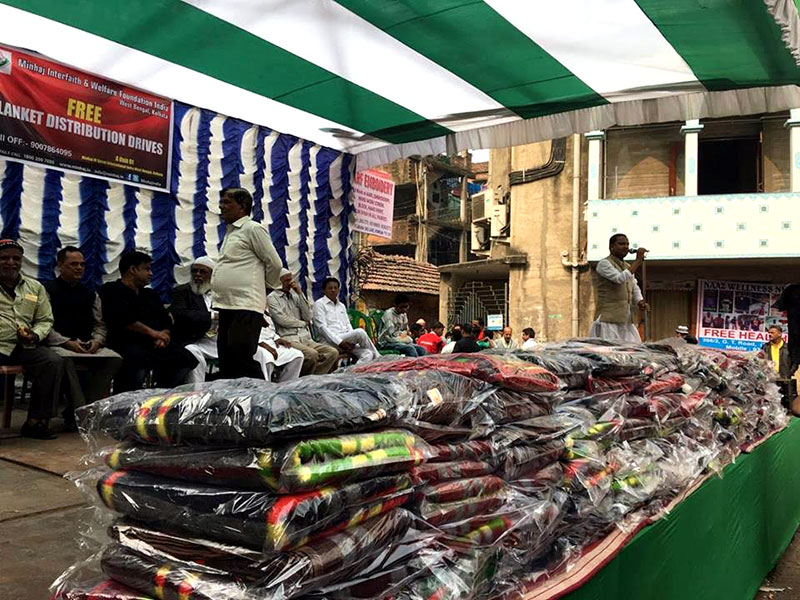 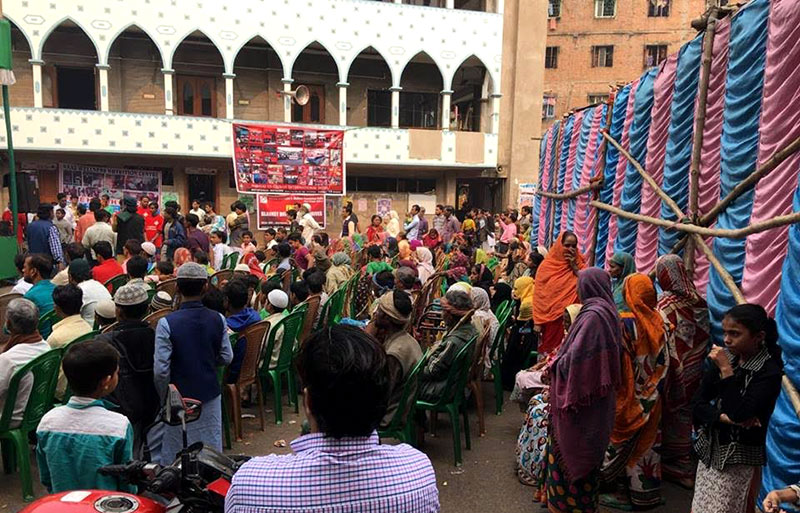 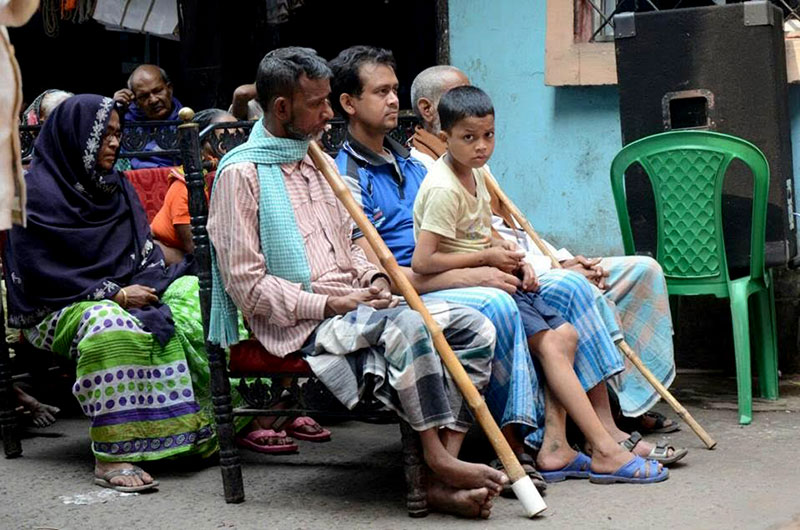 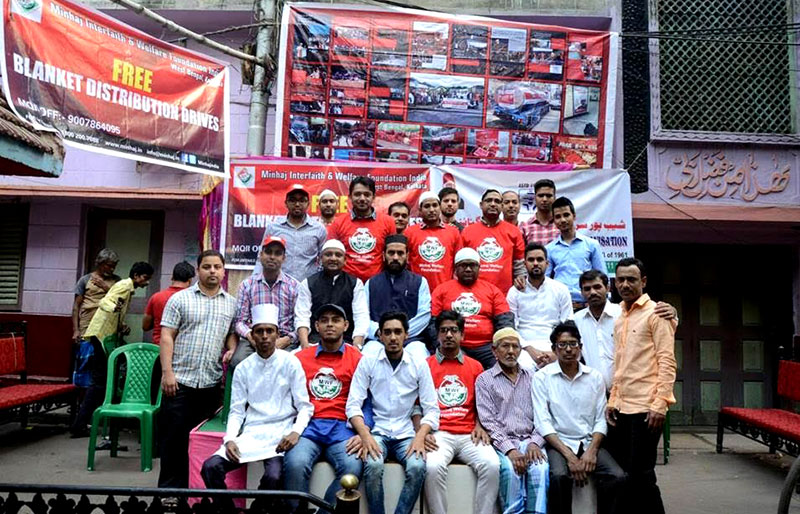