Dr Hussain Mohi-ud-Din Qadri, president of MQI, reached Greece on Oct 7, 2017 for a three-day organizational tour on the invitation of MQI Greece. Upon arrival, he was warmly welcomed by the office bearers and workers along with the official protocol. He was presented a bouquet of flowers.

On the first day of his visit, Dr Hussain visited Minhaj-ul-Quran Islamic Centre Randy Athens where he was welcomed by MQI President Muhammad Aslam along with office bearers and workers. Individual introduction of those present was made to the honorable guest. Dr Hussain Mohi-ud-Din Qadri gave a talk on the organizational training for the workers so that they can play their role for promotion of peace, tolerance and interfaith dialogue.

The proceedings of the programme got underway with the recitation of the Holy Quran by Nasir Akbar Qadri, Mazhar Iqbal. Naats were presented in the honour of the Holy Prophet (peace and blessings be upon him). Khalid Mahmood Qadri, and Ghulam Sarwar Qadri conducted the proceedings.

Addressing the Conference, Dr Hussain Mohi-ud-Din Qadri said that Hazrat Imam Hussain (alayhi as-salām), the son of Hazrat Fatima-tuz-Zahra (RA) and the favorite grandson of the Holy Prophet (peace and blessings be upon him), along with his family members and companions, chronicled a chapter of bravery and service to Islam by rendering the supreme sacrifice of their lives. He said that the great Imam (RA) provided longevity to the faith of his grandfather by giving his blood.

He said that the humanity in general and the Muslims in particular would continue to stay in huge debt to him on his great act of defiance against the most brutal rule of Yazid. By upholding the banner of truth and justice in the face of real threats to their lives, the Imam (RA) and his companions imparted an uplifting lesson to the humanity, telling them no matter what they should up to oppression and be with those who are on the right path. He said that in the end, the forces representing truth and justice are the victorious. 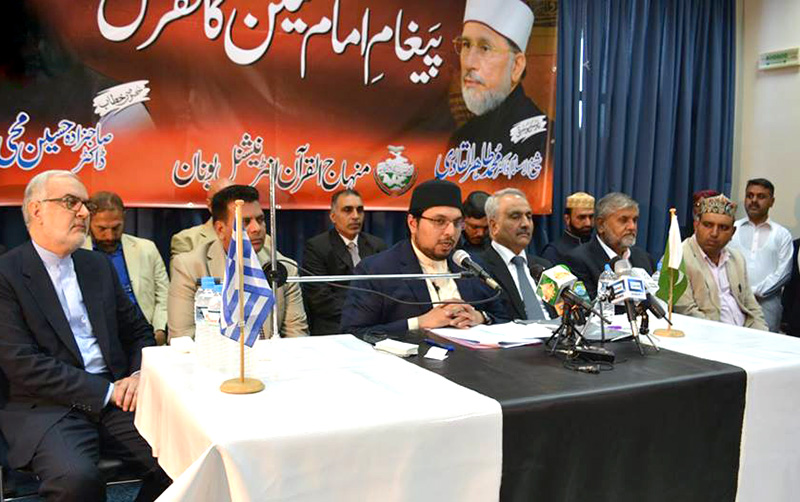 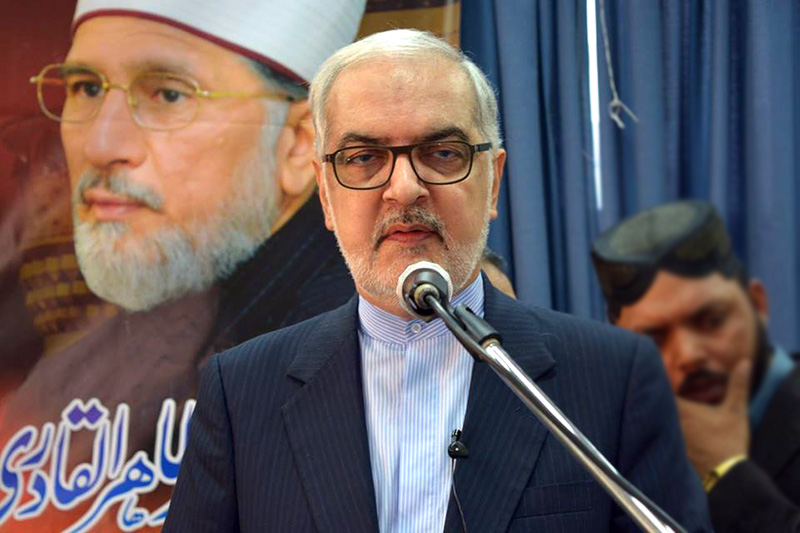 Khalid Usman Qaiser stated in his speech that he remained student of Dr Tahir-ul-Qadri 32 years ago. He lauded the efforts of MQI for projecting true face of Islam in the world. He also congratulated MQI Greece on holding a religious function on such an important topic.

Special prayer was made for peace, security and progress of Muslim world at the end of the Conference. 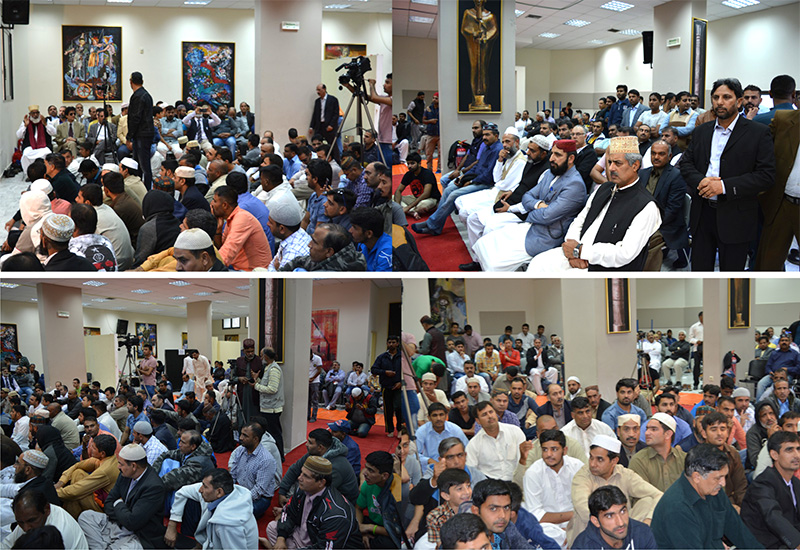 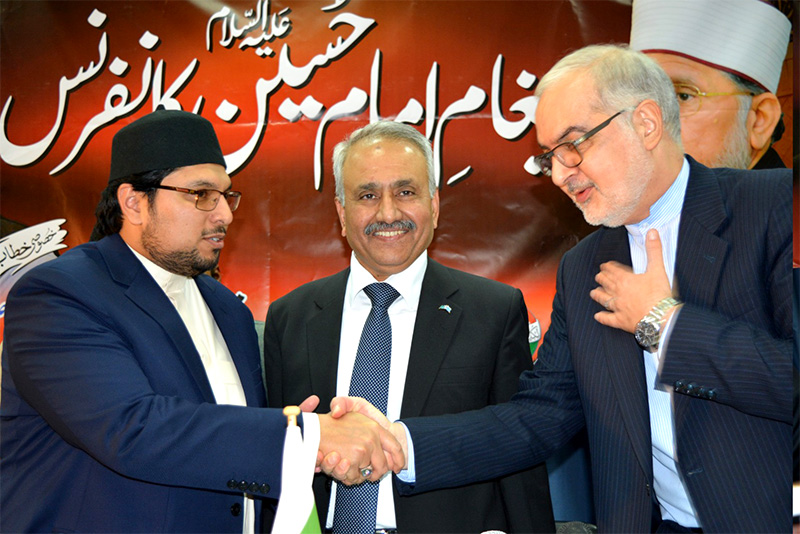 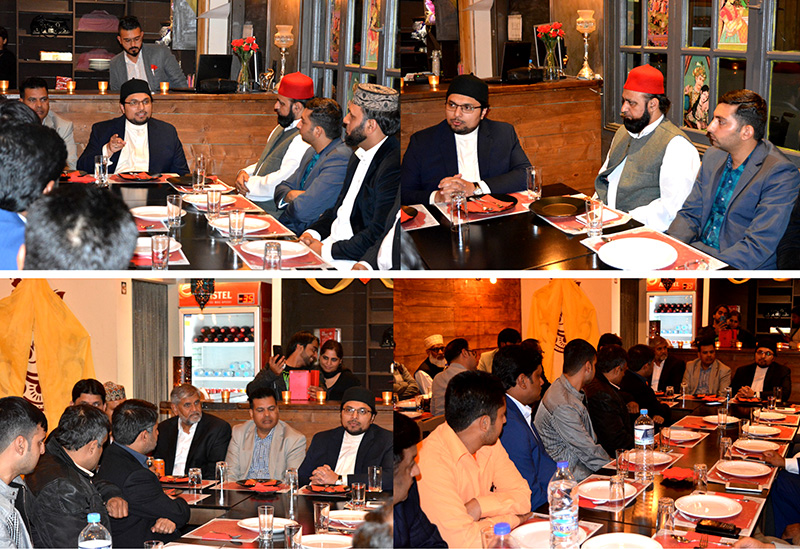