To highlight the merciful and compassionate nature of the teachings of our beloved Prophet Muhammad (peace be upon him), Minhaj Interfaith and Welfare foundation volunteers participated in various welfare activities on the occasion of the birth of the beloved Prophet (peace be upon him). A short summary of the events held in the month of Rabi-ul-Awwal is being given:

As part of the Milad celebration in the blessed month of Rabiul Awwal, MIWF team visited Noori Hall, Parel on 17th November 2019 and conducted a welfare event for cancer patients in collaboration with Cancare foundation.

The event started with the recitation of the Holy Qur'an by Maulana Ali Muhammad who said the human body is a precious gift from Almighty Allah Who has created it in the best composition. He stated that each human being is accountable for maintaining this body by avoiding it from harmful things. He further stated that if proper dietary habits given in the Holy Qur'an and Sunnah are adopted by mankind, all diseases including cancer can be avoided. He stressed that patience over the troubles of disease brings immense reward and good behavior with relatives and prayers prolongs life and cures apparently incurable diseases.

He related many incidents from the life of Prophet Muhammad (peace be upon him), which mention the service for fellow beings without any discrimination.

Maulana Ali Muhammad congratulated the volunteers who are fulfilling the sunnah of our beloved Prophet (peace be upon him) by serving the patients and stated that it's important that parents nurture the spirit of volunteerism and servitude in their kids at young age by telling them about Seerah so that we have more such people who are willing to sacrifice their time, efforts and money for the sake of serving the humanity.

Sagir Deshmukh (Cancare Foundation) gave a presentation about the causes of cancer, preventive measures, and sources to get financial help and cures for the disease. He highlighted the need to stay away from smoking, alcohol, and tobacco and mentioned that women of our society have a great role to address these evils. He expressed happiness on the MIWF joining the fight against cancer.

Minhaj Interfaith Welfare Team from Bhiwandi led by brother Rafiq Shaikh visited Nakoda Jain Advasi school and distributed gifts and sweets to children. The volunteers also carried out the distribution of food packets and gifts at: 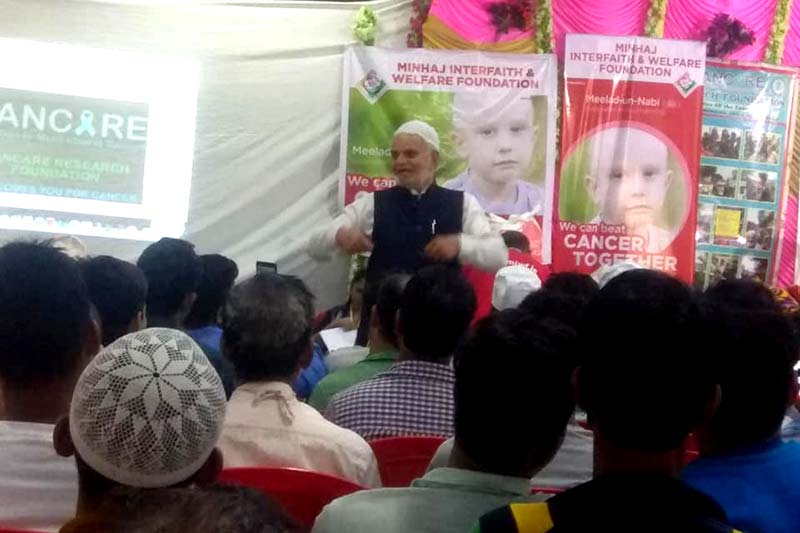 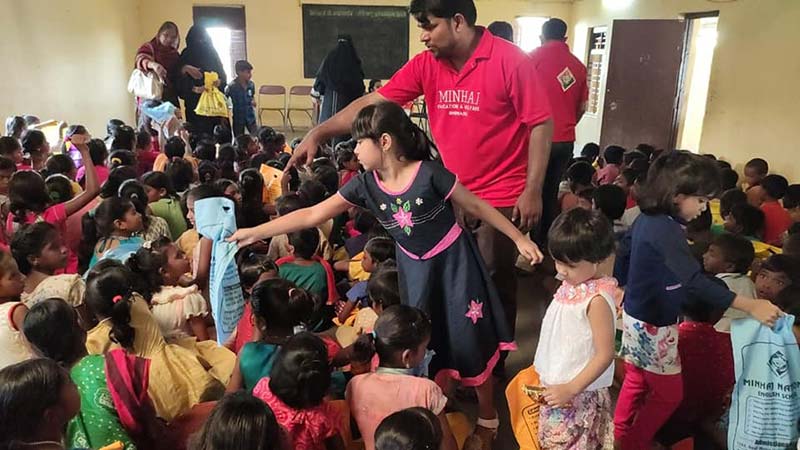 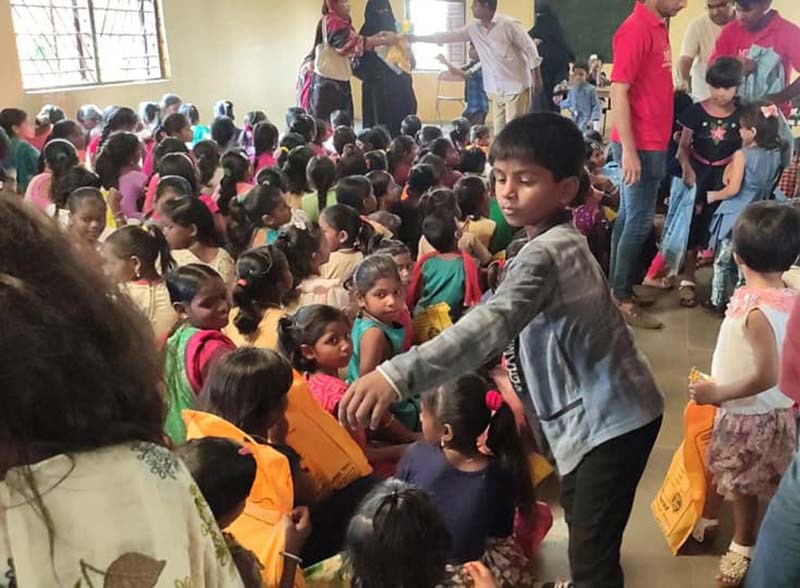 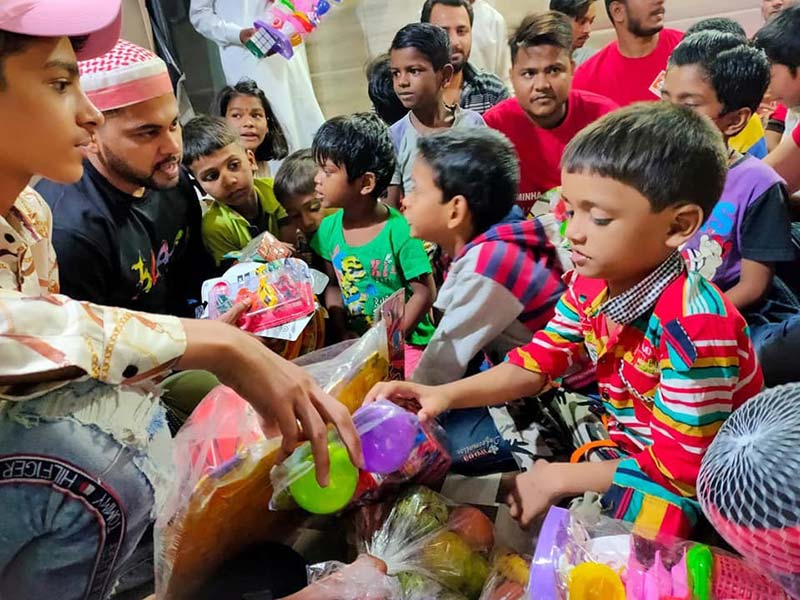 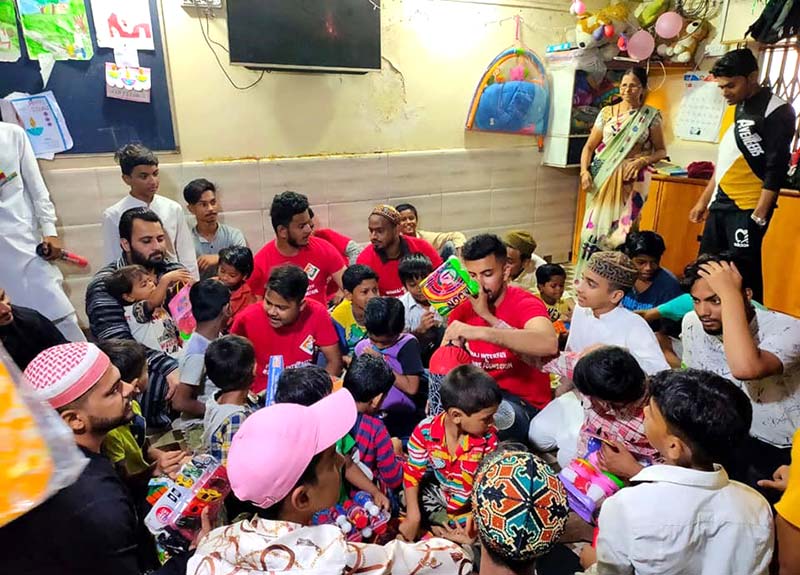 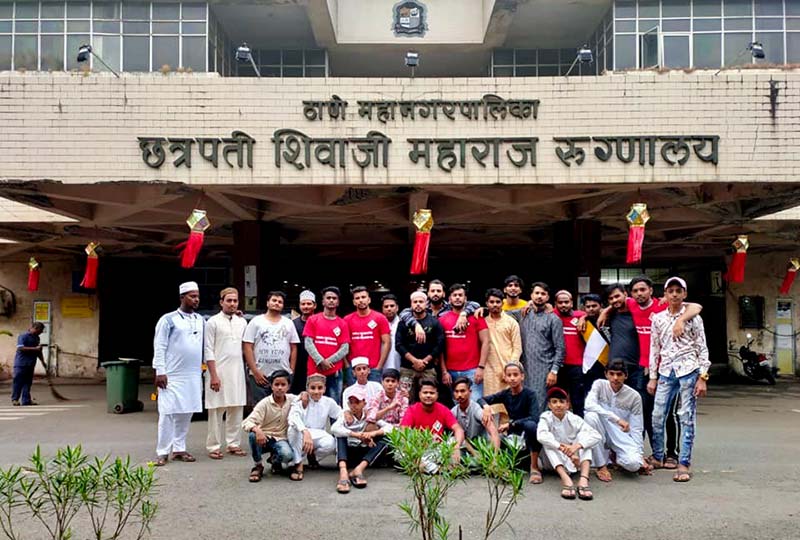 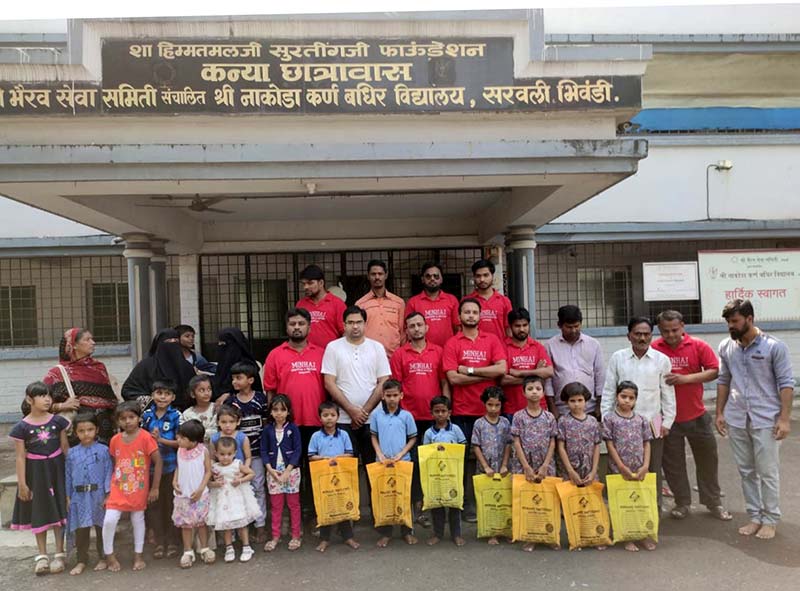 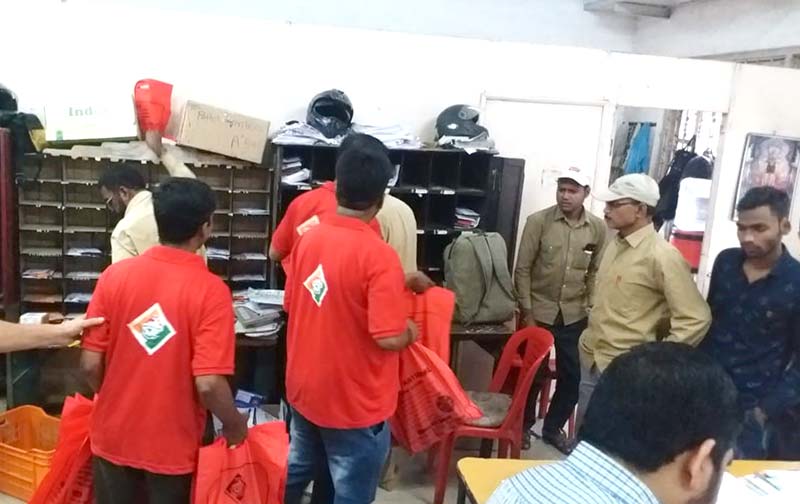 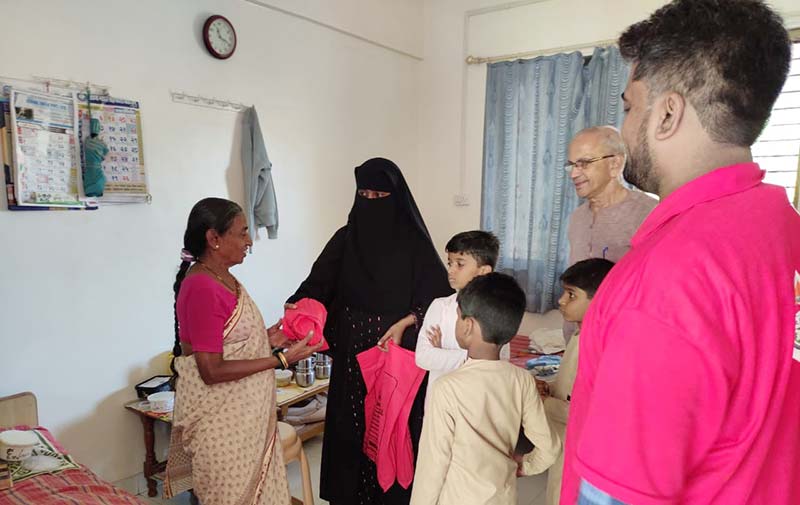