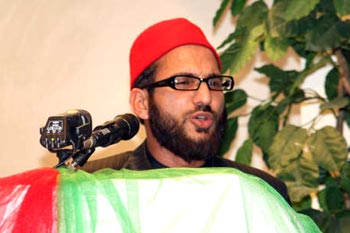 The proceedings of the conference got under way with the recitation from the Holy Quran by Qari Zaheer Ahmad Qadri followed by Naat. A team of the Minhaj Sisters paid a rich tribute to Hazrat Imam Hussain (ra). Yaseen Ahmad, secretary MQI Oslo, conducted the proceedings of the program. 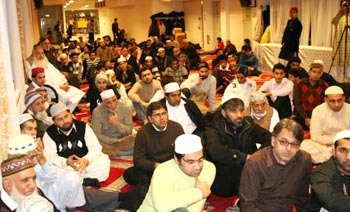 Director of MQI Denmark, Allama Zaheer Ahmad Qadri, said that the great Imam showed through his unprecedented sacrifice that the banner of Islam would be raised aloft and there would be no compromise over the Islamic values. Islam condemned oppression, cruelty and injustice in society. Unless our love for the Family of the Prophet (saw) is perfect, we cannot achieve perfection in our faith. He said there was need to adopt the character of Imam Hussain (ra) in order to respond to the challenges facing us in the contemporary age.

Allama Noor Ahmad Noor presented resolution of condemnation against Israel for its war crimes against innocent people which the participants adopted with consensus. 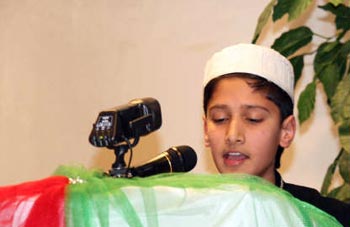 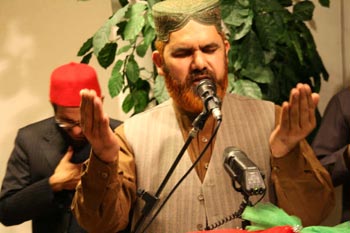