The meeting of Majlis-e-Shura (Consultative Council) of Minhaj-ul-Quran International France was held with Chaudhry Muhammad Saeed in the chair. Dr Raheeq Ahmad Abbasi, the central Secretary General of MQI, was the guest of honour in the meeting, whereas Amir of MQI European Union and Director MQI Norway, Allama Hassan Mir Qadri, also attended the meeting on special invitation. 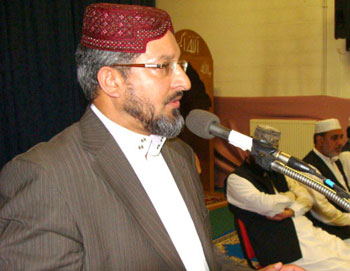 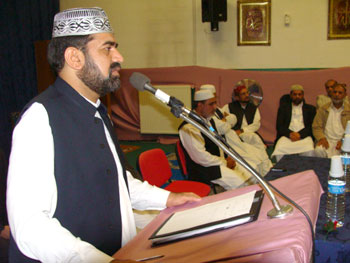 The proceedings of the programme got underway with recitation of the Holy Quran by Haneef Mughal followed by recital of Naat by Muhammad Zahid. Rana Faisal Ali, General Secretary MQI France, conducted the proceedings of the meeting. Other distinguished people who attended the meeting included Abdul Jabbar, Haji Gulzar Ahmad, Chaudhry Muhammad Saeed and Allama Hafiz Iqbal Azam. 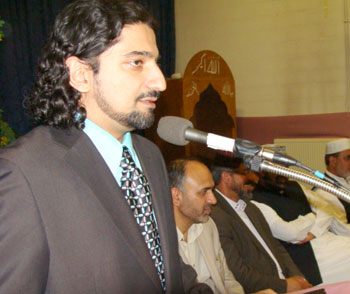 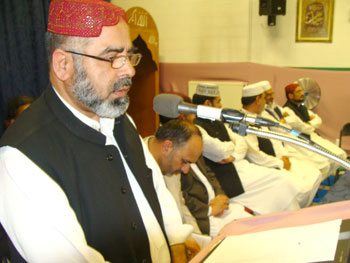 Allama Hassan Mir Qadri delivered a comprehensive training-oriented and intellectual address. He said that if we staked claim to love of MQI and its leader Shaykh-ul-Islam Dr Muhammad Tahir-ul-Qadri, we would have to act upon the teachings of Shaykh-ul-Islam and forget differences in our ranks. We would have to be magnanimous in our attitude and conduct and pay attention to our duties. He said that negligence of one’s own basic duties and interference in the work of others was tantamount to the attack of Satan on the workers of MQI. 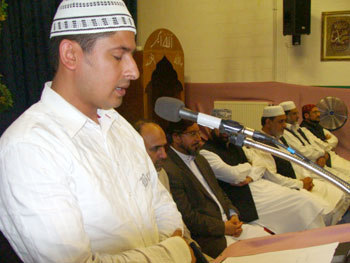 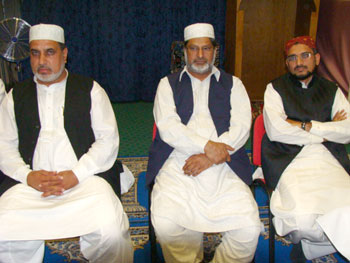 Dr Raheeq Ahmad Abbsi appreciated the performance of MQI France and briefed the meeting about the under-construction project of ‘Aagosh’ and facilities provided for the well being of the orphan children. He also threw light on the relief activities of Minhaj Welfare Foundation for the affectees of Swat and Malakand Dividion. 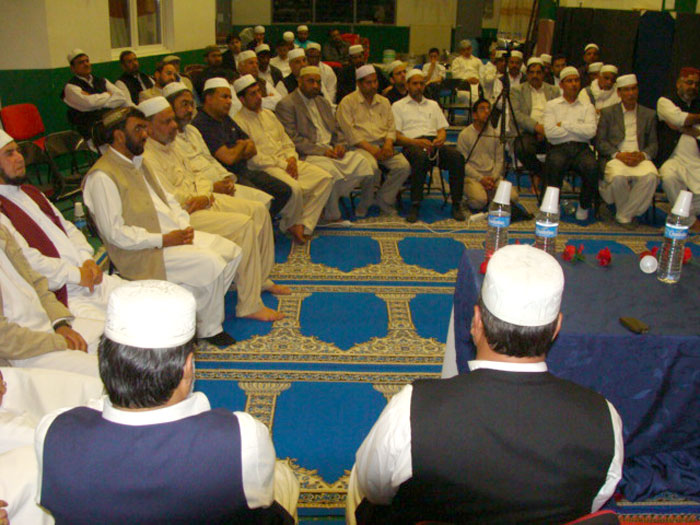 A special prayer was held for the long life and good health of Shaykh-ul-Islam Dr Muhammad Tahir-ul-Qadri. Arrangements for special lunch were in place for the participants of the meeting. 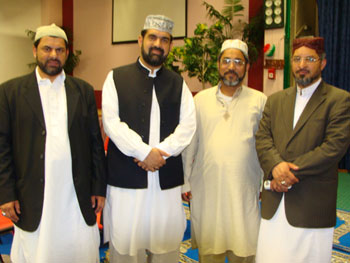 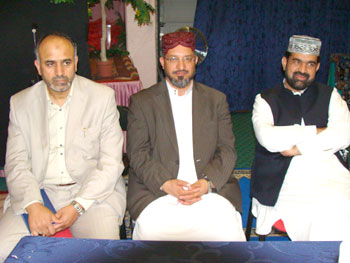 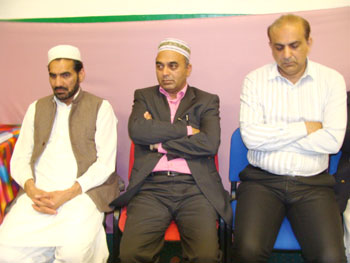 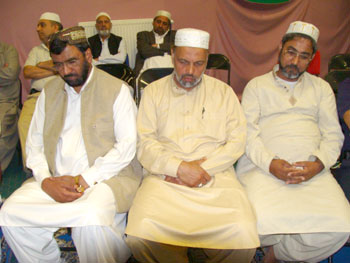 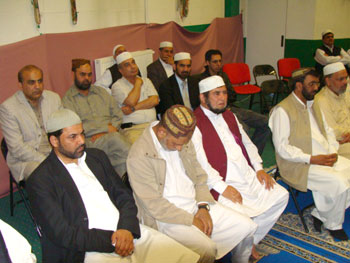 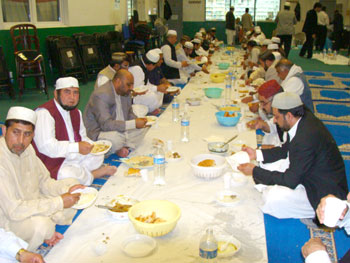 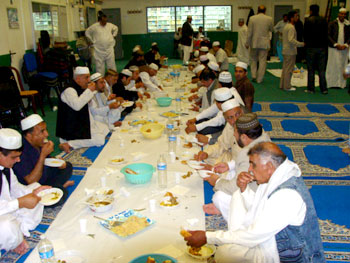 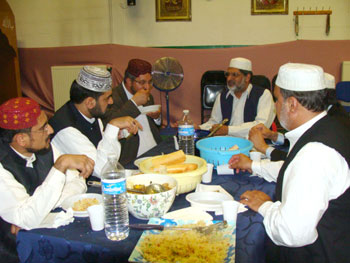