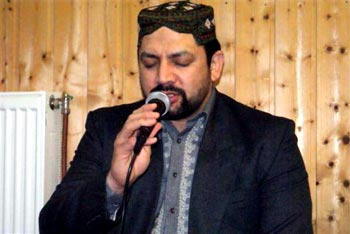 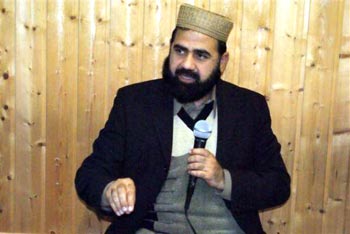 Minhaj-ul-Quran International (Austria) arranged a number of programmes to observe the 'epoch of Karbla'. Held as a means to strengthen the faith and relationship of love with the Prophet's Household, the programmes stared on December 24, 2009 and culminated on the 10th of Muharram. 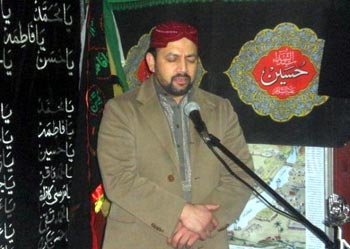 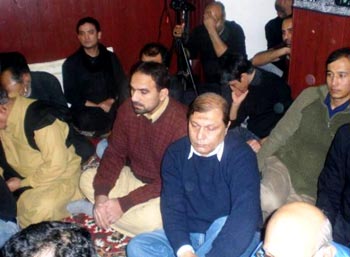 The first programme was held in Bilal Mosque under the supervision of Hafiz Muhammad Yousuf Ghori and his brothers where the former threw light on the status of martyrdom of Hazrat Imam Hussain (R.A). Besides Muhammad Naeem Raza, General Secretary of MQI Austria, a large number of participants attended the programme. 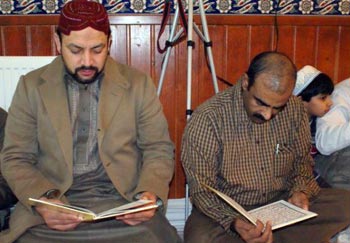 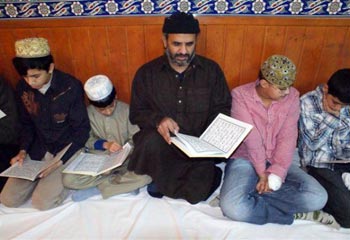 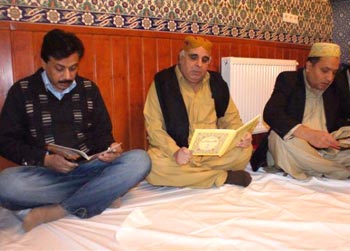 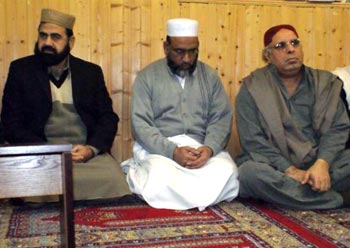 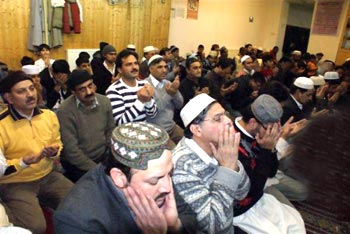 On December 27, 2009, Quran Khawani was arranged for the martyrs of Karbla in Ibrahim Mosque after the Zahur prayers under the banner of MQI Austria. Both halls were jam-packed with men and women respectively due to their love for the Prophet's Household. After the Asr prayers, Hafiz Yousuf Ghori recited the verses from the Holy Quran to start the proceedings of the programme. Aaqash Ghori, Muhammad Kashif Mahmood, Sayyid Usman Shah, Shahid Rahi, Hafiz Yousuf Ghori, and Haji Shahid Mahmood presented their 'Kalam' in the honour of the martyrs of Karbla.

Muhammad Naeem Raza, stage secretary of the programme, recalled the sacrifices offered by the martyrs and threw light on the greatness of the Prophet's Household. He said that Hazrat Imam Hussain (R.A) was the champion of love and peace who acquainted the Muslim world with the philosophy of revolution by sacrificing his life. He also condemned the terrorists and suicide bombers who were taking lives of hundreds of people through their misplaced and forbidden actions. 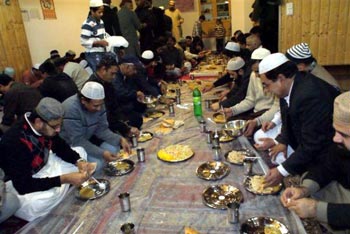 In his final speech, Allama Abdul Hafeez al-Azhari, speaker of Noor Islamic Centre, dilated upon the martyrdom of Hazrat Imam Hussain (R.A) and its objectives in the light of the Holy Quran and Prophetic traditions. Khawaja Muhammad Naseem, president of MQI Austria, thanked all guests. Special prayers were made on the occasion especially for late brother of Allama Hassan Mir Qadri.