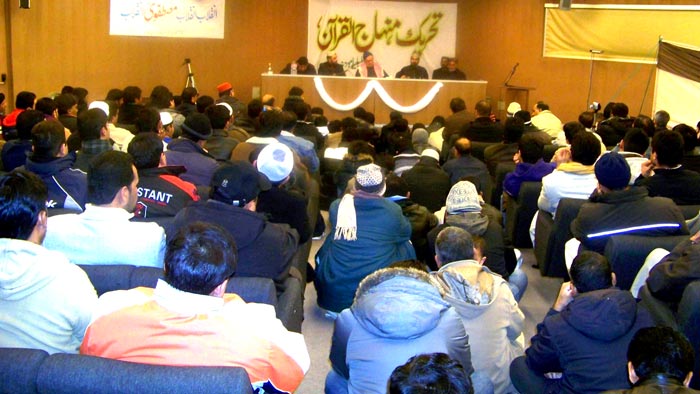 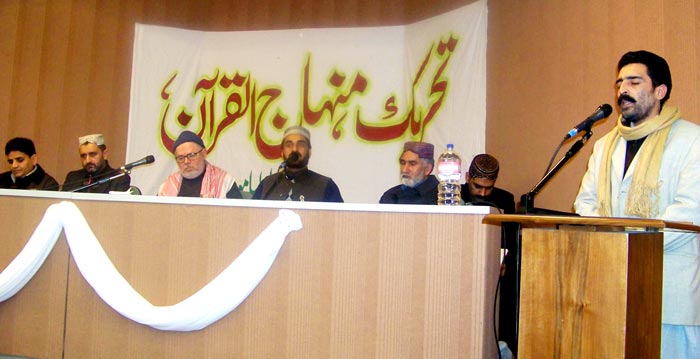 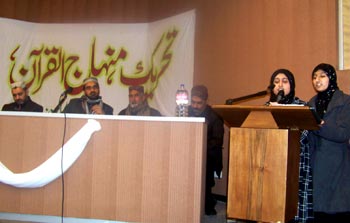 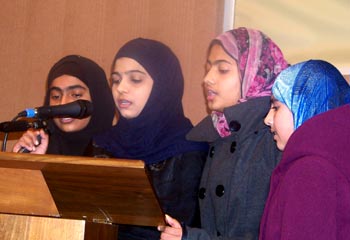 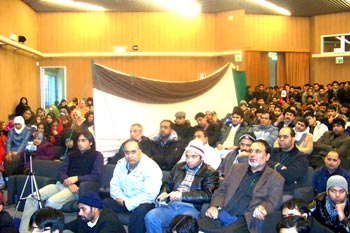 Allama Ghulam Mustafa Mashahadi delivered his speech on the subject of 'Karbla and Hazrat Imam Hussain (ra). He dilated upon the details of the Great Epoch. Mirza Imtiaz Ahmad conducted the proceedings of the Conference. 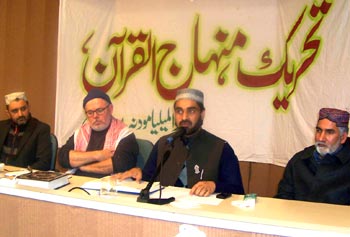 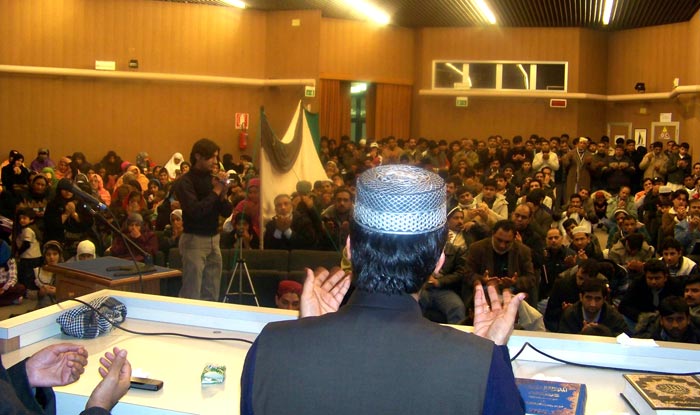 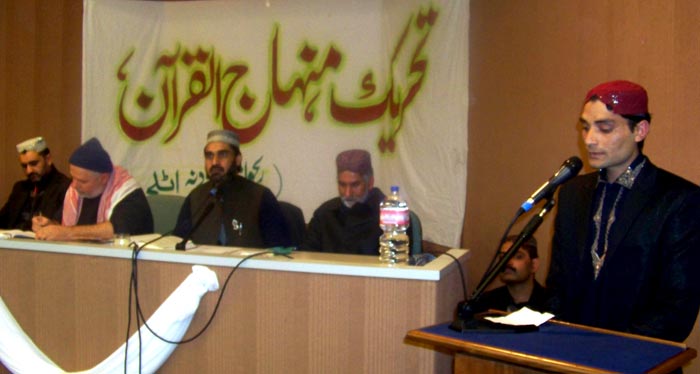 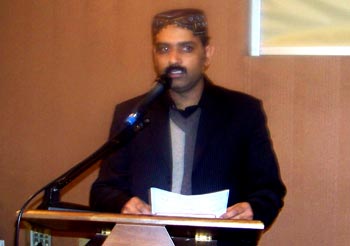 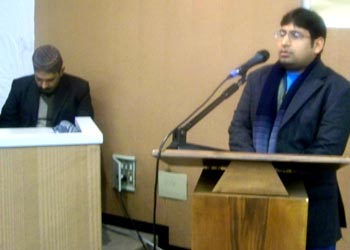 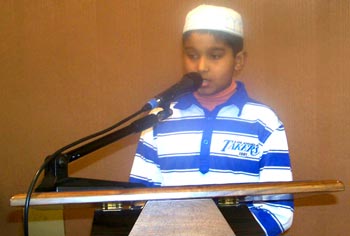 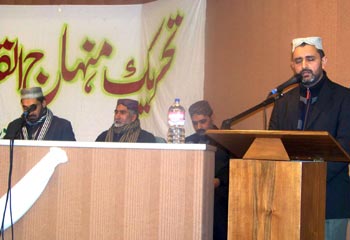 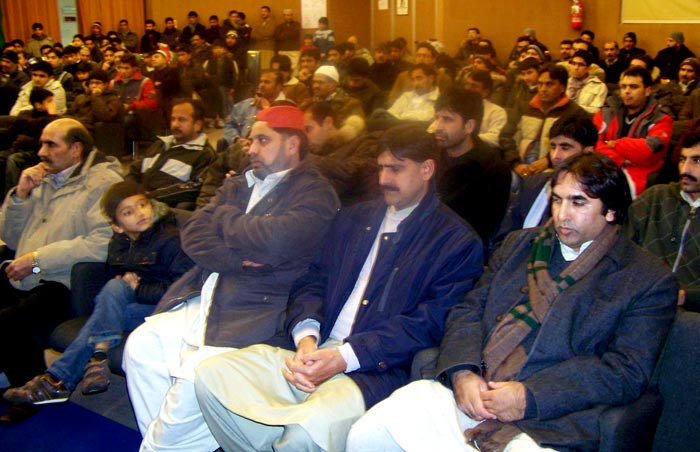