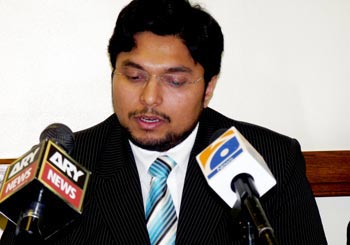 LONDON. In wake of news reports that extremist groups are influencing British students, the timing for the seminar on the topic of ‘Poverty, Radicalism and Religion’ could not be more pertinent. A London based organisation Minhaj-ul-Quran UK held a seminar at the Houses of Parliament to explore the root causes of extremism and radicalism in Britain and find methods of tackling the issue.

MQI UK spokesman and event organiser Shahid Mursaleen said that “We support the ban on the extremist groups but suggested to ban extremist individuals too as they will appear again with a different name. We have organised this seminar to present solutions to the Government for addressing the current issue of youth radicalisation at British Universities, which has for long been ignored.”

The keynote speaker Hussain Mohi-ud-Din Qadri, a PhD fellow from Victoria University, Australia and member of federal council of Minhaj-ul-Quran International stated that "We support the ban on the extremist groups but this is not the final solution to this problem. We must stop the ideology based on slogans of Khilafa which these extremists are promoting amongst the British youth." 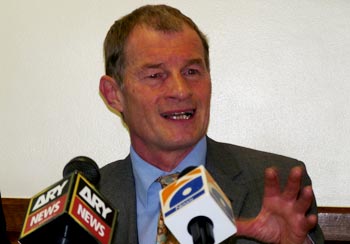 Mr Hussain added that after the demise of Prophet Muhammad (peace be upon them) the Caliphs were either elected by the citizens or appointed by an elected committee. We can see both these systems today namely a presidential form of government or a parliamentary form of government.

At the seminar Dr Raheeq Abbasi, Secretary General of Minhaj-ul-Quran International highlighted various efforts of Minhaj-ul-Quran against extremism and terrorism. Dr Waqar Azmi, Chairman Waterhouse Consulting Group said that “The Government needs to work with moderate groups and it is required to change ideologically.”

Naveed Sheikh of Keel University shed light on the linkages between poverty, radicalism and religion and highlighted different views on the topic in the academia.

Dr Hany el Hanna, founder of Islamic Relief and Chairman of Humanitarian Forum said that “It can take many years to change the ideology of extremist and it’s not a short term problem.” 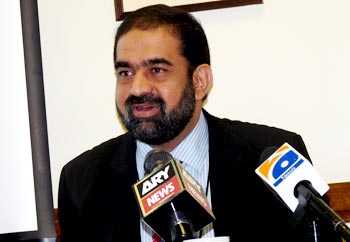 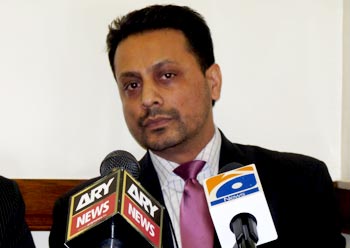 Shahid Malik MP in his speech stressed that “The Government cannot deliver the Prevent agenda on its own – this programme depends on collaborative work alongside the vast majority of people across all communities in this country who reject violent extremism and are determined to challenge it. That is why I would like to commend organisations like the Minhaj-ul-Quran and their work in facilitating discussion through this sort of seminar, reaching out to young Muslims and promoting the involvement of women in all their activities.”

The question as to whether poverty or globalisation supports extremism or radicalism is also discussed by Prof Jeffrey Haynes of the London Metropolitan University. He has argued that poverty does not play a role in creating extremists since here in the west most of the extremists are from educated and middle class families. 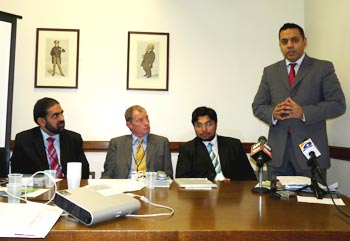 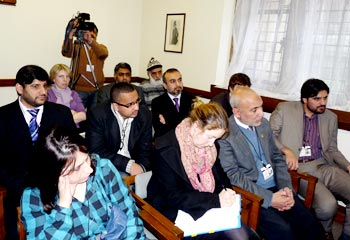 On the other hand, Mr Hussain highlights the case in Pakistan which has around 20,000 traditional madrassas (religious schools) where the majority of them are run by the schools of thought similar to that of Islam4UK. There the pupils who attend such madrassas are from lower class families who cannot afford to send their children to state or public schools. It can be seen that the scholars who preach extremism and in some cases violent radicalism have attended these madrassas from whom now British youngsters receive their support and guidance from, and their literature is also distributed at University Islamic societies.

The seminar also highlighted and concluded that in order to eliminate the problem of extremism from its root there is a need to close down the such madrasses and modernise them with modern and scientific education. 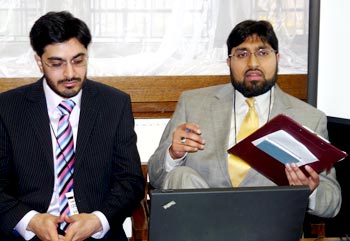 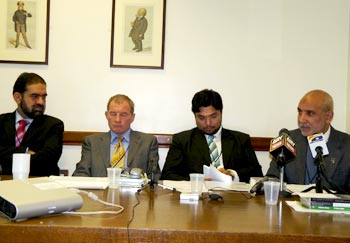 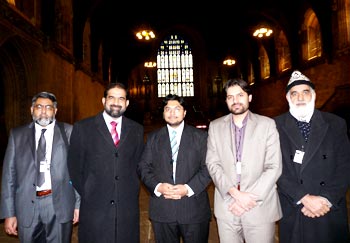 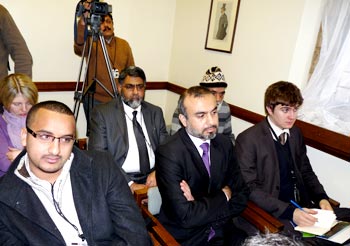