CNN : The Independent: Sheikh issues fatwa against all terrorists

At a news conference in London, England, on Tuesday, the renowned Islamic scholar issued a fatwa -- a religious ruling -- condemning suicide bombers as destined for hell, removing extremists' certainty of earning paradise after death.

The 600-page fatwa is arguably the most comprehensive theological refutation of Islamist terrorism to date. Qadri said his aim was to set an important precedent that might allow other scholars to similarly condemn the ideas behind terrorism.

London's The Independent newspaper reports that the imam told fellow Muslims: "Terrorism is terrorism, violence is violence and it has no place in Islamic teaching and no justification can be provided for it, or any kind of excuses of ifs and buts. The world needs an absolute, unconditional, unqualified and total condemnation of terrorism."

According to his online biography, Qadri was born in Pakistan in 1951 and was raised believing that he would become a religious leader, "since his birth had been foretold through a spiritual dream to his father." The former law professor says he has written some 1,000 books, 360 of which are already in print. 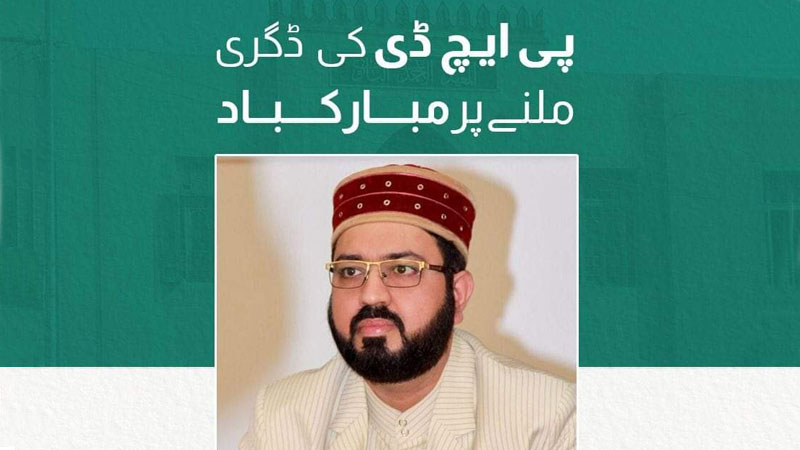 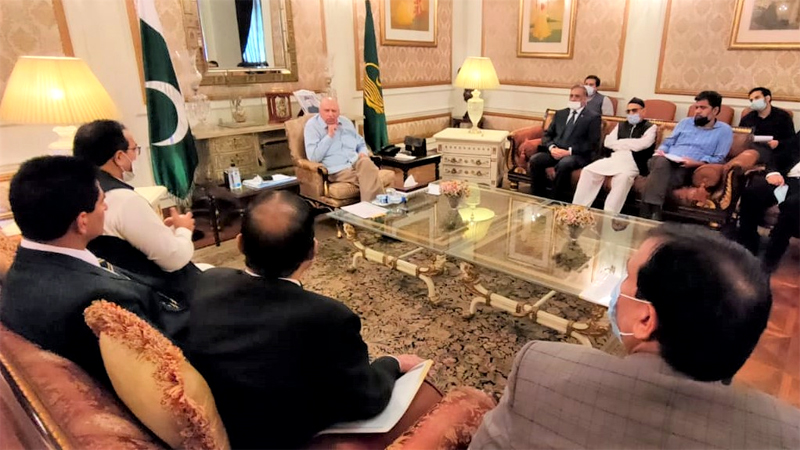