Minhaj-ul-Quran International (Italy) organized a conference on the topic of ‘Democracy and Today’s Pakistan’ on June 22, 2013. Dr Hassan Mohi-ud-Din Qadri, President of MQI’s Supreme Council, presided over the programme. In addition to local Italians, a large number of men and women attended the conference.

The proceedings of the programme got underway with the recitation of the Holy Quran by Hafiz Mahfooz followed by Naat which Umar Bilal and other Naat Khawans had the honour of reciting. Allama Syed Ghulam Mustafa Mashahadi conducted the proceedings. 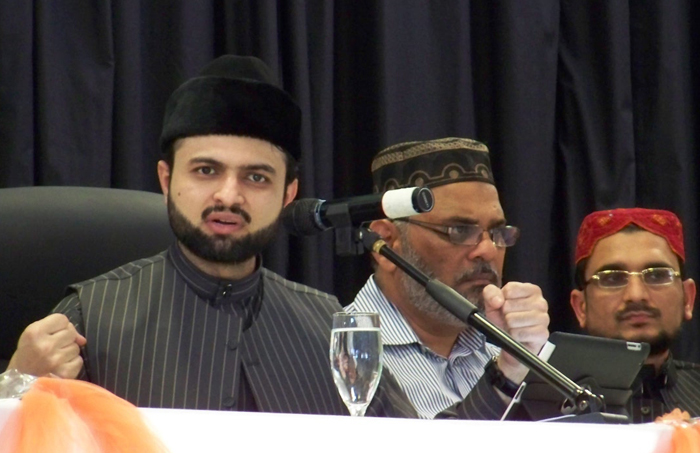 Throwing light on rights granted to non-Muslims in an Islamic state, Dr Hassan Mohi-ud-Din Qadri discussed the topic in great detail in the light of Articles of Constitution of Madina. He said that the non-Muslim citizens of the city-state of Madina enjoyed complete rights and equality in the eyes of law. He said that the Holy Prophet (SAW) entered into peace deals with followers of various religions who lived on the suburbs of Madina. He said that a delegation of Jews came to Madina. When the hour of their worship came, the Prophet of Islam (SAW) allowed them to worship in the Prophet’s Mosque. 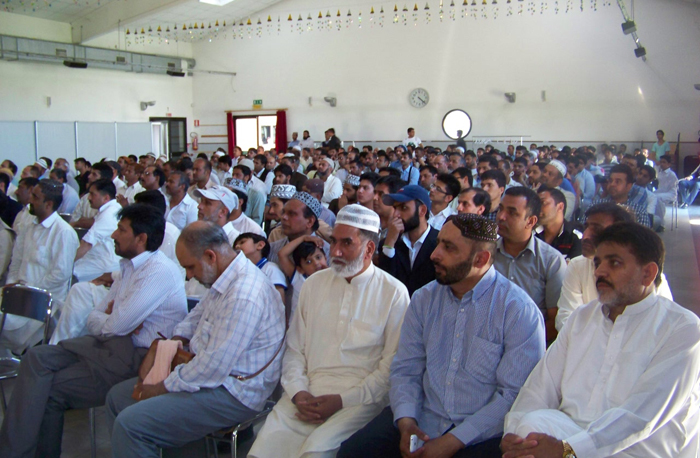 Dr Hassan Mohi-ud-Din Qadri also narrated an incident from the caliphate of Hazrat Umar (RA). He informed the audience that once the Commander of the Faithful was passing through a street. He found a blind old Jew begging. On inquiry the old man told that he did not have any resources to pay off ‘jizya money’ to the state. So he adopted begging to pay off the amount. Hearing this, Hazrat Umar (RA) ordered the cancellation of payment of Jizya amount by the old non-Muslim citizens of the state. He also ordered for the immediate steps and allocation of resources for their well being.

Dr Hassan Mohi-ud-Din Qadri said that there were a number of commonalities among all great religions and we needed to emphasize those for peaceful coexistence and harmony in the world.

The audience including Italian guests expressed their appreciation of Dr Hassan Mohi-ud-Din Qadri after his speech was over. They said that they came to know of such Islamic perspective of interfaith relations for the first time. They said that his narrative was refreshing, harmonious and replete with desire to find common ground for promotion of shared values. They vowed to work for better interfaith relations. 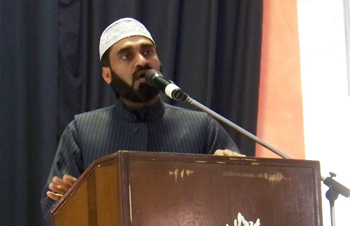 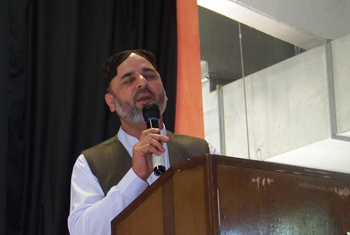 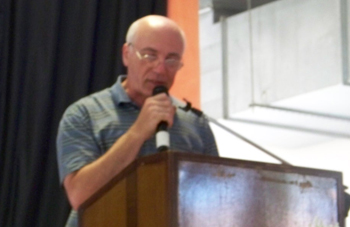 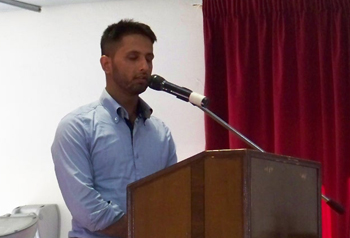