Dr Muhammad Tahir-ul-Qadri, the leader of Pakistan Awami Tehreek, has described the martyrdom of top-ranking military officers in Upper Dir as a national tragedy. He condemned the terrorist activity in the strongest words. He said that the entire nation stood by its armed forces and paid rich tributes to the officers and men of Pakistan military for their exemplary sacrifices against terrorism. He said that the sacrifices of the sons of the soil they were rendering for protection of the motherland would be chronicled in golden letters in annals of history. He prayed to Allah Almighty to rest the departed souls in peace and grant patience to the bereaved families to bear the loss of their near and dear ones. 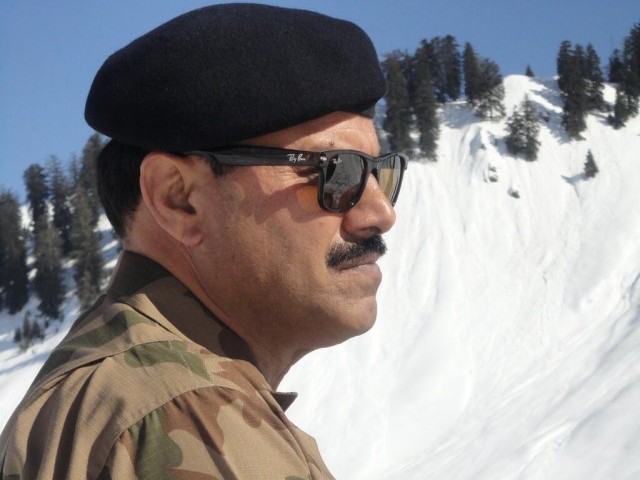