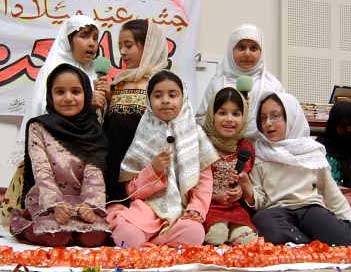 Women youth league has through out the years been arranging their programs in Idara Minhaj-ul-Qur’an Valby (DK). But this year the Mawlid-un-Nabbi program was held in Nørrebro hall, a new change which was highly appreciated by everyone. There was large attendance of approximately 1000 of youth/women who were gathered to participate in the program

The second new change to the programme was a big naat/nasheed competition held in 4 different categories in preference to the scholars’ speeches. About 85 participants took part in the naat competition/event with great enthusiasm and eagerness. 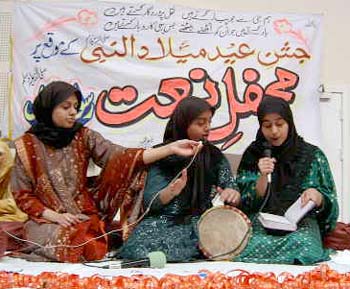 The program began after Dhohur prayer with recitation of the Holy Qur’an by Qaria Nusrat Bukhairy along with the Qaseeda Burdah Sareef by the youth group and praises to the Holy Prophet (SAW) Islamic songs/nasheeds were also sung by Shama Munawar, Shazia Jabar and Kokab Uppal in the end of every group performance.

The President of the women league Sister Nafees Fatima gave an introductory message of the Mawlid-un-Nabbi. She explained that our children in Denmark are all informed about Christmas and almost every child has knowledge of the birth and life of Sayyidina Isa (a.s) , and thus as a Muslim mother, and teacher our obligation is to generate a sensibility of love and closeness to Holy Prophet (Saw) between our children. Shama Zahoor the Coordinator of the Sisters Youth league conveyed the message of the Minhaj-ul-Qur’an Mission and highlighted the activities that are run in the Idara for the youth and invited them to bond together with the great Tehreek. 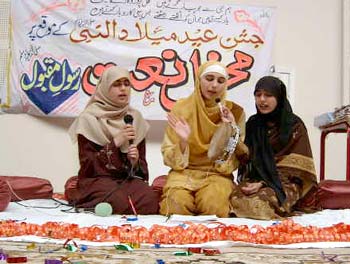 For the success of the program the women/youth league made personal contacts to everyone along with advertisements handed out to numerous shops, advertisements made on the youth website and advertisements given on the television. For their great efforts we are deeply indebted to all sisters who helped us in managing this splendid event. We pray to Allah subhanahu Wa Ta’la to reward them and help them achieve success in their life and hereafter, Amen. 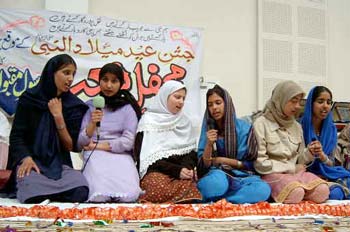 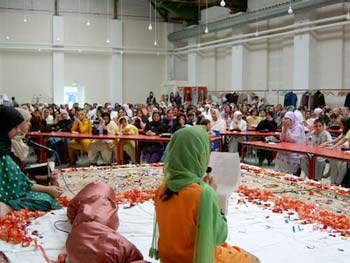 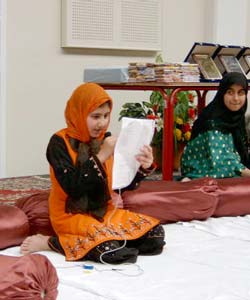 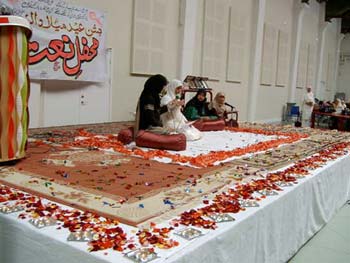 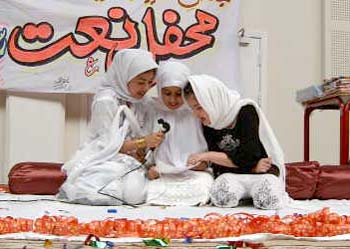 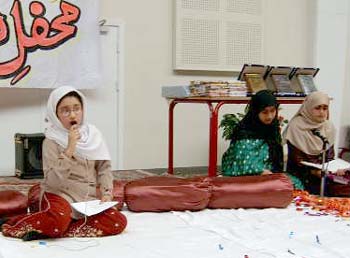 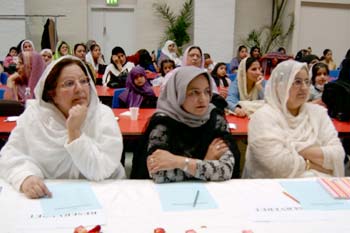 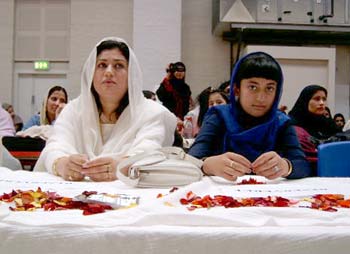 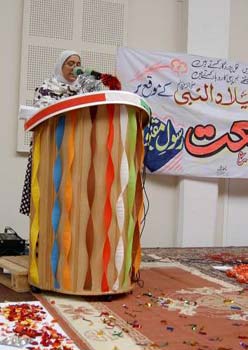 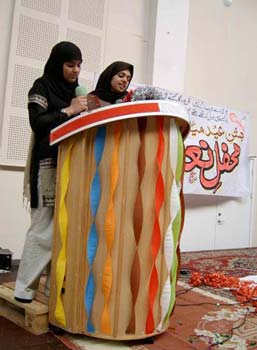 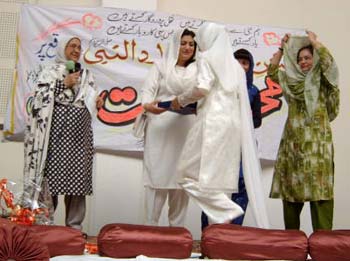 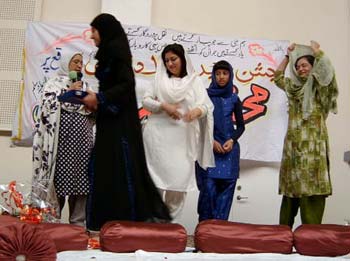 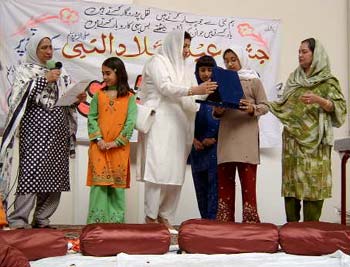 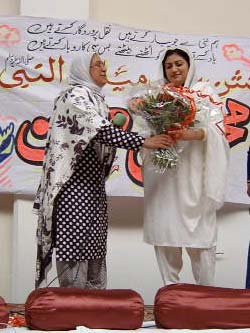