Shaykh-ul-Islam's Visit to Makkah for Condolence 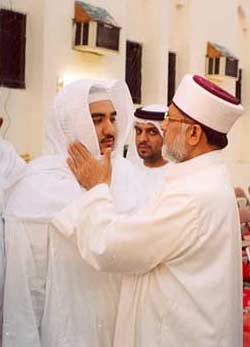 Shaykh-ul-Islam Prof. Dr. Muhammad Tahir-ul-Qadri travelled to Makkah to condole with the family of Shaykh as-Sayyad Muhammad bin Alavi al-Maliki al-Makki. Due to the unavailability of flights because of the busy Umrah season prior to the Hajj, Shaykh-ul-Islam was not able to fly to the funeral of his close friend.

After condoling with the family members of the Shaykh, an iftar dinner was arranged in honour of Shaykh-ul-Islam Prof. Dr. Muhammad Tahir-ul-Qadri which was also attended by local scholars. Shaykh-ul-Islam remembered Shaykh as-Sayyad Muhammad bin Alavi al-Maliki al-Makki and gave specific reference to the special regard which the Shaykh showed to him when ever he came to Makkah while addressing the participants. 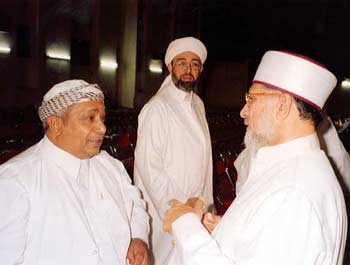 On his arrival to Pakistan Shaykh-ul-Islam spoke about his dear friend Shaykh as-Sayyad Muhammad bin Alavi al-Maliki al-Makki for an hour in his Jummah sermon at the Itikaf City. 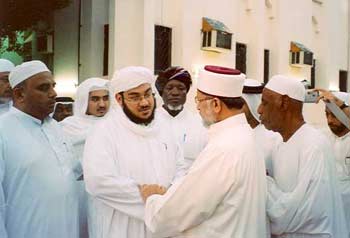 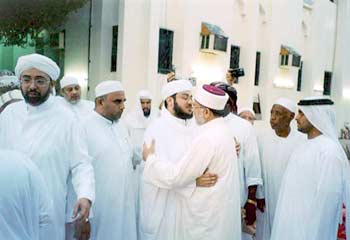 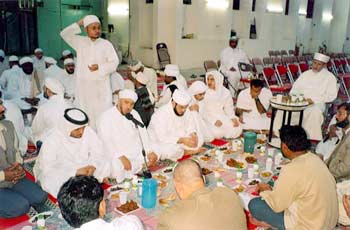 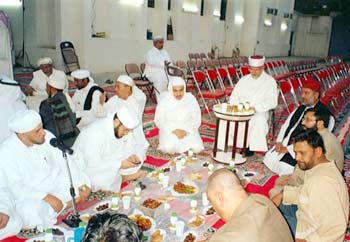 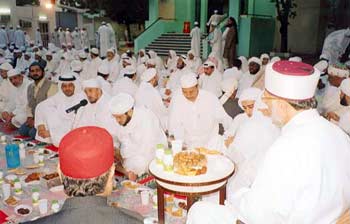 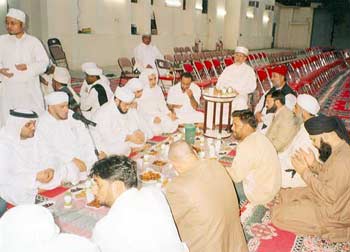